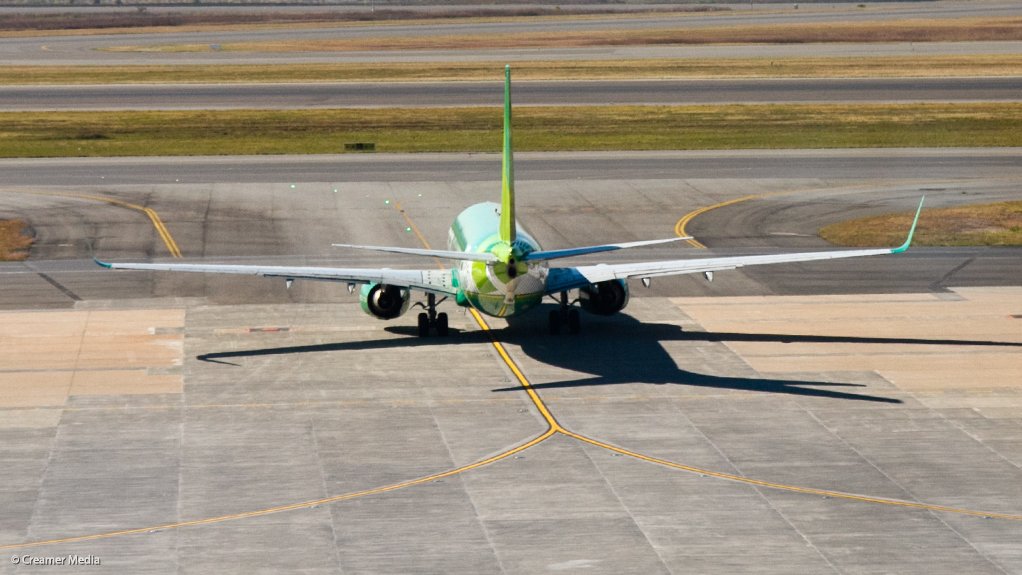 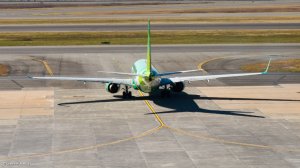 Kulula.com and local British Airways operator Comair was placed in provisional liquidation by the South Gauteng High Court in Johannesburg on Tuesday.

The liquidation is necessary for Comair to preserve its fleet of aircraft, valued at about R3.5-billion, for the benefit of creditors, according to the company's business rescue practitioners (BRPs).

All affected parties have until 26 July to provide the court with reasons why the provisional liquidation order should not be made a final order.

Comair cannot pay aircraft storage, maintenance and insurance costs, so it cannot ensure the preservation of its fleet anymore. That is one of the reasons why its BRPs made an urgent high court application for its liquidation.

Comair operated its own low-cost airline, kulula.com, and domestic and regional British Airways flights as part of a franchise agreement, and accounted for some 40% of the domestic aviation market. It had to suspend flights on 31 May this year when it could not meet its financial obligations anymore.

"The company does not have access to any further funding necessary to fund its operational costs and cannot meet any of its obligations towards its funding creditors and trade creditors."

Court documents show that Comair had a net loss of almost R500 000 for the year to end-February 2020, compared to a net profit of almost R900 000 for the prior year. Its total debt had increased from R2.2-billion at the end of June 2015 to R4.9-billion at 31 December 2019. Its debt burden had been growing partly because of a disastrous order of Boeing 737 Max planes.

Then it was hit by the Covid-19 pandemic and related hard lockdowns in March 2020. Consequently, Comair decided to go into business rescue in May 2020, halting flights, and its business rescue plan was adopted in September 2020. The plan anticipated that about 1 800 jobs will be preserved if Comair could be returned to sustainability.

The Comair Rescue Consortium (CRC) comprising several former Comair board members and executives, among others, invested R500-million for a 99% share of the equity in the company.

Comair resumed flying on 1 December 2020. In April 2021 it was delisted from the JSE. The delisting allowed the company to apply for funding of R100-million under the Covid-19 loan guarantee scheme put in place by the SA Reserve Bank and large commercial banks at the time.

Due to Covid-19 adjusted level 4 lockdown restrictions imposed by government for leisure travel to and from Gauteng from the end of June 2021 to the end of July 2021 and Comair suspending flights from 5 July 2021, the company did not generate any revenue during that period. It recommenced flights on on 1 September 2021 but still required funding. It then sold its Slow Lounge airport lounge business to FirstRand for R250-million.

In December 2021 the Omicron variant and consequent international travel bans - especially by the UK - had a severe impact on flown revenue of Comair compared to projected revenue for the holiday season. Comair lost about R100-million in previously booked but unflown revenue during this period. Consequently, its financial position worsened and further funding became necessary to continue operations on a sustainable basis.

A further blow came when in February this year Russia invaded Ukraine and oil prices started to increase, resulting in a drop in Comair's profitability. On top of that, in March this year the SA Civil Aviation Authority (SACAA) suspended Comair's Aircraft Operating Certificate due to what it called "a series of incidents", including issues with the landing gear indicator on one of the flights. Comair lost R60-million in revenue as a result of the 5-day suspension.