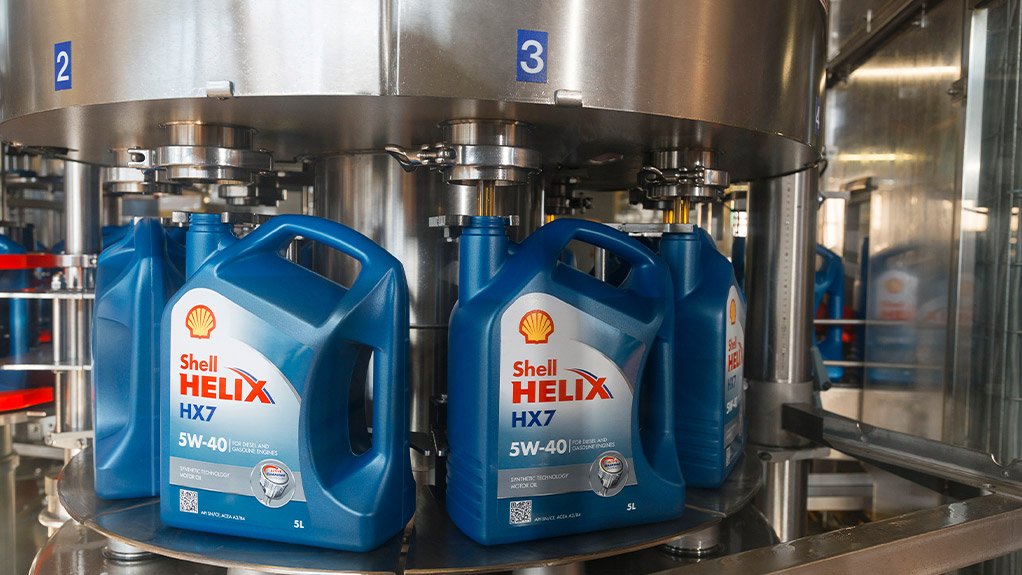 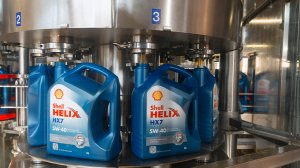 The majority of manufacturers and transport operators cite increasing pressure for lower carbon emissions by government legislation as the key influencing factor in their drive to ensure that vehicles and operations quickly conform to these standards. The resultant benefits of this come in the form of greater fuel economy, directly influencing a decrease in the total cost of vehicle ownership.

Further, not only is this better for the environment, but with impending carbon taxes on the horizon, it is better to be equipped earlier than to face the harsh penalties once the statute takes full effect.

This impending dilemma has seen engine manufacturers undertaking costly research and development in order to decrease carbon emissions, and this is evident with the introduction of newer and better Euro emission standards among popular European manufacturers. Most popular is a decrease in engine capacity with the addition of internal boost coming in the form of turbocharging methods.

This configuration not only ensures better engine performance and lower emissions, but with the increase in internal pressures, the internal temperatures too increase significantly. As such, without proper component lubrication, the engine will undoubtedly fail in the long term, and will not provide sufficient protection and longevity as before. It is for this reason that, with the future of the transportation industry in mind, Shell, together with its collaborators, have developed the ultimate in heavy-duty engine protection, Shell Rimula.

Speaking at the recent Shell Rimula Ultimate Stopover event in Dubai last year, Shell business-to-business lubricants and supply chain technology GM Richard Tucker states that, by 2050, the world will require 70% more energy than is currently produced for transport alone. As such, Tucker believes that the key in ensuring a favourable future in the energy and transport space lies in innovation, application and partnerships, each of which drive the latest advances in lubricant technology.

While Shell Lubricants’ total cost of ownership survey highlights that a mere 8% of transport operators believe that the correct lubricant can reduce the total cost of vehicle ownership by more than 25%, over half have admitted that errors in lubrication have had a direct influence on vehicle breakdowns.

Moreover, one in three of these operators estimate that this unplanned downtime has cost the businesses in excess of $100 000. The solution that Shell Rimula has provided to its fleet customers globally has exceeded $21-million, illustrating that the selection of the correct lubricant for the job is of vital importance in reducing cost of ownership.

“It is for this reason that we as a leading lubricant supplier decided to not only make claims of our achievements and superiority of product, but to actually prove its effectiveness across a number of conditions and landscapes,” continues Tucker.

Testing took place across multiple global climates and conditions, including in the US, Europe and China. As such, South Africa as a predominantly European manufacturer market would particularly benefit from the findings of the European study, which showcased that the correct lubricant can have a direct correlation to greater fuel efficiency and lower emissions.

“There, Shell Rimula was put to a fuel economy test, and by making use of six different trucks and six different lubricants, the testing team were able to perform a number of tests to showcase which lubricant sample offered superior lubricating results across all patterns of driver behaviour. What made the testing even more interesting was that all samples were unmarked, meaning that only post the analysis findings would the facility know which lubricant sample was used,” explains Shell Europe heavy-duty engine oil product application specialist Frank Machatschek.

To ensure that each sample was not contaminated by another, over 144 oil changes and flushing rides were performed, which involved in excess of 2 800 personal resource hours and the consumption of over 20 000 ℓ of diesel.

Concluding the two-and-a-half-year research procedure, Shell Rimula products saw over 36 450 km of distance covered, 216 oil/truck combinations, working with 18 diesel engine variants, with over eight engine oils tested ranging from 20W-50 to the low viscosity 0W-20, and 1 296 fuel economy tests to ensure that Shell Rimula not only meets but exceeds the requirements that are needed by both manufacturers and the industry at large.

The North American and European markets, with more stringent emission standards than that of Asia, experienced great results in fuel savings of up to 3.9% when making use of a 0W-20 lubricant as opposed to the conventional 15W-40.

“It is important to consider the durability of the parts, as the lower the viscosity the harder it is to prevent friction in the engine, and this is a key measure as to the formulas that we develop,” suggests Shell global technology manager Dr Jason Brown.

He adds that Shell believes that the key to an optimal lubricant is that it should present a balance between efficiency and durability and should allow for a low viscosity makeup, which will prolong an engine’s life span in conjunction with allowing for extended drain intervals, all while the engine operates at higher internal pressures.

Shell Rimula has recently achieved its first milestone by accomplishing an extended oil drain service interval of 200 000 km, while making use of its latest API FA-4 5W-30 lubricant and, more recently, the team has surpassed this by recording another extended drain interval at 237 000 km.