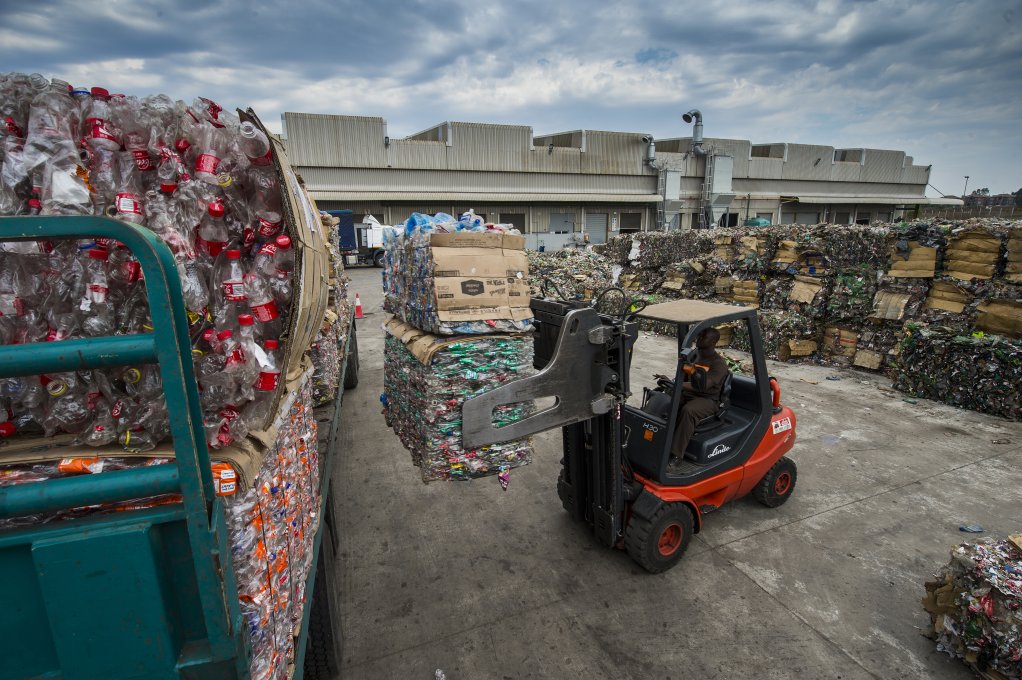 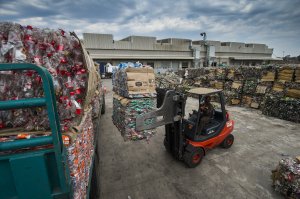 In commemoration of Global Recycling Day, and as part of a focused World Without Waste campaign, the Coca-Cola Company is accelerating the collection and recycling of polyethylene terephthalate (PET) bottles across Southern and East Africa.

Along with its bottling partners and other industry partners in these regions, the company will invest more than $38-million, about R545-million, to stimulate plastic recycling industries and educate people about what, how and where to recycle.

This forms part of Coca-Cola’s commitment to fully participate in the solution to address the plastic pollution problem and to accelerate the implementation of its global World Without Waste vision, which aims to collect and recycle the equivalent of 100% of the packaging it sells by 2030.

This will help to reduce the use of new PET and help to close the loop in creating a green circular economy, the company said.

Coca-Cola Southern and East Africa president Bruno Pietracci on Monday said the company had shifted its business priorities to ensure that value is added to its post-consumer plastic bottles, so that these do not end up as waste.

“I like to think of it as creating a new currency with plastic – developing our bottles into valuable resources that can drive a green economy,” he enthused.

The campaign will fast-track three pillars of the World Without Waste vision – design, collect and partner.

The idea is to design bottles that are easy to recycle and are made partly out of recycled material; create collection opportunities by stimulating recycling industries; and partner with others in the value chain to reduce plastic waste, the company explained.

The campaign will focus on expanding the model from PET recycling company, Petco, in South Africa to other African markets.

As a result of Petco’s efforts, 67% of all PET bottles are collected and recycled in South Africa, which has created over 65 000 new income opportunities in the recycling sector.

Last year, Coca-Cola, along with industry partners, helped to launch the Petco model in Kenya. Subsequently, 1 800 t of PET bottles were collected and recycled in 2018, compared with 867 t in 2017.

The target is to accelerate this to 20 000 t this year, and also to launch the Petco model in Ethiopia and Uganda.

The campaign will also focus on increasing recycled PET content in packaging.

Currently, all Coca-Cola PET bottles in South Africa contain up to 25% of recycled PET (rPET) and, later this year, the company aims to launch a new bottle under the Bonaqua brand made entirely out of previously rPET.

Through education and marketing, the company will start using some of its brands and labels to educate consumers about small actions that can be taken to add value to the local recycling industry and increase recycling rates.

For example, later this year, Coca-Cola will remove colour packaging from some of its brands. This, it explained, is because clear or blue PET has more end-use applications for the recycling industry.

Through its campaign, the company will also be supporting more community clean-up activities as well as empower communities through basic business education to increase waste recycling infrastructure and job creation.

“We want to be part of the solution, so we have created an end-to-end approach to address waste throughout the entire packaging lifecycle,” Pietracci added.

This Global Recycling Day, the company looks forward to a future where it can work in partnership to create an Africa without waste, while at the same time creating jobs and educating people.