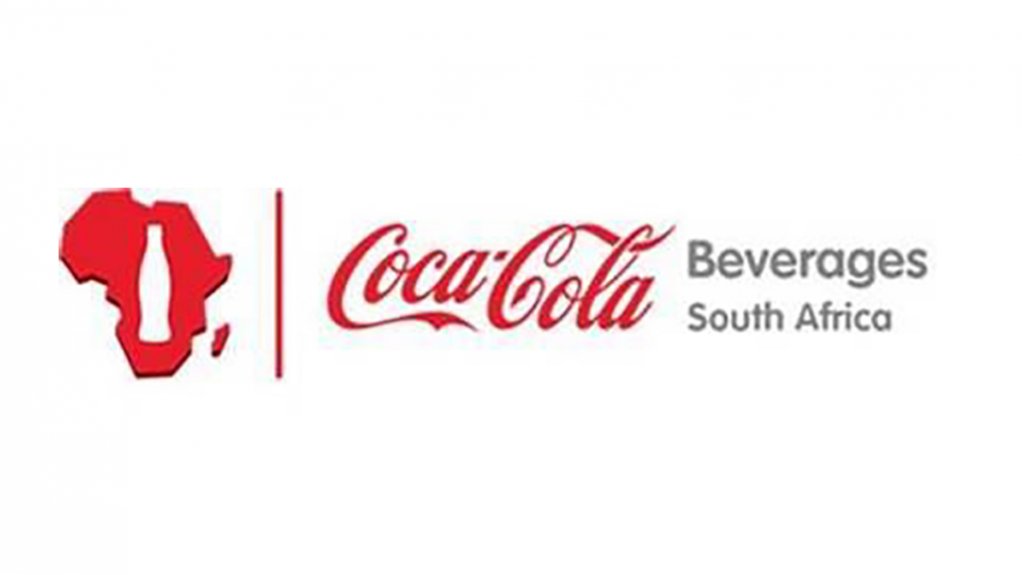 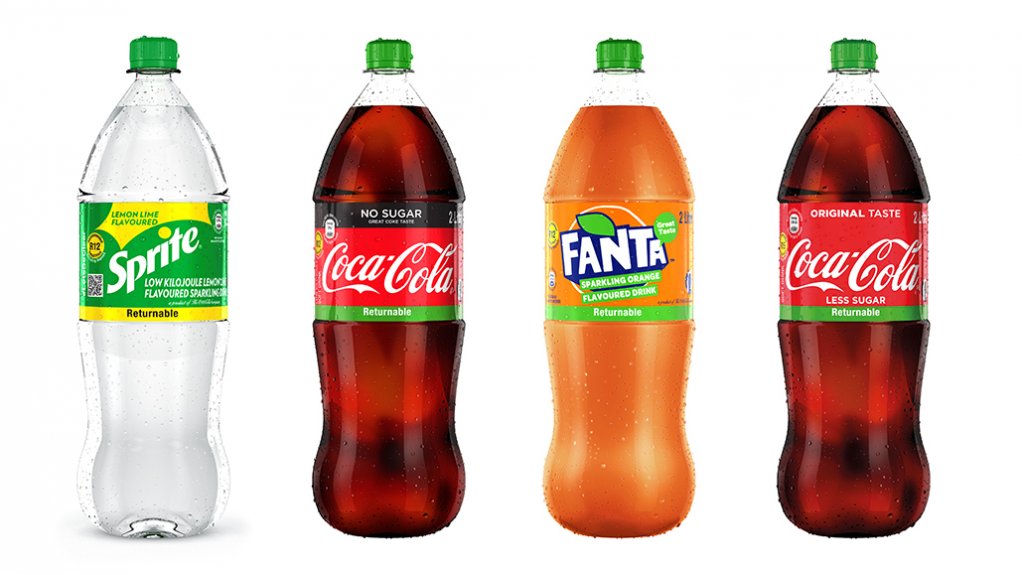 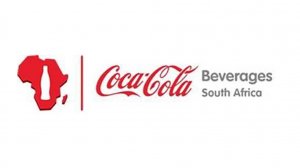 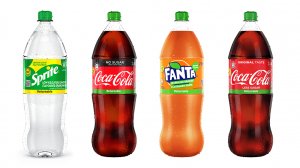 Following the successful roll-out of its Eastern Cape pilot project in November 2019, Coca-Cola Beverages South Africa (CCBSA) is expanding the roll-out of the 2L returnable PET bottles across Northern Gauteng, Limpopo and Mpumalanga, offering consumers value for money, while including them as an important part of the recycling value chain.

“The consumer response to the new 2L returnable PET bottles has been overwhelmingly positive. We have seen customers in the Eastern Cape opting to switch over to purchasing the returnable 2L bottles and returning them after consumption. After each bottle reaches the end of its useable lifecycle, it joins a regional manufacturing value chain which ultimately means less pollution in the environment,” says Velaphi Ratshefola, Managing Director of CCBSA.

The returnable PET bottles are identifiable by a new paper label, with ‘RETURNABLE’ appearing in green on the front of the bottle. The roll-out constitutes a significant investment by CCBSA in the new packaging line to ensure that the PET bottles comply with global standards for design, hygiene and safety for PET packaging.

“We said that we would assess the way forward after the 2L returnable pilot project and we are therefore pleased to announce that we are now starting to roll out the new packaging line to Northern Gauteng, Limpopo and Mpumalanga. From there, we will identify geographies in the rest of the country to continue the expansion over a five-year period,” says Ratshefola.

Returnable PET is part of The Coca-Cola Company’s World Without Waste vision that aims to collect and recycle the equivalent of every bottle and can that it sells globally by 2030. This focuses on the entire packaging value chain, from how bottles and cans are designed and made, to how they’re collected, recycled and reused later.

“We’re committed to increasing recycled material in our packaging and ensuring more packaging is collected and recycled. The roll-out of returnable PET plastic bottles is another way we can support a circular economy in South Africa,” says Ratshefola.

Once a bottle is returned to Coca-Cola Beverages South Africa, it will go on a looped journey to be cleaned to Coca-Cola’s stringent measures and requirements, then refilled to start its next lifecycle.  When the bottle reaches the end of its useable lifecycle, it joins the recycling value chain and is repurposed into another PET product.

The recommended retail price for the 2L Coca-Cola Original Taste – Less Sugar beverage is R15, which excludes a R9 deposit. Other brands, like Coca-Cola No Sugar, Sprite and Fanta, are also be available in the new 2L returnable PET plastic bottle at a recommended retail price of R12 excluding the R9 deposit. This means a saving of around R7 per bottle, depending on where a customer purchases their bottle.