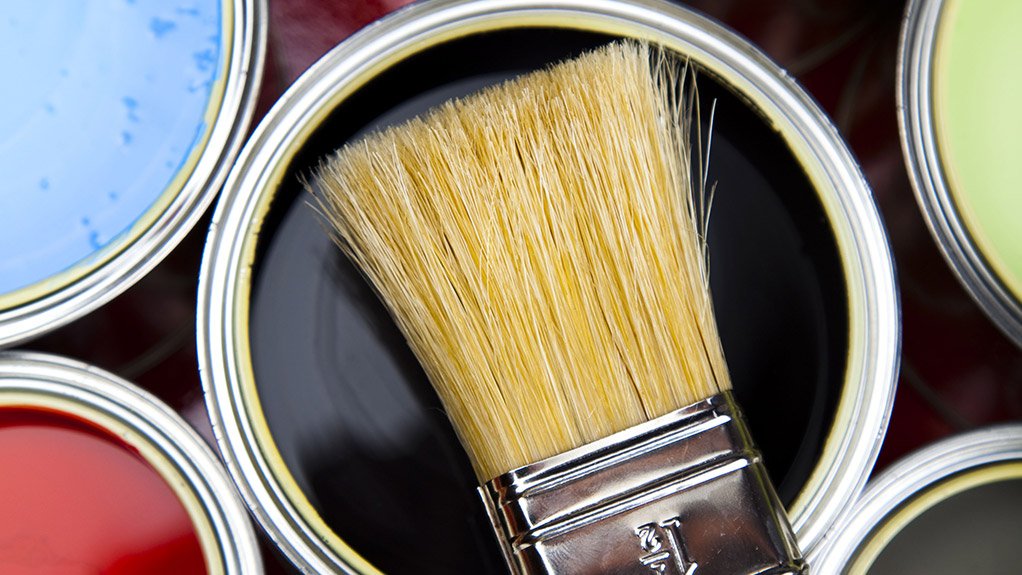 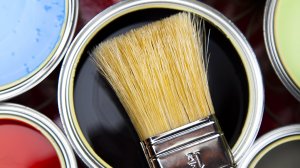 Spence says the industry, already desperately short of qualified paint chemists and technicians, is facing unprecedented problems caused by the fact that:

Spence added: “There is simply no encouragement, promotion or, it would seem, interest from the government in helping this country produce the skilled paint technicians it needs,” Spence adds.