Climate considerations need to be woven into infrastructure decision-making 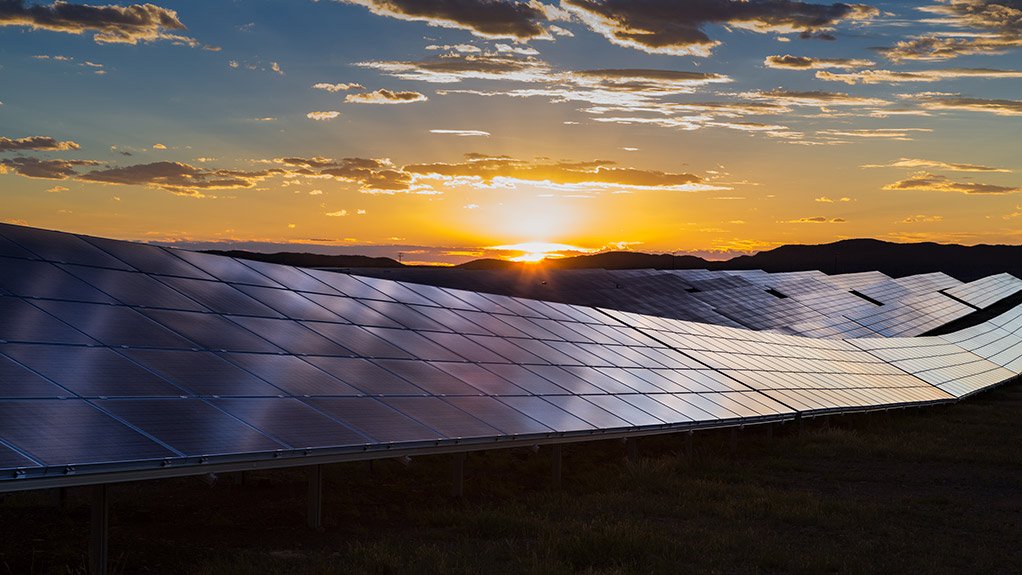 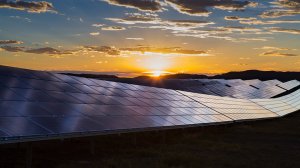 Renewable-energy projects, such as this Northern Cape solar farm, seen as key to low‐carbon energy supply.

Upfront investment costs will and should remain a critical consideration as South Africa moves to upscale and accelerate its infrastructure programmes. But one of the lead authors of the latest Intergovernmental Panel on Climate Change (IPCC) argues that the country’s infrastructure investment patterns will also need to become increasingly sensitive to the long-term economic costs posed by climate change.

University of Cape Town Energy Research Centre director Professor Harald Winkler, a lead author for the chapter on ‘International Cooperation: Agreements and Instruments’ of the IPCC’s Working Group III contribution to the Fifth Assessment Report, argues that a “least cost” decision-making framework will increasingly have to be balanced by both poverty-reduction and climate considerations.

“One shouldn’t think that simply pursuing current investment patterns will not have any economic cost,” Winkler told Engineering News Online in an interview.

“South Africa has to look seriously at its investment patterns . . . for example, the choices made between coal, nuclear and renewable energy should be informed by multiple goals.”

The Working Group III report – which focused on mitigation, building on the previous two working group reports that focused on the physical science and the impacts of climate change respectively – warns that without more mitigation, the global mean surface temperature might increase by 3.7 °C to 4.8 °C over the century.

It highlights that global greenhouse-gas emissions have risen to unprecedented levels and notes that emissions grew more quickly between 2000 and 2010 than in each of the three previous decades.

For this reason, “substantial reductions in emissions would require large changes in investment patterns”, as the baseline scenario is for energy-supply emissions to double or even triple by 2050.

The report asserts that a shift in yearly investment flows into the energy sector between 2010 and 2029 will be critical to stabilising atmospheric concentrations in the range from 430 to 530 parts per million of carbon dioxide equivalent by 2100 and to limit warming to 2 °C to 3 °C above preindustrial levels.

In the energy sector, which is seen as posing the greatest risk to mitigation success, while holding the most potential, renewable energy and nuclear are seen as a possible answer to low‐carbon energy supply.

But emissions could also be reduced significantly by replacing coal‐fired power plants with modern natural gas plants, provided that fugitive emissions associated with extraction and supply are low or mitigated. Carbon capture and storage (CCS) and/or combining bioenergy with CCS has also been offered as possible remedy, together with proposals to remove carbon dioxide from the atmosphere.

Winkler says investors will need to pay closer attention to the emerging reality of a “carbon constrained world”, cautioning that a failure to do so could carry serious direct and indirect economic costs.

“We can’t just say we will take the least-cost option. Cost is still a consideration, of course, but addressing poverty is critical and investments must also address climate change. We need solutions that can do all three – that’s the challenge and it’s a big challenge.”