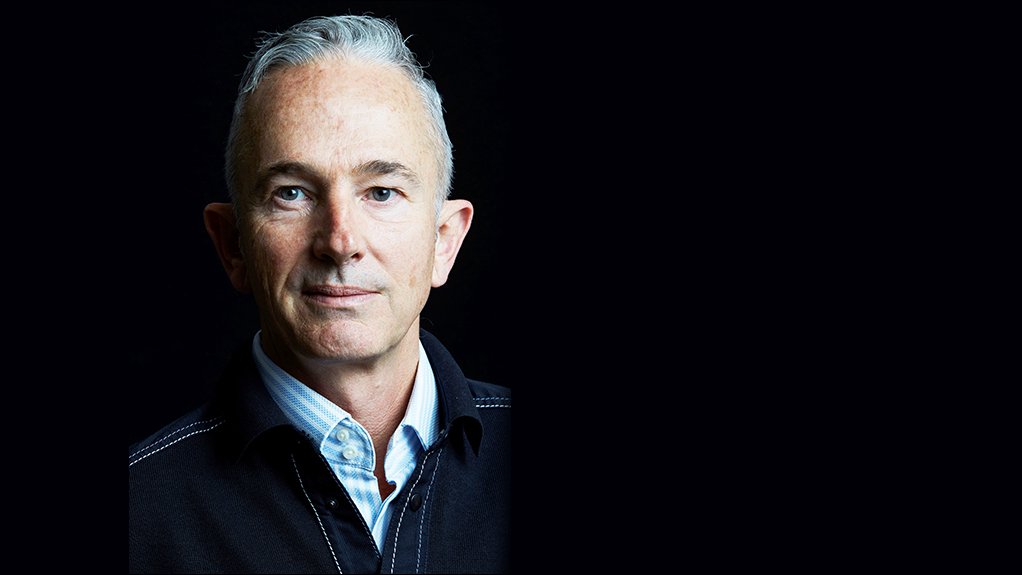 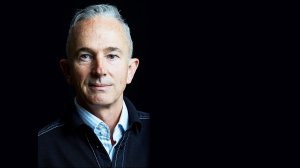 The Presidential Climate Commission (PCC) is initiating a process of research and consultation on South Africa’s future energy mix, which it aims to present to Cabinet before the end of 2022.

Speaking at a conference hosted by the RES4Africa Foundation in Johannesburg, executive director Dr Crispian Olver said that the commission was close to finalising its work on a just transition framework and that it was, thus, turning its attention to the country’s energy mix.

He noted that the PCC consultations would coincide with government’s plan to update the Integrated Resource Plan (IRP) for electricity and revealed that, in advance of the IRP update, the PCC had been requested by Minerals Resources and Energy Minister Gwede Mantashe to make recommendations on the energy mix.

Mantashe announced earlier this month that the IRP of 2019, which is widely regarded as being out of date, would be updated and extended beyond 2030. However, no timeframe was provided for the review, nor did the Minister outline what process would be followed.

Olver said the commission would host a series of dialogues over the coming months to assess a broad range of issues, from the role of gas and coal in the mix, through to the future industry structure and the role of transition finance.

He promised that the commission’s report would be released for public comment before any recommendations were made to Cabinet.

A PCC report on what emission-reduction commitments should be made ahead of the COP26 climate negotiations was adopted by Cabinet in 2021 and led to South Africa submitting a substantially more ambitious Nationally Determined Contribution (NDC) than was initially proposed.

This revised NDC pledge subsequently formed the basis for the signing of a Just Transition Partnership in Glasgow, Scotland, with the European Union, France, Germany, the UK and the US.

The partnership agreement included an offer of $8.5-billion in concessional climate finance to support South Africa’s decarbonisation efforts, and negotiations are currently under way to convert the offer into loans and grants for specific electricity, electric vehicle and green hydrogen projects.

The PCC’s work on the energy mix follows its completion of an intensive set of consultations on a framework for a just transition, the report from which will be presented to Cabinet soon.

Olver said the aim was to build an “overwhelming coalition” involving labour, civil society, government and business “so that the one or two negative forces that we cannot completely persuade are outnumbered by this broad social coalition that has formed around this climate transition”.

To ensure support, the PCC will recommend several key interventions, including active labour market interventions such as apprenticeships, reskilling and employment incentives for job placements.

“The good news is that following the lowest-emission scenario is going to massively increase jobs, including in the short- to medium-term,” Olver said, highlighting research indicating that such a pathway would create an additional 200 000 net jobs in the first 15 years relative to the IRP pathway.