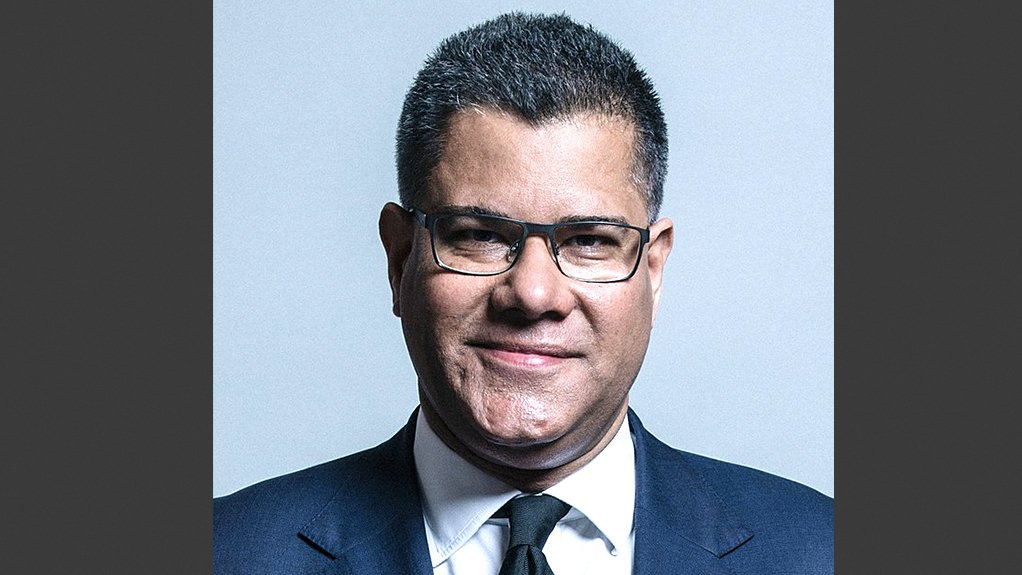 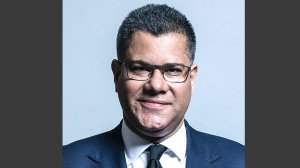 The president of the twenty-sixthth United Nations Climate Change Conference (COP26), Alok Sharma of the UK, arrived in South Africa on Sunday, to support the implementation of the South Africa Just Energy Transition Partnership (JETP). He will depart the country on Tuesday.

The JETP was announced at COP26, which took place last November and which was hosted by the UK. (Sharma will hold the presidency until COP27, which will be hosted by Egypt and is expected to take place this coming November.) Apart from South Africa, the JETP member countries are the European Union, France, Germany, the UK and the US.

During his visit, he will hold meetings with South African government Ministers and members of the South African Presidential Climate Finance Task Team. These meetings will serve as joint assessment sessions, to review progress so far and to agree on the next phase of implementation of the JETP.

“The South African [JETP] embodies the ambition we called for at COP26,” highlighted Sharma. "This country-led approach puts fairness at the heart of the transition from coal to clean energy and will deliver high levels of finance and support to South Africa in achieving this ambitious transition. With less than six months to COP27, my visit is about demonstrating our continued support to South Africa to drive forward this commitment and build on key next steps.”

During his visit, he will also hold meetings with coal mining communities, to learn their perceptions of a just energy transition. He will emphasise that green growth will provide job creation opportunities. He will also be shown a just transition project currently under way at a soon-to-be-decommissioned coal-fired power plant, including the process of repurposing the facility. The importance of efforts to retain existing and create new jobs, while moving away from coal, will be highlighted.

Apart from JETP funding, the UK will provide South Africa with a further £1.5-million, from Britain’s Partnering for Accelerated Climate Transitions (Pact) programme. Disbursed this year and next, the Pact funds will be used to provide technical assistance to the relevant South African government entities concerned with energy sector decarbonisation, just transition job resilience, and ‘climate transition pathways’ to achieve net-zero carbon emissions in various sectors of the country’s economy.

Meanwhile, work is continuing to investigate the possibility of creating JETP partnerships with other countries. Announcements in this regard are expected between now and the start of COP27.