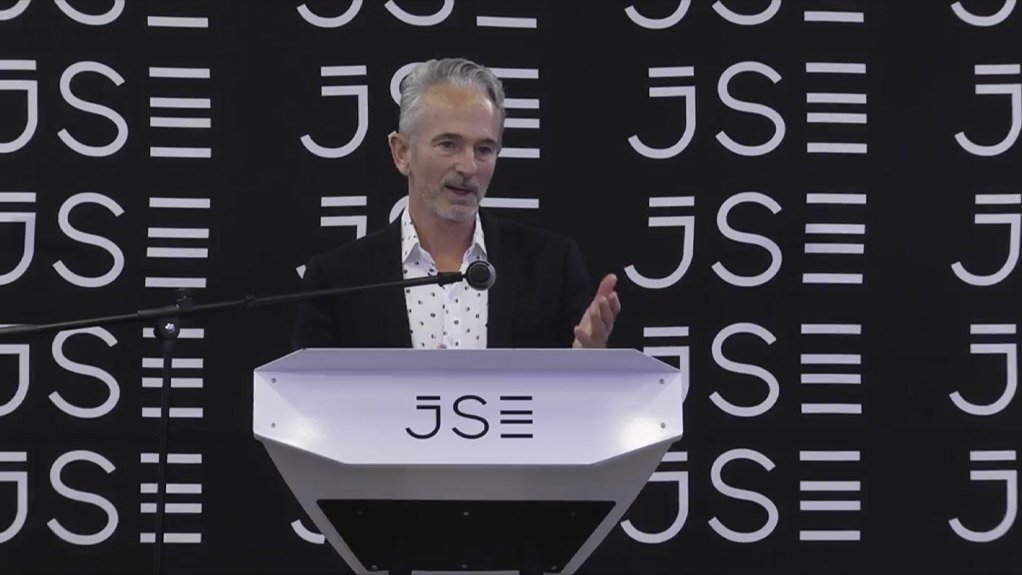 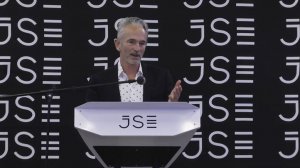 The concept of clean coal is a figment of the imagination, according to science, said Presidential Climate Commission (PCC) Secretariat executive director Dr Crispian Olver on April 26.

“There is no such thing,” he said, speaking at the PCC-JSE Financial Sector Forum on Just Transition Framework at the JSE.

Olver said that, while coal could be mined in clean ways, the emissions that resulted from burning it and the expensive technologies that existed to limit these emissions made clean coal wholly unfeasible, especially at the industrial scale needed to fill the gaps in South Africa’s power supply.

He applauded mining companies that had set themselves net-zero targets and were working towards achieving them.

“The process of extracting ore can be done in a carbon-neutral way. The problem is the emissions downstream once you sell your product and it's burned by someone,” he said, adding that carbon capture would not work.

“It’s impossible to envisage that cycle in a way that works profitably,” he said.

He was speaking to those who “peddle this really dangerous idea” that carbon capture and storage would come down the technology curve and become affordable enough to be implemented at scale in high emissions sectors, such as electricity generation.

“You are fooling yourself and you're playing a really dangerous economic game with the interests of this country by peddling these fictions. I would direct you to the science. Understand the physics of the process. It’s not possible,” Olver said.

The event was convened to discuss the recently released draft Just Transition Framework, which is a planning tool for achieving a just transition in South Africa, setting out the actions that government and its social partners will take to achieve a just transition, and the outcomes to be realised in the short, medium and long term.

The framework aims to serve as a blueprint for achieving a just and equitable transition to net zero carbon emissions in South Africa.

According to the Presidency, this national framework will outline and give guidance on the roles of all social partners in order to address the challenges of climate change, through a coordinated and aligned strategy of mitigation and adaptation pathways within a just transition.

The framework would act as a practical guide for all affected stakeholders, ensuring the transition to a low-emissions economy is well-managed, just and equitable, with a particular focus on the poorest and most vulnerable.

In 2021, the PCC commissioned several studies and undertook public consultations to help inform the development of the Just Transition Framework and to unpack some of the issues and context for the development of a framework that is practical, timely, and actionable, and that meets the needs of all social partners.

The draft Just Transition Framework remains out for public comment until the end of April. All comments can be directed in writing to the PCC Secretariat.