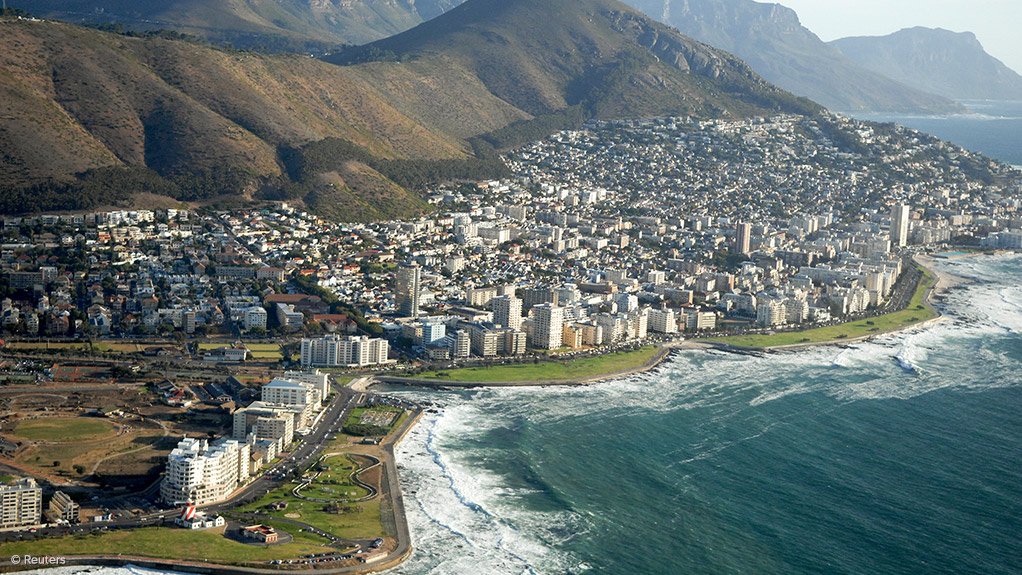 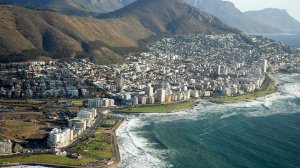 The City of Cape Town has set itself a target of sourcing up to 20% of its energy needs from renewable energy sources by 2020, Mayor Patricia de Lille revealed at the weekend.

She stated that the Western Cape was engaging national government on building its own renewable energy plants, buying directly from independent power producers and bringing natural gas to the Western Cape.

She noted that the city was looking at alternative ways of procuring energy and had re-evaluated its role in terms of energy supply.

“National government must change the funding model for local governments, as we have seen negative growth in the past four years in electricity revenue,” she said, explaining that this had a negative impact on the city’s income.

De Lille noted that the city used the Steenbras dam to effectively avoid Stage 1 load-shedding and implemented low curtailment schemes in some of its industrial areas where companies had been able to instantaneously reduce their energy use, thereby avoiding total shutdowns.

She added that Cape Town was the first city in South Africa with a feed-in tariff for households that were generating their own electricity through photovoltaic panels and wanted to feed excess electricity into the city’s grid.

“We have signed small-scale embedded electricity generation contracts with Black River Park Investments and 17 other major commercial industrial customers who are able to feed electricity into the city’s grid,” she said.

She added that Cape Town had also signed contracts with 43 residential customers who were able to feed into the city’s grid in a legal and responsible manner and noted that the city was retrofitting the lights in its buildings, traffic lights and street lights.

All 1 500 traffic lights had efficient light-emitting diode (LED) light bulbs and more than 25 000 street lights had been retrofitted. These initiatives, conducted progressively over the past six financial years, had saved over 70 000 MWh, which translated into savings of over R100-million, she said.

The lighting retrofitting of Cape Town’s Civic Centre was currently under way, where around 20 000 light fittings were being upgraded to LED technology, with occupancy sensors linked to timers and daylight harvesting.

The payback period was less than three years and the electricity demand saving of 1.2 MW would save an additional R6-million in the first year, with more than R36-million saved over the next five years.

“Another vital component of our energy security programme has been the installation of more than 45 000 solar water heaters on roofs across Cape Town,” she said.

De Lille noted that the solar water heater programme had so far added R774-million into the economy and, in the last year alone, had saved almost 120 000 MWh of electricity, resulting in savings of over R256-million to residents.

“The City of Cape Town is absolutely committed to bringing about sustainable energy security,” she concluded.