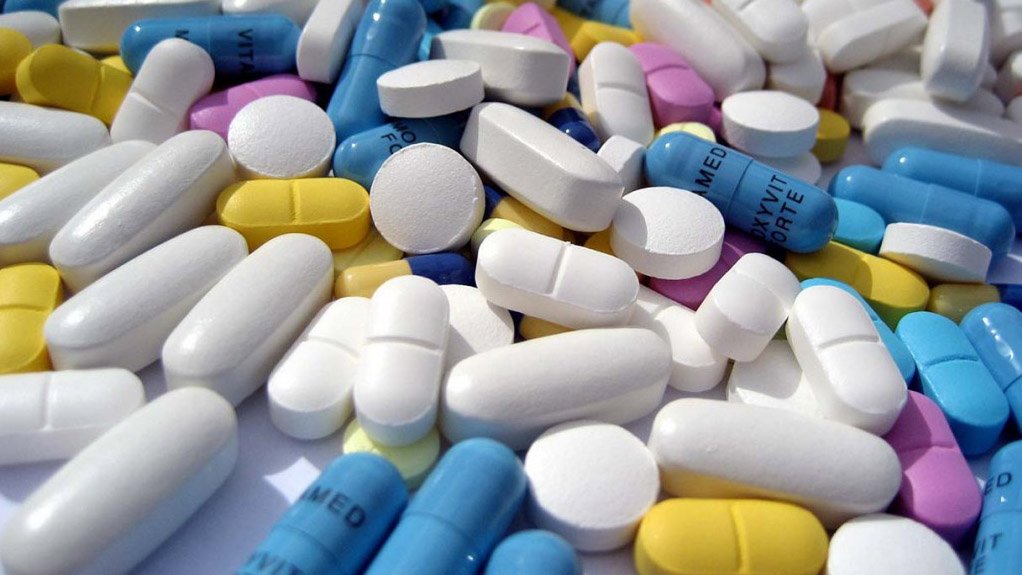 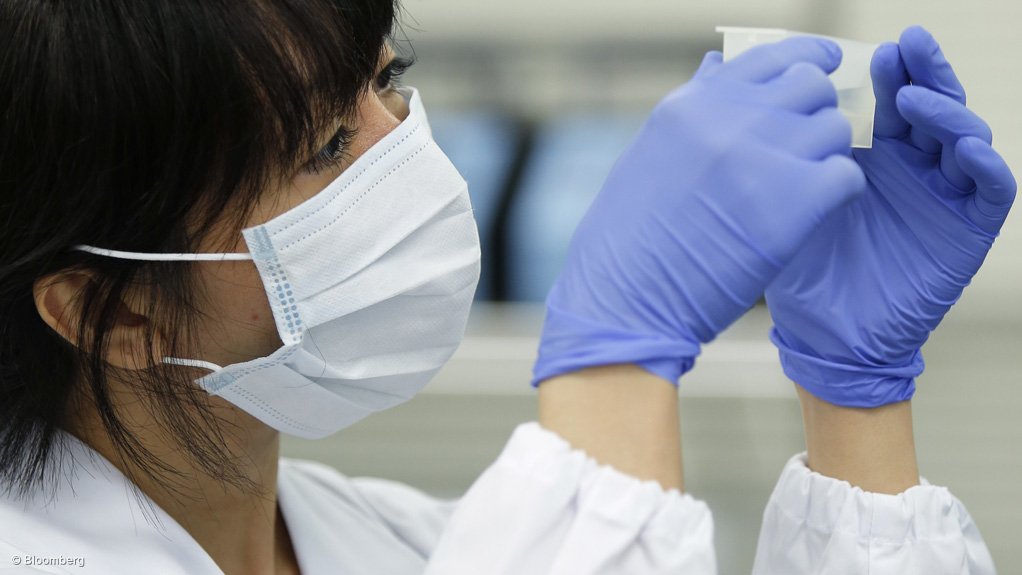 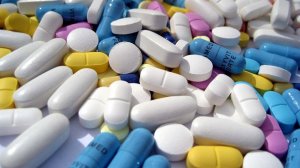 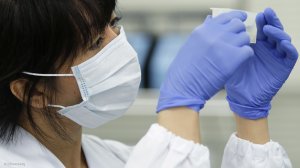 There is a need for testing methods that do not cross-react, especially when employees are HIV positive, says drug and alcohol testing equipment and accessories company Alco-Safe.

“. . . people who are HIV positive are not obligated to disclose their HIV status, and rightly so. However, it does create a challenge when it comes to drug test screening because a number of drug tests will cross-react with antiretroviral medication . . . giving a positive result,” says Alco-Safe director Rhys Evans.

He adds that, in accordance with common law and Section 14 of the Constitution of South Africa, all persons with HIV or Aids have a right to privacy, including privacy concerning their HIV or Aids status.

To mitigate this challenge, Alco-Safe supplies certain urine tests that are less likely to result in a cross-reaction, as they “require much higher levels of the HIV medication before they would cross-react, which makes it far less likely to occur”, he notes.

Evans points out that the majority of companies Alco-Safe has worked with opt for this method, adding that the tests used by Alco-Safe have not cross-reacted with HIV medication, unlike some urine tests. He espouses the usefulness and practicality of a saliva test because it provides results regardless of a person’s HIV status, and it is an easier method to utilise. These advantages have been evident at several mines, which have switched from conducting urine tests to saliva tests, a move that has been keenly accepted by union groups.

Meanwhile, Evans says Alco-Safe’s correcting misinformation regarding drug testing and providing services to counteract impaired results is imperative, as this helps dispel rumours and lies that discourage employers from testing effectively because of the fear of legal implications.

“With Alco-Safe serving as an experienced service provider, the implementation of drug testing is a simple process, which can be a very effective tool in reducing drug abuse, absenteeism, accidents and fatalities, which then positively affects the growth of industries in South Africa.”

One such misconception that Evans clarifies is that drug tests done by companies are simply screening tests. A positive screening should be confirmed by a specialised laboratory, which will use the gas chromatography mass spectrometry (GCMS) method to detect the presence of drugs, thereby eliminating the chances of cross- reaction.

“Unfortunately, the confirmation tests are time-consuming and costly, so it is common practice for companies to do on-site screening tests and only use GCMS for confirming screened positives,” notes Evans.

He says Alco-Safe has enjoyed notable success in conducting accurate drug testing at mining and petrochemicals companies. “These companies were experiencing positive rates of up to 40% in the first few years. Two or three years later, we conducted four times the number of tests, but . . . experienced a positive rate of less than 5%.”

Therefore, responsible companies testing for drug abuse on a regular basis can significantly decrease the demand for drugs and make a difference in society, Evans concludes.