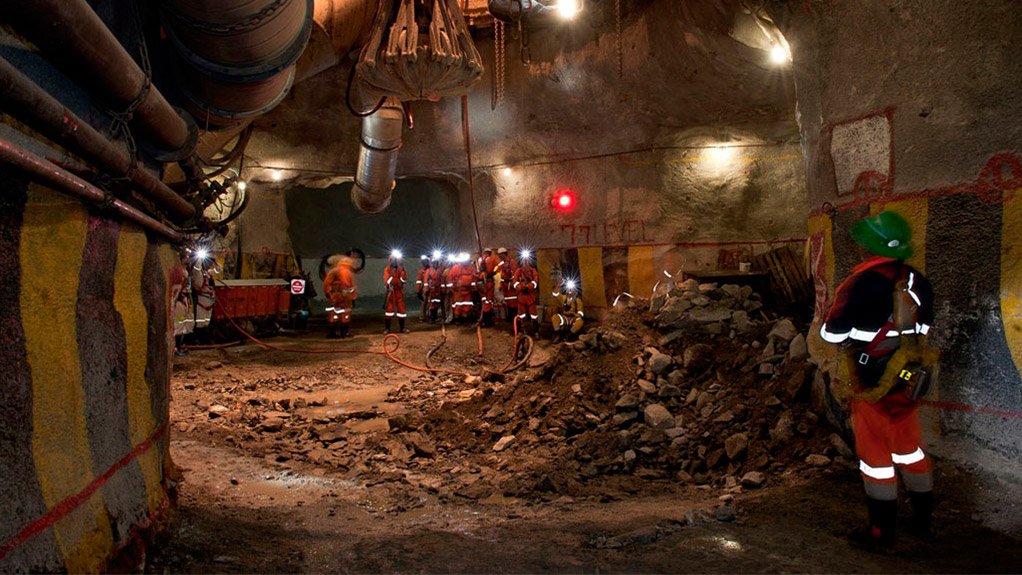 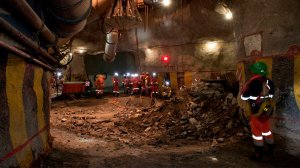 To achieve this goal, Wesizwe’s business strategy focuses on high-value PGMs and strategic metals that are forecast to have long-term demand, states Gao.

The Bakubung mine, which is currently Wesizwe’s only project, is designed for a 30-year life during which it will produce 250 000 t/m of platinum reef at full production.

The company announced last month that the main shaft of the Bakubung mine had been sunk to 803 m below collar and has reached the brow of the 81 level station.

Wesizwe’s Chinese consortium partners, headed by mining giant Jinchuan, have been proactive in their imparting innovative engineering solutions to the project, states Gao.

As a result, the revised bankable feasibility study has delivered a 26-month reduction in the time required to reach full production and the initial 230 000 t/m production level is now planned for October 2020, as opposed to December 2022, he boasts.

Through its representatives on the Wesizwe board and specialist mining support available from its China operations, Jinchuan offers extensive mining expertise in collaboration with local mining skills, he explains.

Gao notes that nickel mining is similar to platinum mining; therefore, the experience of Jinchuan as one of the world’s largest nickel miners has been useful in Wesizwe’s success to date.

Gao explains that Jinchuan Mining and its fellow consortium shareholders, the China-Africa Development Fund, as well as the experienced Chinese mining professionals on the board of Wesizwe, are highly influential in developing the strategy for Wesizwe Platinum.

As a South African-registered company, Wesizwe Platinum’s business language is English, says Gao. All of the Chinese board members based in South Africa are proficient in English, but Wesizwe has a full-time translator who provides addi- tional language support on a daily basis.

Wesizwe Platinum is a successful example of a unique strategic partnership between South Africa and China in the local mining sector and has grown in size, stature and reputation during the development of the Bakubung project, concludes Gao.