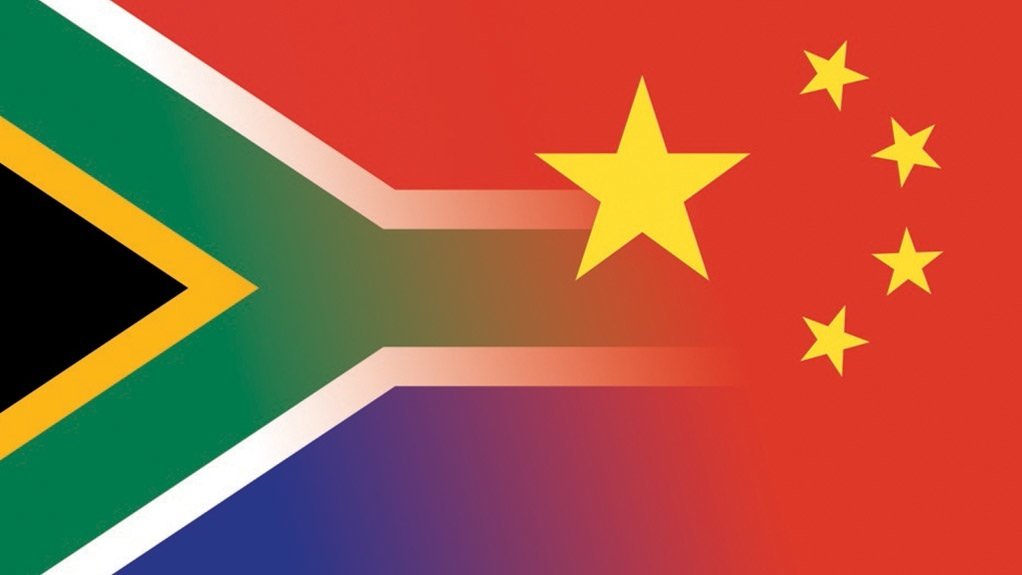 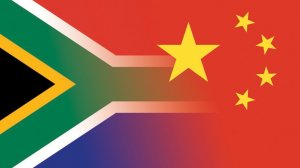 He tells Engineering News that China’s middle class population has grown by over 200-million people in the last ten years – now comprising more than 300-million people – and is forecast to continue growing over the next ten years.

Ho states that if South African exporters could capture a mere 2% of a market in China, it would be highly profitable owing to China’s size compared with South Africa.

He maintains that South Africa has several strong industries with the ability to supply quality goods and services from South Africa to the large consumer base in China.

Ho states that, owing to issues around food safety in China, there is an opportunity for South Africa’s agroprocessing industry to capture a significant segment of the Chinese food market.

He highlights that, in 2013, US pork producer Smithfield was bought out for $4.7-billion by China’s Shanghui International in a move motivated to ensure better food safety.

Ho adds that, while Chinese commodity demand has taken a definitive step down, the country’s second- and third-tier cities offer hope in terms of future demand growth.

Africa-Based Partnership Ho also suggests that the opportunity for partnership between South Africa and China is not limited to within the borders of either nation. He explains that South African businesses can leverage on their experience of doing business in Africa to collaborate with Chinese companies, which are fast entering the African market.

In addition, Ho stresses that there is an opportunity for South Africa to make itself available as a central vein through which China can access the rest of the continent.

The experience of State-owned enterprises (SOEs) from both South Africa and China will be important in this regard, says Ho.

He further notes that SOEs in China are not just heavy industries like in South Africa and that China’s SOEs, as well as its private sector, will look to capitalise on Africa’s growing retail industry.

Ho states that, at its factory, Hisense is manufacturing household appliances such as televisions, fridges and stoves to supply the rest of the continent.

He notes, however, that China’s operations in Africa differ from region to region and, therefore, language barriers and geographical locations will prevent South Africa from being China’s gateway to the continent, in some instances.

In addition, many Chinese companies transport their goods directly to a country and, when there is a need for a pit-stop along the supply chain, China has preferred to make use of Mauritius, owing to its competitive tax regime, for regional headquarters, states Ho.

Overcoming Negative Perceptions Ho tells Engineering News that Chinese businesses still face the challenge of negative perceptions about Chinese-manufactured goods. He explains that, because it has been difficult for certain sectors to overcome the bad reputation gained as a result of the poor-quality products that have, at times, come from China, some Chinese companies have bought out big overseas brands, such as Chinese heavy-industry vehicle manufacturer Sany, which acquired a 90% stake in German manufacturer Putzmeister.

Ho notes that there have been no majority buyouts of any significant South African brands as yet and that the Industrial and Commercial Bank of China’s 20% stake in Standard Bank, bought in 2008, has been the most significant acquisition to date.

Five-Year Plan Ho highlights that China is due to release its final draft of the thirteenth five-year plan for the years 2016 to 2020 in March next year.

The current plan – for 2010 to 2015 – was geared toward rebalancing the Chinese economy and moving it from a production-driven economy to a consumer-driven economy.

While little is known about what the next five-year plan will entail, Ho predicts that it will try find ways to further generate market efficiencies while maintaining crucial State control over the market.

However, Ho highlights freedom of information as a critical market efficiency that is foregone in China and states that it will be interesting to see if the Chinese government loosens its control over various communication avenues, including the Internet, in the next five-year plan.

Ho concludes that the Chinese government has already shown its desire to allow for a free- floating currency, but suggests that the country does not yet have all the mechanisms to allow its currency to float freely.