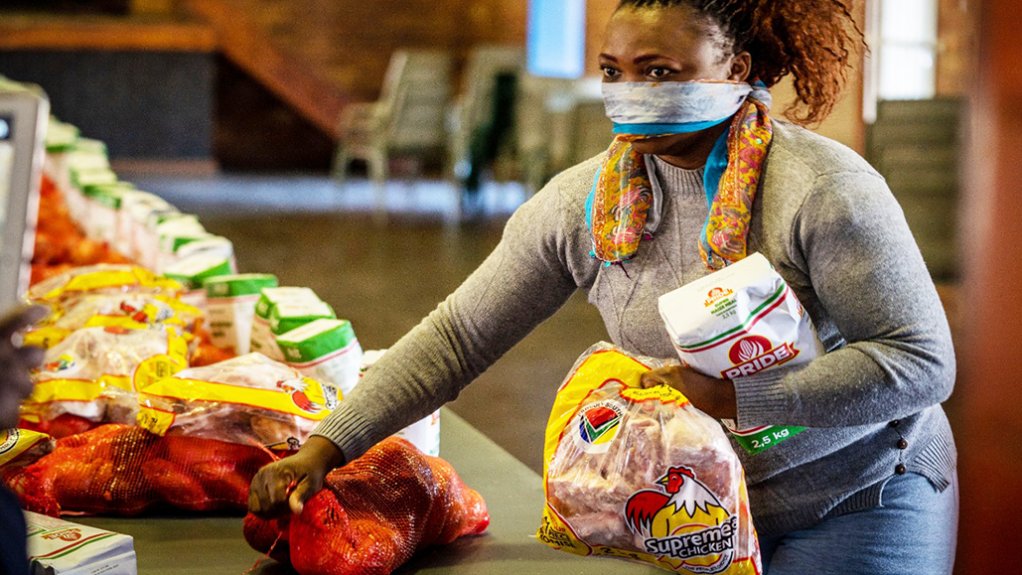 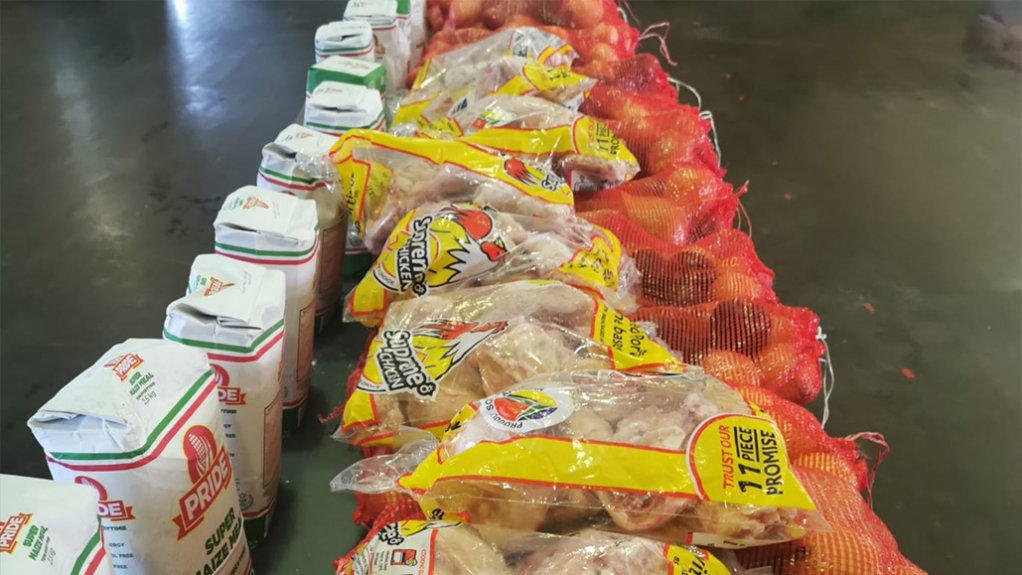 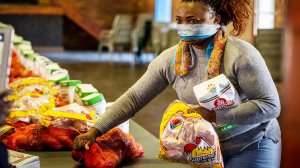 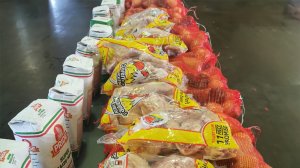 A collaboration between the chicken industry and nonprofit organisations (NGOs) WeCan and Atterbury Trust has delivered hope to 222 vulnerable families in Pretoria in the form of food parcels.

According to principal Erich Cloete, several of the families whose children attend Westerlig Primary School in the west of Pretoria live a hand-to-mouth existence that has been severely impacted by the lockdown.

The meals provided by the school’s kitchen are sometimes the only food that some of the children have in a day, and with lockdown regulations limiting school access, he laments that hunger has become an even bigger spectre.

It is for this reason that South African Poultry Association (SAPA) GM Izaak Breitenbach reached out to the NGOs and suggested that the chicken industry lend a helping hand to add protein to the vegetable and maize-meal packs that were being offered as part of the food drive in the region.

“Chicken is the most affordable and most popular meat in South Africa, but still we have experienced a noticeable reduction in demand,” he said in a statement on July 7, adding that it had come to the association’s attention that when people do buy chicken, they often choose the cheaper cuts, which “directly highlights the reality lived by most South Africans”.

For really disadvantaged communities all forms of meat are often unaffordable, which is why the plight of Westerlig Primary touched the hearts of SAPA and its members.

In reaching out to SAPA members, it received an immediate response from Country Bird Holdings (CBH), which owns the Supreme Chicken Brand.

“We have close relationships with the communities where our processing plants are located and that is generally where we focus our aid efforts,” said Stander, adding that CBH’s plants have remained operational during lockdown.

While, fortunately, no jobs have been lost, the company nonetheless donated more than 5 t of chicken in the surrounding communities during lockdown.

“But we have more to give, and it is fortuitous to find trustworthy organisations to partner with, that ensure that the meat reaches the people who truly need it most,” said Stander, adding that the company is “honoured to play a small role in the battle against hunger”.

Almost half of the donation, 440 kg (in 2 kg portion packs) was distributed to the community at Westerlig Primary on July 3. The chicken was included in food parcels also containing 6 kg of vegetables and 2.5 kg of maize meal.

According to Breitenbach, the remaining 560 kg will be used by WeCan to provide meals in another upcoming food project.