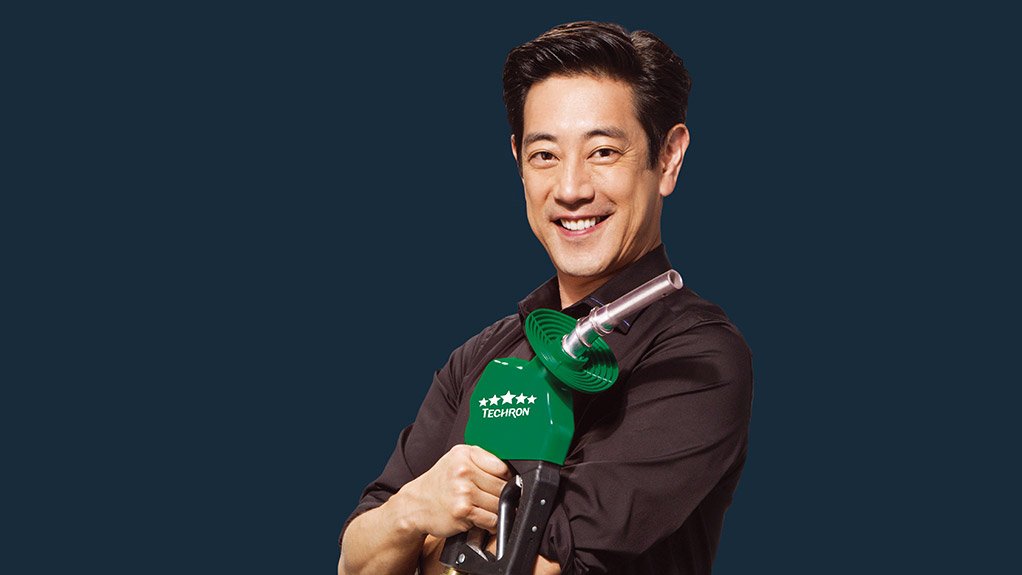 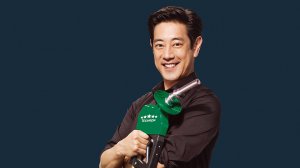 Ever conscious of the needs of motorists, the Caltex™ brand has reformulated its signature additive package with the addition of new Clean & Glide Technology™.

The new active ingredients are specifically formulated to clean and protect metal surfaces within the engine. This formulation is at least 38 percent  better at reducing wear scratches and reduces friction by approximately 41 percent over a period of time. This helps protect engine and maximize power, delivering improved fuel economy with continued use over time.

The benefits of Caltex with Techron® have long been known, and making changes to a proven formula was not undertaken lightly. Approximately 600,000km of fleet testing and rigorous laboratory tests helped create a better fuel. Caltex believes this to be its best petrol yet, helping motorists’ cars perform at their best.

“Chevron South Africa has played an important role in the South African economy, meeting the country's fuel needs since 1911. In 1966, Caltex bolstered its standing as a key South Africa investor with the construction of a refinery in Milnerton, Cape Town. We continue to work on a superior forecourt experience underpinned by our FreshStop convenience store offer and the Standard Bank UCount loyalty program” said Njokweni.