Changing Of The Guard On Eve Of KBAC Golden Anniversary

Changing Of The Guard On Eve Of KBAC Golden Anniversary 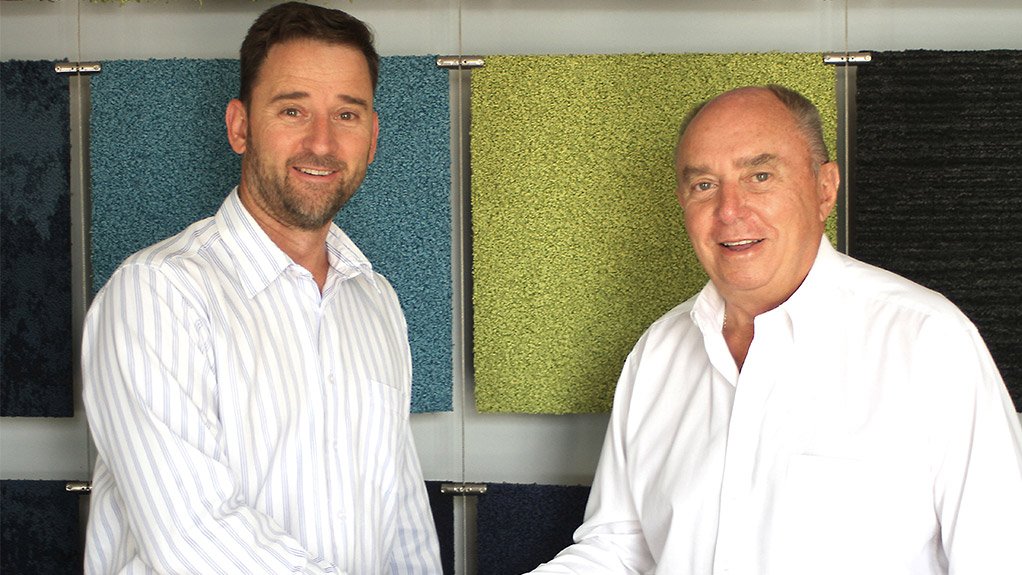 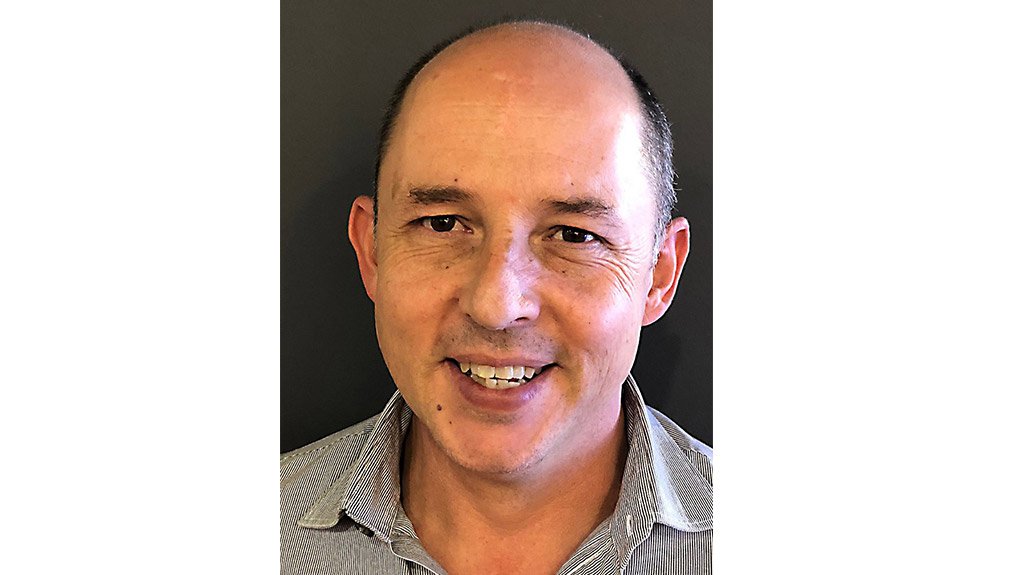 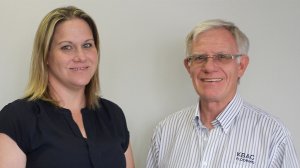 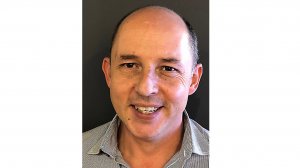 KBAC Flooring will celebrate the 50th anniversary of operations next year with three new key executive appointments in place to steer the flooring giant on the next phase of a remarkably successful journey that started way back in 1969, the year man first stepped on the moon.

Brandon Park has been appointed KBAC’s new Chief Executive Officer, Ashleigh Keefer as its new Chief Financial Officer, and Etienne Louw, as the new Managing Director. Brandon joined the company in 2000 as sales representative and, as his experience grew, focused more on the exclusive brand offerings within the business and called on the architectural and design community to grow this specialised side of the company.

He also spent time on the contractual side of the business to develop a holistic view of sales and operations.  In 2006, he was appointed to the KBAC Board and - as part of the Group’s long-term succession plan - has been extensively mentored over the past year by his father, the outgoing CEO, Graham Park.

Ashleigh Keefer, KBAC Flooring’s new CFO, joined the company in 2005 as bookkeeper and later became accountant prior to her appointment as the KBAC Group Financial Manager in August 2014. In 2016, she became an Alternative Director and in 2017 was appointed to the KBAC board as director and CFO. Ashleigh, too, has received extensive tuition from outgoing CFO, Neil Duncan, to prepare her for the important part she now plays in the company’s finances.

Etienne Louw, the newly-appointed Managing Director of KBAC Flooring, joined Cape Town’s Albert Carpets as Financial Manager almost 19 years ago. Etienne was appointed to the Albert Carpet’s management team in 2000; acquired a shareholding in the company a year later; and was invited to join the KBAC executive committee in 2010, when the merger between KBAC and Albert Carpets took place. He became a director of KBAC in 2014.

Now at the forefront of flooring in South Africa, the company was established on April 1, 1969, when Graham Park was part of the team that first opened the doors of Kevin Bates Flooring, a small shop at 128 Marshall Street in the Johannesburg CBD. Kevin Bates, who led the founding team, retired from the business some years ago and passed away last year in Knysna.

Despite growing pains, the fledgling company quickly managed to secure landmark flooring contracts for massive projects such as the iconic Carlton Centre, Eskom’s Megawatt Park headquarters in Sunninghill, and the thousands of houses built by the likes of Schachat Cullum and Wimpey Homes in the 1970s and 80s.

Today, the KBAC Floor Group operates from Linbro Business Park in Johannesburg, and Roeland Street in Cape Town, and has supplied and installed flooring for dozens of acclaimed corporate headquarters as well as thousands of residential premises in South Africa and beyond its borders. KBAC holds distribution rights for some of the world’s most popular flooring brands. The company is a member of Master Builders Association (MBA) North as well as MBA Western Cape, and a founding member of the Flooring Industry Training Association (FITA).