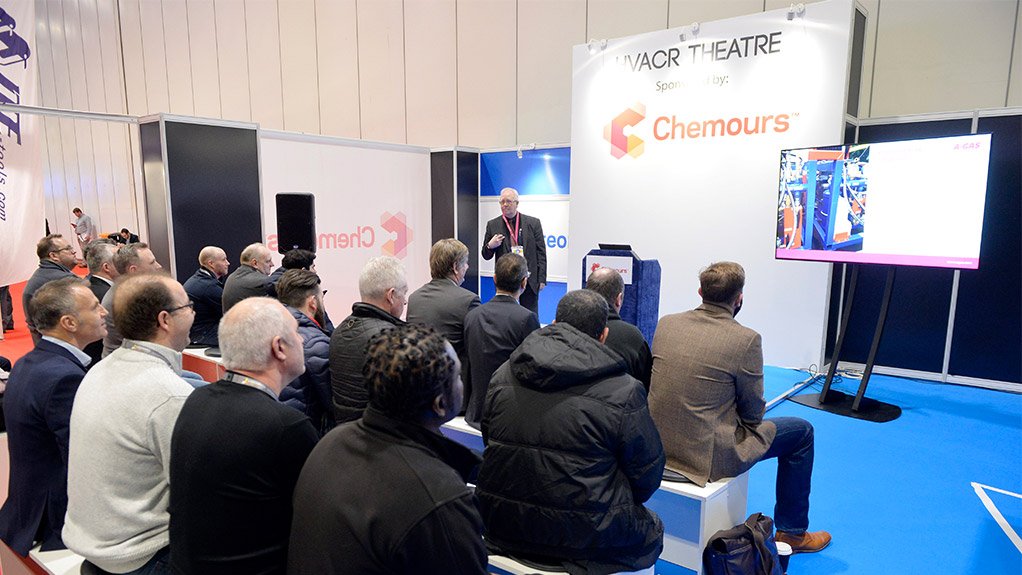 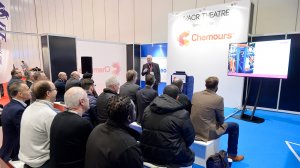 With over 3 000 visitors attending throughout the course of the three-day biennial Heating, Cooling, Ventilation, Air Conditioning and Refrigeration (HVAC&R) Show, the new venue that organiser Datateam Business Media opted for proved to be a success.

Having taken place from January 23 to 25 at exhibitions and international convention centre Excel in London, the UK, previously, the event took place at the National Exhibition Centre in Birmingham.

“The move to Excel and the implementation of exciting new show features were crucial in drawing in a highly targeted audience. The new venue made the show more accessible to international visitors and catered for the high concentration of business taking place in the south,” says Datateam Business Media.

Visitors were able to explore thousands of products on offer from market-leading companies under one roof, providing an inclusive hub for all HVAC&R and heat pump requirements. The show also offered over 20 highly attended Continuing Professional Development accredited seminars.

The new Industry Insight Series – a three-day series of live talks and discussions at the show – allowed individuals from across the refrigeration, air conditioning and heat pumps sectors to engage with a panel of experts on key topics that include WELL buildings and the future of refrigerated transport. The WELL building standard focuses on the health and wellness of building occupants.

Visitors could show their support for the next generation of engineers at the SkillFridge Competition Zone and attend the yearly Institute of Refrigeration conference on the third day of the exhibition.

First time exhibitor plumbing fittings and valve manufacturer Conex Bänninger was impressed by the audience drawn to the venue.

“The footfall has been great, and we received several international enquires as well as leads from the shipping industry,” says Conex Bänninger UK business unit director Bill Barlow.

He adds that the visitors were exactly the kind of people that the company was hoping to meet. “We met serious buyers which has really made the show stand out from other exhibitions that we’ve attended.”

“We’ve launched so many products in the last year so we’ve had a lot of interest.”

After the success of the 2018 edition, many exhibitors stated that they were already preparing for the next show in two years’ time.

Electric motors, fans and blowers supplier Pole Star Products sales manager David Cowood says the company has had various enquiries stemming from the show and, based on that experience, it would definitely come back.