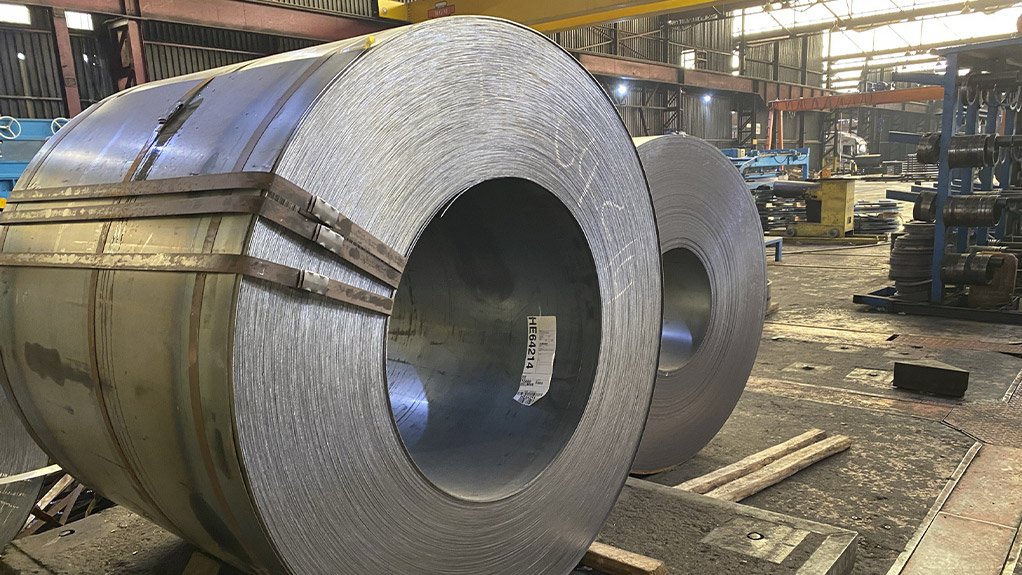 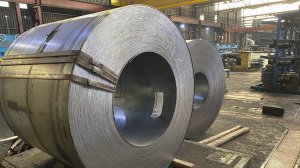 The significant steel shortages have been a huge challenge for steel supplier Stewarts & Lloyds since the start of the pandemic; however, through active in-house changes, the company has created opportunities to benefit from inceased volumes of product.

He adds that once the Covid-19 pandemic swept the nation, and lockdown levels were implemented, companies in the steel industry were either manufacturing on a very low level of production or not at all.

This, in turn, created a ripple effect and manufacturers were unable to keep their stock levels up, says Horsley.

However, the market recovered quicker than anticipated, and created a bigger demand than current supply could replenish, consequently creating price increases.

The main driver of this demand was the backlog of projects to be completed in South Africa and the challenges regarding steel shortages, explains Stewarts &Lloyds Bloemfontein branch manager Wayne Field.

Moreover, the manufacturing mills did not expect the industry to come back as strongly and as early as it did, so some of the mills started production later than expected, says Horsley.

This delay created significant shortages in flat steel, which, in turn, affected the supply and manufacturing of the tube range of products,as well as long steel products, he adds.

However, increasing demand for stockists of steel – owing to the bigger merchants closing their doors before the Covid-19 pandemic and lockdown regulations thereafter  – contributed to Stewarts & Lloyds increasing its volumes and navigating through the difficult times.

From an international perspective, the global challenges have had a knock-on effect on the South African market, says Field.

“China, which manufactures more than 50% of the world’s steel, is trying to lower its carbon emissions and withdrew its 13% government subsidy. To stimulate local economic growth through government infrastructure projects, China also had a reduction in exports . . ..

He adds that overseas mills have also had to deal with the same issues as local mills, where demand exceeded supply, which resulted in significant price increases in steel globally over the past few months.

More knock-on effects include higher transport costs, elevated input material prices, such as that of iron-ore, and extended mill rolling programmes. These effects also created uncertainties about whether projects will be cancelled or postponed.

However, there have been some opportunities, with Stewarts & Lloyds making some changes, which entailed a shift in the way they approach the market and the renovation of branches.

“The market has changed, and we have managed to grow our tonnages and do better than previous years overall,” says Horsley.

He adds that Stewarts & Lloyds has revamped and continues to revamp many of its branches, offering a unique industrial buying experience for all ­– from the end-user and contractor to the reseller.

“Many Stewarts & Lloyds branches have increased their product offerings to customers and are focusing more on all steel subranges, as well as our Fluidcontrol range,” highlights Horsley.

These expansions are an ongoing process to ensure total customer buying satisfaction.

The company always strives to service its customers with the best and most affordable products possible, Field concludes.

Stewarts & Lloyds has been a member of the South African Institute of Steel Construction for 20 about years, and believes in the association’s collaboration and ability to help the industry.