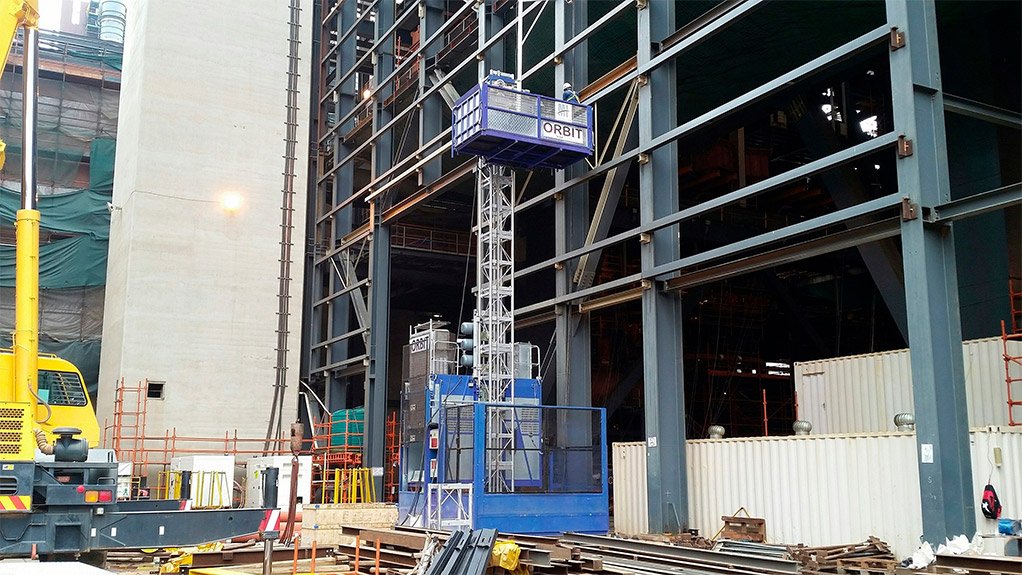 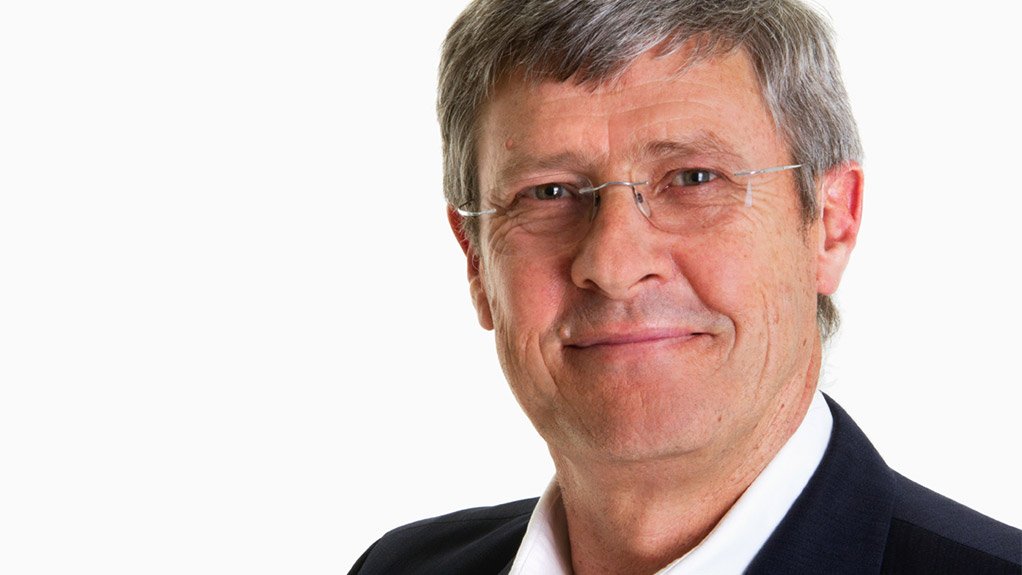 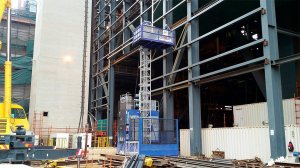 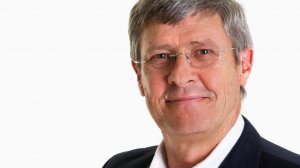 It remains imperative for companies to remain innovative, especially in view of the dilemma facing the construction industry, with local infrastructure – including power, road, water and sewerage infrastructure – in dire need of upgrading, while very little money is being spent on civil construction projects, says SA French MD Quentin van Breda.

“The market is overcompetitive and, with economic growth expected to remain sluggish in South Africa and many professionals being snapped up overseas, we will continue to face a challenging construction market in the foreseeable future. The civil engineering and construction sector is being put under significant pressure to fast-track projects and reduce costs wherever possible. Businesses need to remain resilient and think laterally to survive.”

As there is insufficient work available in the country, he says, most construction companies are focusing on bidding for open tenders for State-driven projects. Competition for these tenders is fierce, with up to 40 companies often bidding for a tender.

Van Breda notes that, while government policies intended to assist previously disadvantaged individuals in the working sphere are highly admirable, a negative side effect is that tenders are often awarded to businesses that do not have the capacity to undertake the project.

“In a healthy competitive market, the difference between the lowest and highest bids should be about 5%. When there is a difference of between 10% and 15%, there is something radically wrong, and this is what we are seeing as a result of small, underresourced companies tendering with larger, well- established firms.”

He adds that many tenders are also awarded to Chinese companies, which might have the expertise and capacity to carry out the project, but often do not uphold any social obligation to the communities in which they work.

In such a challenging market, Van Breda stresses that remaining innovative in meeting customers’ needs becomes vital. As a result, SA French has identified a gap in the market for providing rapid vertical access on construction sites for material using high-speed hoists.

The new hoists will complement its established fleet of tower cranes to provide efficient and cost-effective options for customers.

Van Breda explains that, traditionally, electric tower cranes have been used at construction sites for the horizontal and lateral movement of material. However, he points out that these are expensive machines and the number of cranes that can fit in an area is limi- ted, owing to their size. In addition, cranes are useful for the movement of material, but not for personnel.

Ideally, tower cranes can be used to erect the main structure and can then be replaced with hoists to carry materials and personnel to complete the finishing needed for the structure, he adds. This provides a much more cost- effective and efficient option, freeing up cranes that can then be used at other projects.

The rack and pinion hoists, developed by the world’s largest professional hoist manufacturer, GJJ Jing Long Engineering Machinery, are Conformité Européene-certified, proving their safety for construction environments. The high-speed nature of SA French’s hoists means that materials and passengers can, moreover, be moved at almost twice the speed of older hoists.

While tower cranes have traditionally accounted for about 80% of SA French’s business, Van Breda expects that this percentage will be almost the same for both cranes and hoists over the next two to three years.

“In a tough economy, customers become very circumspect that suppliers are trying to sell them unnecessary equipment. However, the use of hoists in conjunction with cranes is a very logical solution and we believe that, as they prove themselves in the market, they will become widely used in the South African construction industry and potentially in other industries where vertical access is required as well.”

Projects Benefit from Hoists SA French proved the success of its hoists at State-owned power utility Eskom’s Kusile power station last year, and has subsequently garnered much interest from the utility for the supply of hoists to its other stations. Van Breda highlights that, with regular maintenance shutdowns being a reality at the power stations, hoists can provide a permanent solution for on-site vertical access and eliminate the often costly need to hire equipment.

SA French has also received an order for a twin hoist for use in the construction of hotel and resort group Legacy’s Leonardo Hotel, in Sandton. Van Breda highlights that a hoist is particularly well suited to such a structure, which requires extensive finishing.

SA French has been contracted to supply two hoists to construction group Aveng Grinaker’s Village Walk project, in Johannesburg, opposite the JSE. The first hoist was supplied in January and the second will be installed next month.

“SA French has traditionally been tied to construction; however, this product offering opens up our business to a wide range of sectors.