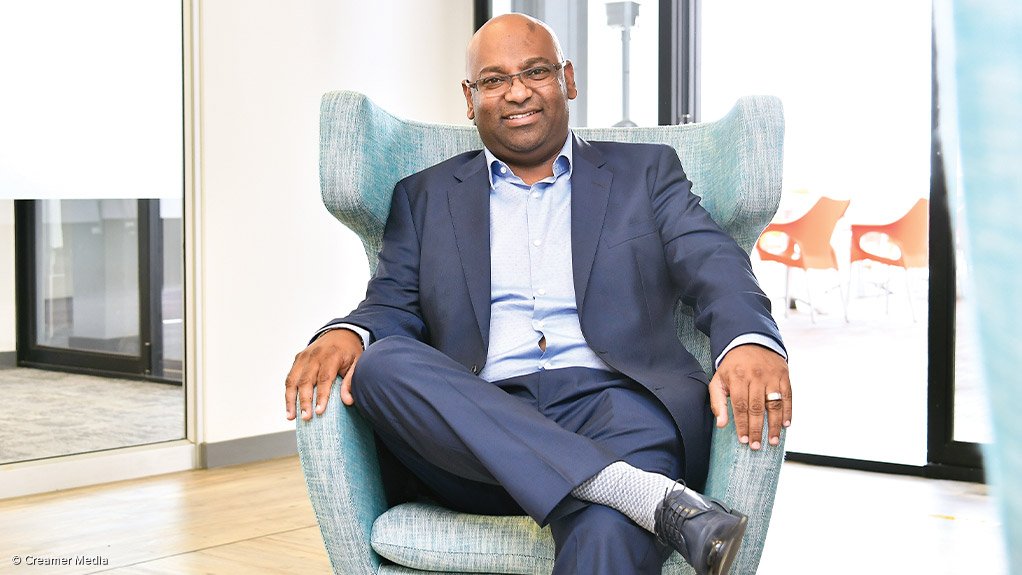 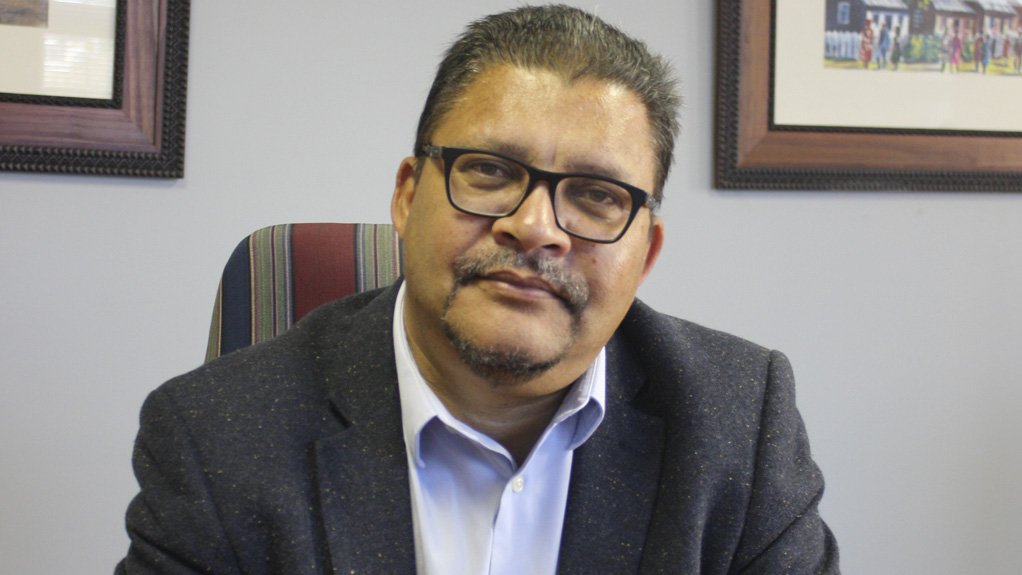 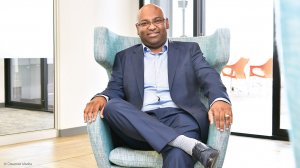 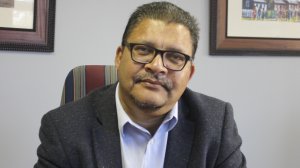 The 2019 presidential address of industry body Consulting Engineers South Africa (Cesa) president Neresh Pather, which he delivered with cautious optimism, calling for a transparent drive for the betterment of the sector, sent out a strong message about the future of the civil engineering and construction industry.

The address, delivered last month at an annual media breakfast, advocated for a collaborative effort between the public and private sectors to form a viable and positive movement.

Pather mentioned five key areas that Cesa would be focusing on. These are, firstly, delivering purpose and engagement, which would help with establishing trust between industry and government, and secondly, developing skills, capacity and competence by working closely with affiliated industry associations, Cesa’s School of Consulting Engineering and notable bursary programmes.

Pather stated that ownership and accountability working alongside value for money, resilience and sustainability are the third and fourth parts of the message for 2019, which ended with an appeal to the industry’s conscience summed up by the phrase ‘Doing what is right’.

With the 2019 theme being ‘Reshaping our future together’, he further appealed not only to industry bodies, but to the private and public sectors, to work together, and for individuals to take responsibility for their actions and to do what is ethically and morally best for the industry.

“Our message aspires to restore pride in the industry,” Pather said.

He summed up the way forward as involving establishing trust between the public and private sectors, embracing skills transfer, implementing sound planning, and driving transformation and diversity.

Pather further added that ownership and accountability were values that needed to be instilled across the board, and that Cesa hoped to be more vocal on driving this concept home. Cesa and its member firms have the resources to assist in capacitating infrastructure teams and are able to assist client organisations on the appropriate use of technical skills and appointments within organisations to allow for better decision-making relating to project implementation and procurement, he explained.

Although Cesa cannot be prescriptive as to how member companies operate, “we certainly can provide direction and leadership in respect of upholding the integrity of the industry and, in so doing, set the tone for members of our organisation to do the same”, added Cesa CEO Chris Campbell.

He pointed out that the depressed state of South Africa’s economy was at the forefront of the current challenges facing the construction industry, and that, although the industry was cyclical in nature, more stability through improved planning and project implementation is needed to underpin economic development.

Pather hopes that, after successful elections in a few months, there will be a visible drive to prop up the civil engineering and construction sector through increased expenditure on infrastructure projects leading to growth in the economy. This includes a South African infrastructure fund, announced by Finance Minister Tito Mboweni in his midterm Budget Speech last October, during which he mentioned that almost R400-billion would be earmarked for civil and infrastructure projects over the next three years.

Campbell added during the breakfast that Cesa had offered its services to the Parliamentary Appropriations Committee to consult with government on how best to derive more value for money for these projects. “The correct employment of adequately trained or skilled people for the effective procurement and delivery management of infrastructure projects will allow for better management of these funds in the long run,” he stated.

Pather and Campbell tell Engineering News that the South African civil engineering and construction sectors are equipped with excellent skills which can be leveraged even more than they are when combined with broad international exposure offered by some of the multinational companies that have operations is South Africa. “We have had a proliferation of small companies that have the requisite skills, but not the capacity to deliver large infrastructure programmes,” says Pather.

A good balance is needed, as training, development and investment in innovation are largely driven by larger companies and, hence, partnering with larger, more capable international companies could only benefit South Africa, he adds.

“Collaboration, planning and accountability will offer structure, and are key for growth in the sector over the next three years,” concludes Pather.