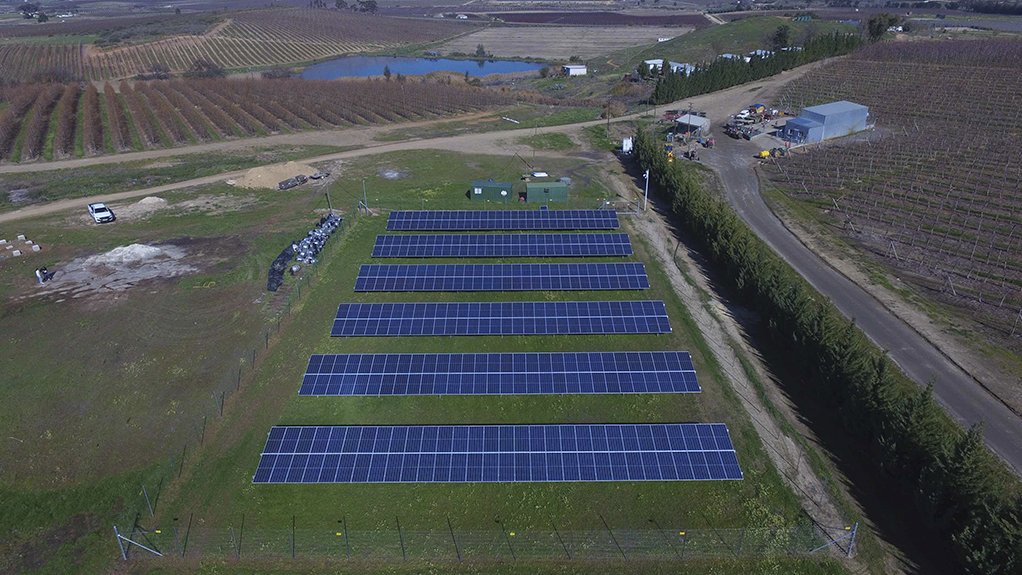 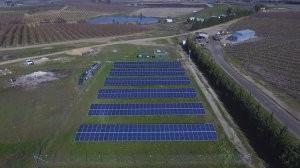 A farmer from Ceres Valley has taken it upon himself to build a solar plant on his Vadersgawe fruit farm, with excess power to be shared with the Witzenburg municipality.

The 90 ha operation, called El Cuesta Farming, is renowned for its juicy apples, pears and nectarines, which are exported to the UK and other European countries.

The farmer, Ian Versfeld, decided to install a solar plant on the property to mitigate against electricity shortages from the grid, but opted to commission a system that would produce more than required, to feed excess electricity back into the grid.

The community now has more power to draw from and is less vulnerable to load-shedding.

New Southern Energy CEO David Masureik says the project is an example of a grid-tied system that can benefit a whole area.