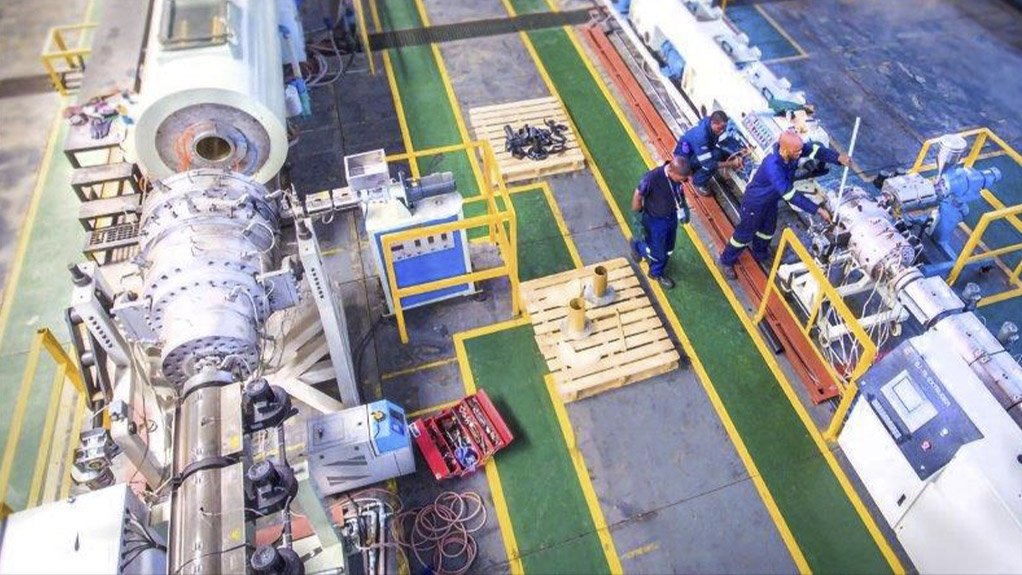 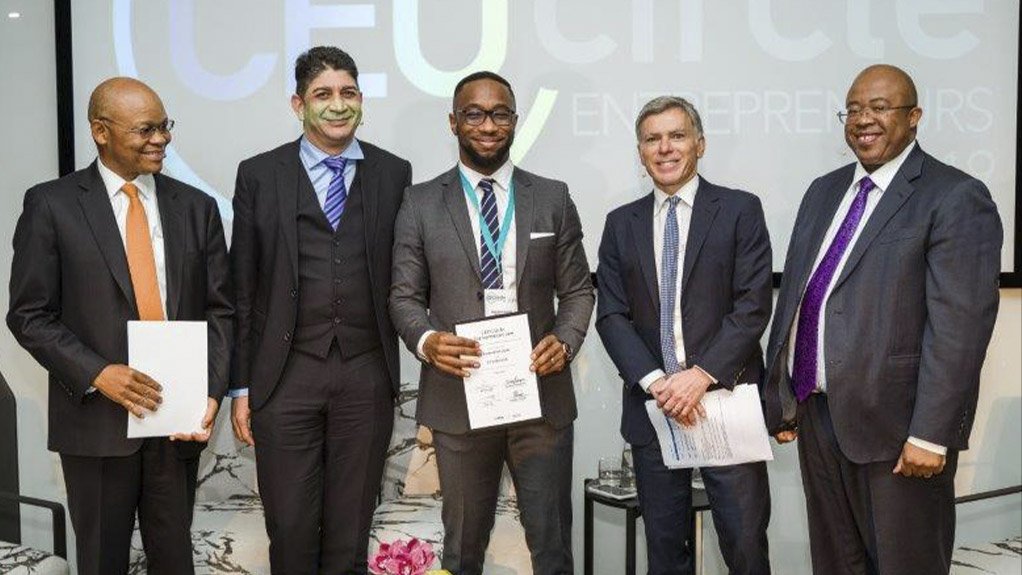 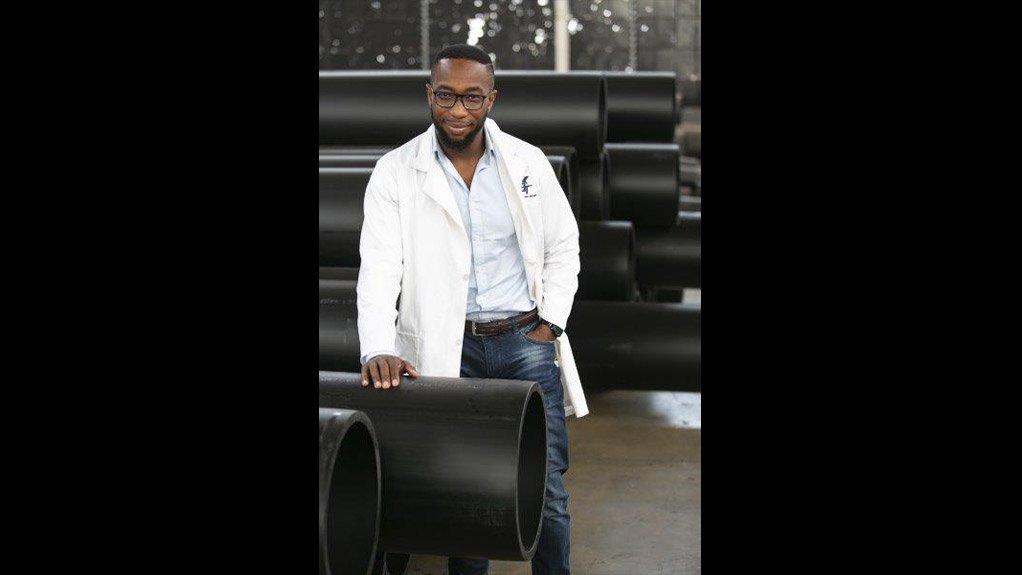 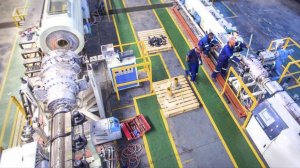 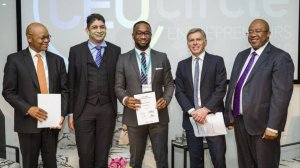 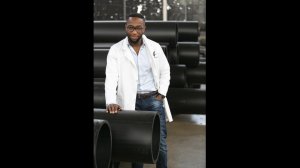 BT Industrial was selected as one of seven medium-sized black owned and managed businesses, from an initial tally of 140, to be transformed into national champions over the next five years. The seven businesses selected all currently have revenues between R50 million and R100 million, and will be nurtured over the next five years to have a value in excess of R500 million.

They were selected following a rigorous adjudication process by Endeavor ScaleUp, under the auspices of the SME Fund, a CEO Circle initiative supporting small business development. The CEO Circle itself consists of 50 of South Africa’s largest companies.

“Entrepreneurship is incredibly daunting. You have to overcome many challenges. One of the biggest is self-doubt, because not everything that you do works, and it takes a long time before your vision is actually realised. I think that, for me, winning this award, and having our business evaluated by these esteemed CEOs, who are effectively driving the South African economy, is testament to the fact that I am on the right course, and that what I am doing delivers real value,” Lekola comments.

“The developmental trajectory of Africa is dependent on basic infrastructure such as electricity and freshwater supply. In order for BT Industrial to reach the next level, we have to be in a position to be a meaningful player, and this award is in recognition of that,” Lekola adds. The company’s current strategy is to expand its footprint in South Africa, in addition to supplying the Southern African Development Community (SADC) community at present.

In addition, BT Industrial intends to establish production hubs to service burgeoning regions like East and West Africa, where major water and power generation projects are underway at present. “In terms of exports, we also plan to diversify into ancillary markets such as fibre-optics and automotive components.

This will afford us the opportunity to intensify our export drive both on the continent, and even into Latin America,” Lekola highlights.

Access to the CEO Circle automatically allows BT Industrial to leverage its customer base in Africa. “We are able to talk to the decision-makers directly, and engage with them in providing customised solutions for their specific requirements.” While the manufacturing and engineering industries are still largely untransformed – with BT Industrial being the only 100% black owned and managed company of its nature in SADC – Lekola is well-positioned to make a meaningful impact in both the industry and in Africa.

As a continent-wide player, BT Industrial is aiming for a 60:40 export ration. “In order to secure South Africa’s economic future, we need to drive exports. A key differentiator for us, compared to our competitors, is our high level of product development. We do not want to restrict ourselves to being a price-only player, and therefore have invested significantly in developing our intellectual property,” Lekola concludes.

An example of such innovation is a unique jack to lift pipework for maintenance purposes in process plants, designed to minimised shutdowns and reduce repair costs.

The company has made a significant investment in its state-of-the-art HDPE pipe manufacturing facility in Roodekop, Germiston, where it has embraced the latest technology in order to guarantee high-quality products. When questioned as to why the focus on HDPE pipes, Lekola explains that “pipes are a fundamental driver of industrialisation.”

He adds: “There is much talk about rebuilding South Africa’s industrial base. To do that we need, among others, good infrastructure, clean water, electricity, and access to petrochemicals. At the most basic level, all of this requires the conveyance of water and chemicals, which implies pipes.

“I wanted to build a business that will play a meaningful role in rebuilding my country, and contributing as best I can in driving our national agenda,” Lekola stresses. BT Industrial will achieve this vision by harnessing the most efficient production capacity possible, and offering its clients fit-for-purpose solutions.

BT Industrial is not only a testament to this transformation, but stands to play a critical role in South Africa achieving the same level of innovation and manufacturing and export excellence as highly industrialised countries such as Japan and Germany. This is according to David Noko, an independent non-executive director of African Rainbow Minerals (ARM).

Noko comments that Lekola has his sights set firmly on the future, which bodes well for the company’s success in Africa. “That is exactly what inspired me when I met Kgomotso. Of course, when he showed me what he is doing, it is also very close to my heart.” Noko’s career to date has included a stint in the design engineering and maintenance department of Alstom, the former GEC, while he was also former MD of De Beers Consolidated Mines.

“The only path to success is to manufacture and to innovate,” Noko stresses. “Not only does this make our home market less reliant on imports, it stimulates investment. BT Industrial is an excellent example of this shift in the right direction, and it must be supported and embraced by everyone.”

While regional and global business conditions remain constrained, Noko highlights that BT Industrial’s SABS certification is an important stamp of approval. “It is clearly on the right track, and can now focus on aggressively marketing its products and services into Africa.”