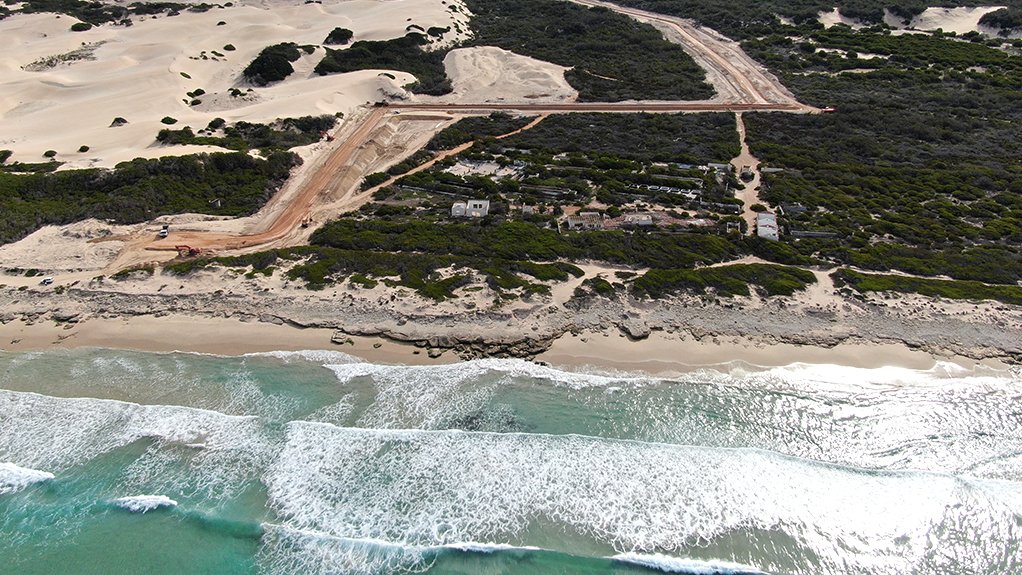 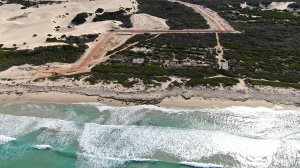 Phase 1 construction started in September last year and is anticipated to be completed by November.

This created 500 construction jobs and is expected to create a further 5 600 operational jobs.

The Coega ADZ is posited to be a catalyst for unlocking the province’s aquaculture value chain and is expected to be one of the enablers of job creation in the region.

Additionally, the CDC is making good progress as an implementing agent of choice in the development of the 226 ha Wild Coast Industrial Park, also in the Eastern Cape, near Mthatha Airport.

The completion of land and topographic surveys, the appointment of the bulk and top infrastructure consultants, and appointment of a fencing contractor have been concluded in addition to obtaining Industrial Park designation from the Department of Trade, Industry and Competition (DTIC).

The park is expected to drive growth in the agroprocessing sector; promote beneficiation and further value addition to the region’s agricultural resources; develop solid manufacturing capability to enhance economic competitiveness; and revitalise Mthatha and its surrounds as a key industrial node.

The estimated value of projects is R1.7-billion.

The forecast is that these projects will create 865 operational jobs and that a further 600 jobs will be created during construction.

The investment in dairy and related agricultural production will be the base for agroprocessing investment in the Wild Coast Industrial Park.

Over the years, the CDC says it has conducted extensive work to position the Coega SEZ as one of the preferred locations for energy-related projects.

It notes that, earlier this year, it welcomed the news that two preferred bidders of the Risk Mitigation Independent Power Producer Procurement Programme (RMIPPPP) plan to implement projects in Coega.

Moreover, the Coega precinct will have almost 1 000 MW of implemented power by 2022/23, which should improve the confidence of investors wishing to locate in the Coega SEZ, it notes.

The CDC is also the developer and an interim operator of the Tshwane Automotive Special Economic Zone (TASEZ), in Gauteng.

The project, which was recently reported to be on track, is anticipated to be completed in September next year.

Currently, there is still a process of installing equipment, but production has already started.

Linked to this is work that is being done with the national government, State-owned logistics provider Transnet and the government of the Eastern Cape, including Coega, to ensure there is facilitation in the expansion of the railway network to be able to export the bulk of vehicles to be produced at the TASEZ.

Ford Motor Company has clients in 143 countries that are ready to receive the Ford Ranger manufactured at the TASEZ.