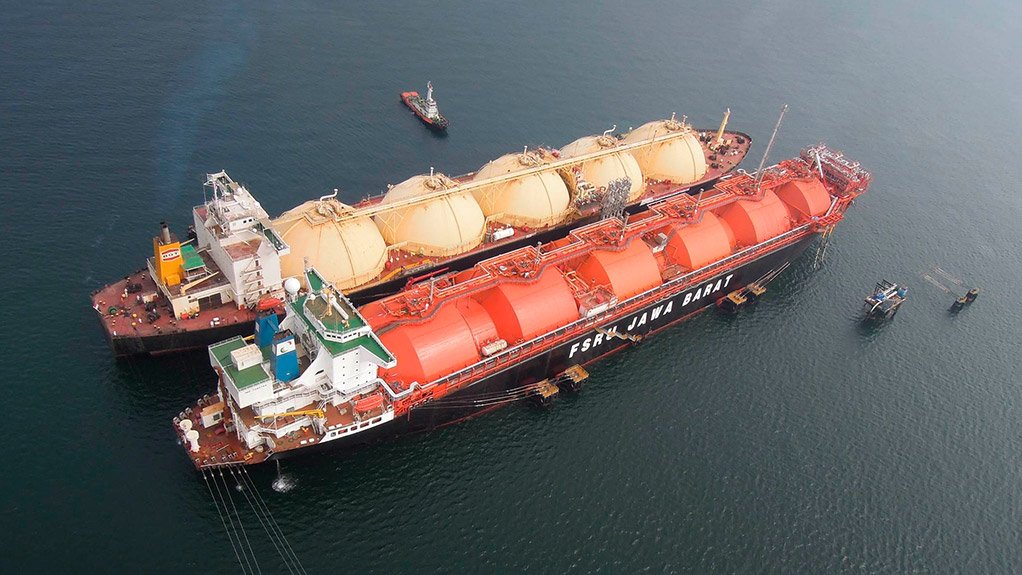 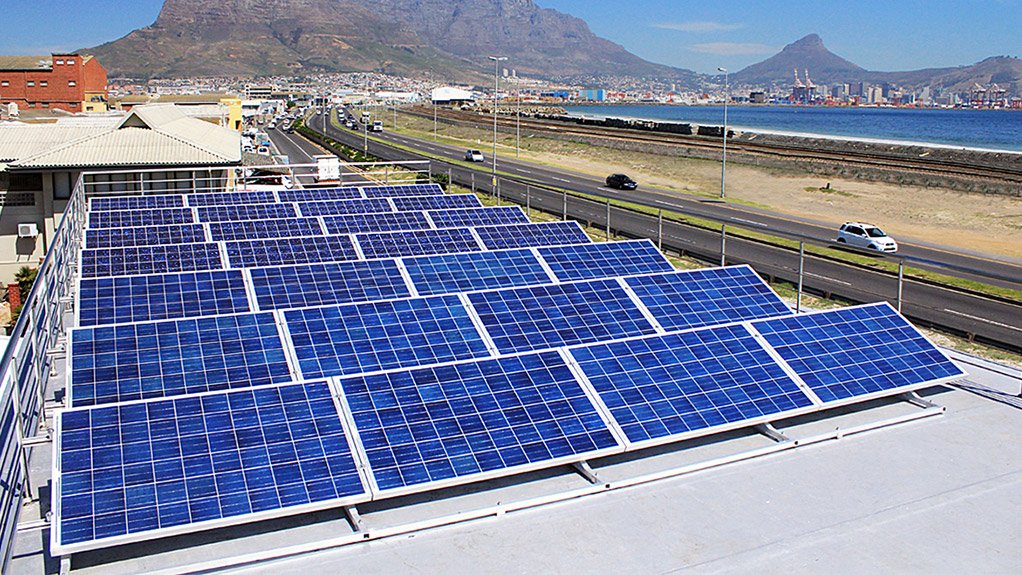 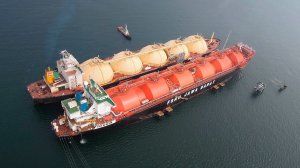 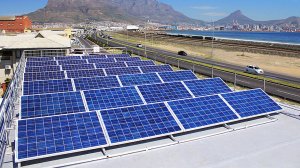 This is a result of the unpredictable and unreliable electricity supply from State-owned power utility Eskom, which could cripple the industrial sector and cause job losses, the relocation of businesses, decreased productivity and even costly equipment repairs, owing to damaging power surges, says CCCI industrial focus portfolio committee chairperson Peter Haylett.

Haylett says, in most instances, these power losses are about 10% of the overall electricity conveyed to the Western Cape.

He therefore advises industrial clients to partner with the CCCI in its initiative to pursue LNG power generation as soon as possible. “This will help industrial clients in the Western Cape maintain adequate productivity from now into the near future, instead of waiting for Eskom to rectify its current undercapacity issues.”

Haylett adds that LNG power generation is the preferred option for industrial-scale operations, owing to its improved efficiency, compared with open-cycle gas turbines such as those currently used at Eskom’s peaking plants.

“LNG power plants can be built much faster than coal-fired power stations and they offer far less harmful emissions,” he says, adding that fuel supply infrastructure is also simple, owing to a gas-piping network.

He stresses that the concept of localising and privatising power generation is not politically or antigovernment based. “These are simply urgent steps that need to be taken to ensure industrial clients are not left in the dark and unable to operate,” says Haylett.

Catastrophic Knife Edge Considering the possibility and likeliness of a national blackout, whereby the entire grid trips, owing to overloading, Haylett reiterates that this would have a “catastrophic” effect, especially on industrial clients.

A national blackout, if it were to occur, is predicted to last for several days, if not weeks, as the national electricity producer would have to restart all its power stations, involving a complex procedure of synchronisation.

Haylett says the most feasible way to avoid a national blackout is to implement alternative power-generation measures to ease the pressure on the main grid. He explains that, for example, if Eskom is running at 80% capacity, it should supply 70% of this electricity to consumers, thereby ensuring an excess of 10% for emergency situations.

“In the current situation, it would be more feasible, from an operations perspective, to provide industry with accurate load-shedding schedules so that industrial clients can plan day-to-day operations accordingly, based on electricity availability.”

He further explains that costly and lengthy restart and maintenance procedures often need to be undertaken when large industrial clients’ power supply is cut abruptly, he explains. For example, if a plastics producer’s power is unexpectedly cut, it could lead to resins drying up in moulds, which necessitates complicated clean-up procedures when the power returns.

Haylett says, while the CCCI’s capacity- leeway strategy may not be initially welcomed by industry, it will have immediate and long-term benefits for industry, with power consumers being provided with the exact times of power availability and unavailability.

“An important lesson that should be learnt from this power crisis is that maintenance is not something that can be ignored.”

Meanwhile, Haylett further points out that, when the national grid stabilises once Eskom’s generation fleet reaches a point of reliable sustainability, another issue will be that of the power utility’s transmission lines, as they are poorly maintained.

“The country’s transmission lines are not being prioritised . . . with the majority of attention being paid to restoring adequate generation capacity,” he concludes.

“The best way to help Eskom will be to find alternatives to electricity. We can do that by promoting the use of LPG for cooking and heating,” says CCCI president Janine Myburgh.

She points out that the biggest problem Eskom faces is the evening peak-hour demand, when most residential homes use electric stoves to cook dinner. “This is where LPG can help, especially as the price of a 9 kg cylinder of gas refill has dropped from over R200 to about R150,” she says, adding that this price decline sets the pace for a campaign to promote the use of LPG.

Gas is also more efficient and most chefs believe it is the best way to cook, says Myburgh. She notes that gas stoves are also safer than paraffin stoves, which causes shack fires, resulting in the loss of life and possessions.

Gas can also be used in industrial applications to replace electricity in the baking, canning and food industries’ production processes. “In fact, it can be used in most industries that require heat,” she says.

Myburgh warns, however, that LPG alone cannot solve the energy problem. “We need to combine the promotion of LPG with other measures, such as the introduction of time zones, in an attempt to spread the peak-hour electricity loads,” she says.

She also highlights the importance of using less electricity and finding ways to consume electricity more efficiently. This equates to energy-efficient lighting solutions and household appliances, such as fridges and light-emitting diode television sets.