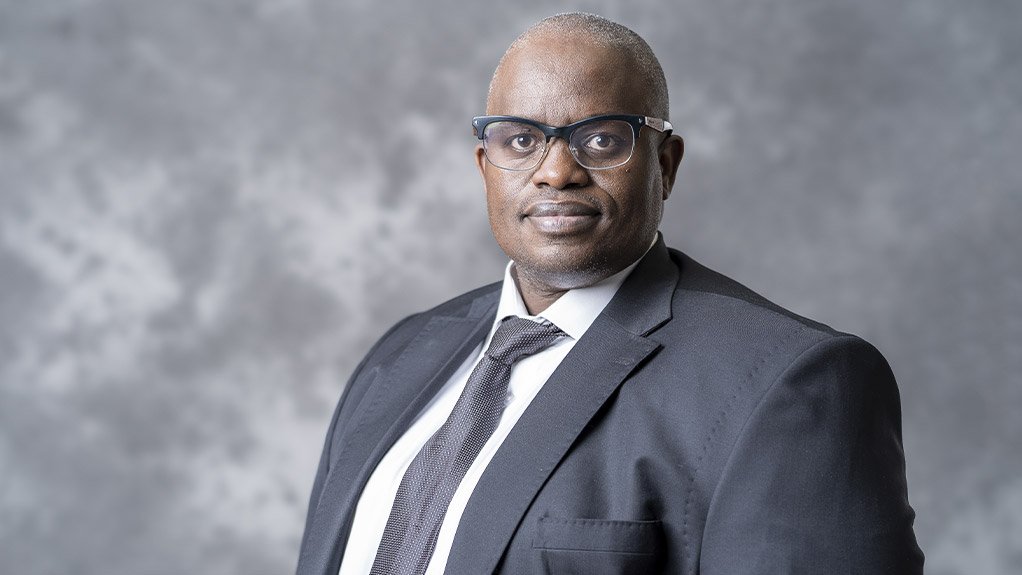 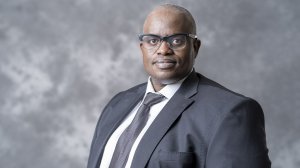 Following the mid-April flooding in KwaZulu-Natal that caused widespread damage and killed more than 400 people, the Council for the Built Environment (CBE) has called for new ways of tackling urban development, saying South Africa can no longer repeat what had been done in the past.

CBE CEO Msizi Myeza said in a statement on April 26 that adaptive ways of building infrastructure, settlement development, urban management and housing provision had to be put in place to create a necessary safety valve.

He said the CBE and its councils felt called on to take an innovative, transformative and urgent approach towards its role of leading the built environment sector in tackling poverty, inequality and social injustices.

Myeza said the construction and built environment sector was ideally positioned to drive the economy by creating jobs and development opportunities, with the CBE given the critical task of being a catalyst for change and developing a policy and framework for transforming the sector.

He said the CBE aimed to achieve this by creating a thriving, transformed environment.

“We must humanise the built environment. As the KwaZulu-Natal floods have shown us, the built environment impacts the daily lives of every South African, including the effects of physical and socioeconomic injustices of past imbalances caused by the colonial and apartheid policies,” Myeza said.

He said he saw transformation as building a strong profession based on partnerships and collaborations that added value, and which emphasise inclusivity and diversity, particularly encompassing the previously disadvantaged, women and young graduates.

Myeza said the first step was to refocus on the critical tasks at hand, tackling the consequences of climate change and the impact of Covid-19, and to act to protect jobs.

Through the Economic Recovery and Reconstruction Plan, various measures were aimed at creating a conducive environment for the built environment sector to recover from the effects of the pandemic.

“We need to re-engineer the sector and find ways to turn the economy around by expanding output and increasing employment. It is important to open up the sector by identifying projects that will help drive the economy and create jobs – and unblock any barriers to access,” Myeza said.

He said the CBE believed that opening up opportunities for historically disadvantaged groups would have a knock-on effect, allowing for a broad buy-in of the various projects and supporting South Africa’s different communities in a multitude of ways.

“Supporting and including small, medium-sized and microenterprises, particularly those driven by women or the youth, in project developments will spread any economic gains geographically, and strengthen levels of social cohesion across the country,” Myeza said.

The CBE will continue to collaborate with the construction sector and industry bodies to enhance the participation of women, youth and people with disabilities and has set a target of including 254 women-owned companies in the sector.

“We are, in consultation with the councils, planning to massify the mentorship of built environment candidates in all nine provinces, ensuring professionals are registered as well as provided with employment opportunities. We will also be providing support to the Department of Public Works and Infrastructure on identifying graduate candidates for placement in infrastructure programmes,” Myeza said.

The CBE, along with the Council for the Built Environment Professions, is running critical candidacy programmes in 148 districts. These programmes prepare students for the world of work and entrepreneurship, give students experience which contributes to future employment prospects, and lead to the acquisition of professional status.

The candidacy programmes also produce scarce skills and the qualifications needed by the economy and government’s infrastructure plan.

Myeza believed the CBE must re-build the construction sector to drive demand and increase productivity.

“It is important, with the rapidly emerging digital changes taking place globally, to be agile, adaptive and innovative. With this in mind, the CBE also collaborates with tertiary institutions on curricula development to ensure that skills keep up with an ever-evolving landscape,” he said.

Myeza said it was vital that the pathway to proper training and employment was strengthened, particularly for young South Africans. It was also important to encourage continuous learning, upskilling and modifications to the way work was done to embrace new technologies.

“The built environment sector must consolidate its transformation achievements and support the skills pipeline. We must find ways to stabilise the industry and ensure job retention. An important aspect of this is providing opportunities for reskilling and upskilling,” he said.

Myeza said the KwaZulu-Natal floods had made the work of the built environment sector critical.

“It is a call to all who work in the sector to reconnect with their communities and contribute directly to the government’s agenda of restoring normalcy.

“The built environment sector now has the opportunity to reimagine settlements of the future, to innovate, to use new technologies in the rebuilding process, and, importantly, to create opportunities for young professionals to work with communities in resolving their challenges,” he said.

Myeza said the crisis should be used to bring about significant change in how we work.

“We can build a more collaborative, cohesive way of working across sectors to address the societal challenges highlighted. The built environment sector cannot afford to miss this opportunity of being relevant to communities. This is a call for the built environment professionals to come forward to assist communities to rebuild their lives and restore normalcy. It is time to act,” he added.