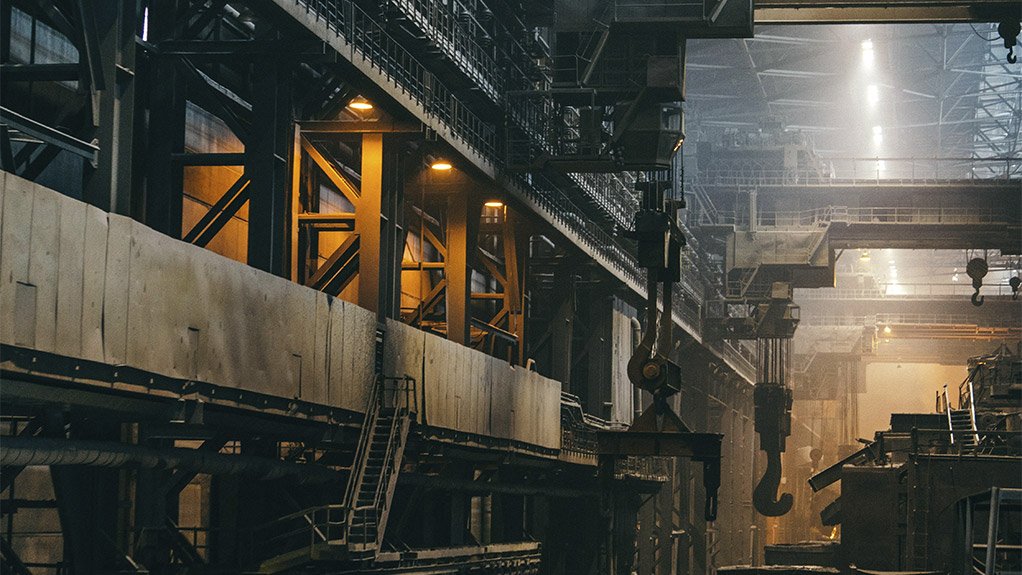 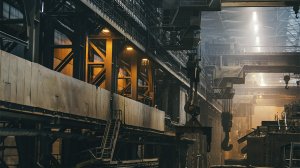 Fire risk management company ASP Fire has finalised the fire system due diligence checks on seven buildings for a reputed investor who intends to buy the properties to repurpose as offices.

Six of the buildings are located in the Johannesburg central business district (CBD) and one in the Pretoria CBD.

ASP Fire conducted the due diligence checks in collaboration with mechanical, structural and electrical engineers who also offered reports in their respective fields. Thereafter, the information was corroborated and presented to the investor.

ASP Fire CEO Michael van Niekerk says the contract with the investor was twofold. “We initially offered the assessment conducted by our qualified fire engineering investigators and will, in due course, undertake to bring the building up to scratch.”

He highlights that the due diligence assessment comprises five key criteria of evaluation. These are the capacity for safe evacuation, containing the fire, containing the smoke generated by the fire, suppression systems and gaining access to the area in question. These evaluations cover the full spectrum of the buildings.

Van Niekerk explains that one of the most important key areas includes the evacuation potential for able-bodied persons and those with disabilities.

Stairwells should not only be adequately reinforced but also pressurised to assist in preventing smoke entering the escape route from the floor on which a fire originates.

He adds that, if stairwells are inaccessible to those with disabilities, a refuge area that is impermeable to fire can be constructed. The area offers a secure space where people can wait until rescue personnel can reach them.

Fire-separation structural elements are aligned with the second criteria, and stop the spread of a fire through passive systems within the actual structure, including fire walls and fire doors, as well as active systems that include sprinklers, for example.

Preventing the spreading of smoke can be achieved through a natural ventilation or mechanical extraction system, which can draw smoke or fumes from the burning area.

Further, suppression systems, including water or foam sprinklers, fire-hose reels, hydrants and, most importantly, access to water throughout the building were taken into consideration during the assessment.

Van Niekerk asserts that access to water has been a notable challenge in fighting fires, especially within the CBD. Hydrants are often dry and firefighters battle to extinguish fires the higher they progress in the building.

Subsequently, ASP Fire needs to assess whether firefighters who need to enter the building can do so safely and access the danger areas with minimal risk to themselves.

Van Niekerk adds that the buildings were also assessed in terms of their proximity to neighbouring buildings and what business was being conducted in the area.

Many businesses in the CBD, which either use solvent-based products or solvents, are at a higher risk of fires occurring, as the solvent vapours are ignited easily. Therefore, the vapours need to be correctly contained or expelled to maintain a lower explosibility limit, which is the point at which a certain concentration of vapour in the air would create an explosion.

Van Niekerk warns that maintaining an acceptable limit entails a specially manufactured flameproof extraction unit with a sealed motor that mitigates the possibility of a spark or heat igniting the fume.

ASP Fire has been key in designing and patenting the Fire Zapper system.

The system will be used predominantly in the petrochemicals industry by technicians operating in petrol tank sumps at petrol stations.

The system entails an ultrahigh-speed flame-detecting ability, which can detect a flame source as small as a tennis ball. Once detected, a rapid release valve is activated, which discharges a fine mist of water into the environment. The quick reaction time from detection to suppression decreases the probability of further combustion of any flammable vapour or fuel.

“The Fire Zapper is being certified and should be ready for a global launch within the next month or two,” enthuses Van Niekerk.

Although not on the market yet, the Fire Zapper has been well received by potential clients and end-users, he concludes.