Cartrack to add ‘Airbnb for your car’, other mobility solutions

Cartrack to add ‘Airbnb for your car’, other mobility solutions 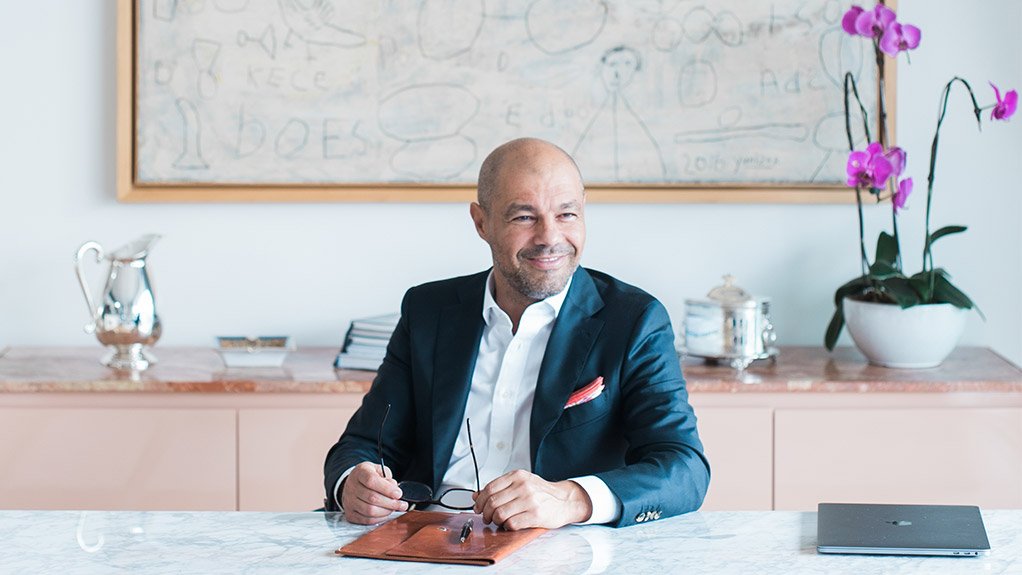 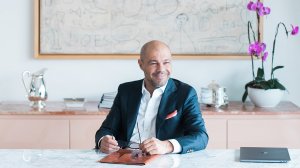 Cartrack is looking at introducing a host of new mobility-linked services to its vehicle tracking and telematics platforms, says CEO Zak Calisto.

Cartrack customers would, for example, soon be able to rent out their private vehicles – “as a sort of Airbnb for your car”, he notes.

“You would be able to keep track of your car on your phone via our app.

Another service would be for Cartrack to let drivers know when to replace their tyres, for example, allowing them to receive quotes at the push of a smart phone button.

“We can do the same with car insurance.”

Customers would also be able to sell and buy vehicles via the Cartrack platform.

“This makes sense, as we can verify the quality and history of the vehicle,” noted Calisto.

He said Cartrack would, ultimately, look to exploit the entire mobility ecosystem.

He said the company remained a startup, always on the lookout for growth opportunities.

This was one of the reasons he believed that Cartrack’s artificial intelligence department, started six months ago, would grow from seven people to 50 in the next two years.

The Numbers
Cartrack defied a floundering South African economy for the six months ended August 31, with revenue up 19%, to R938-million, and operating profit up 24%, to R316-million, compared with the same period last year.

Around 27% of revenue came from outside South Africa, with this number anticipated to move to 50% over the next four years.

Asia Pacific is the second largest revenue contributor and the fastest growing region in the group, with subscription revenue up by 46%, to R105-million, following a 39% increase in subscribers.

The European business delivered subscriber growth of 16% and subscription revenue growth of 20%, to R80-million.

The subscriber base in Africa increased by 9% and subscription revenue grew by 7%, while total revenue increased by 10%, to R59-million, driven by an improvement in sales.

Cartack would make a decision on the future of its fledgeling US business in the near future, following a steep learning curve involving its hardware in this market, said Calisto.

The company, was, however, looking at expanding further into Europe, with Asia Pacific presenting “really exciting opportunities” for the company.

“Cartrack remains focused on smart mobility, actionable business intelligence and the expansion of the Internet of Things,” noted Calisto.

“The group will continue to drive innovation through interaction with customers as well as strategic research activities. Management expects second-half 2020 subscription revenue, subscriber growth and earnings to be in line with our first-half 2020 performance, and foresees double-digit subscription revenue growth in the foreseeable future.”