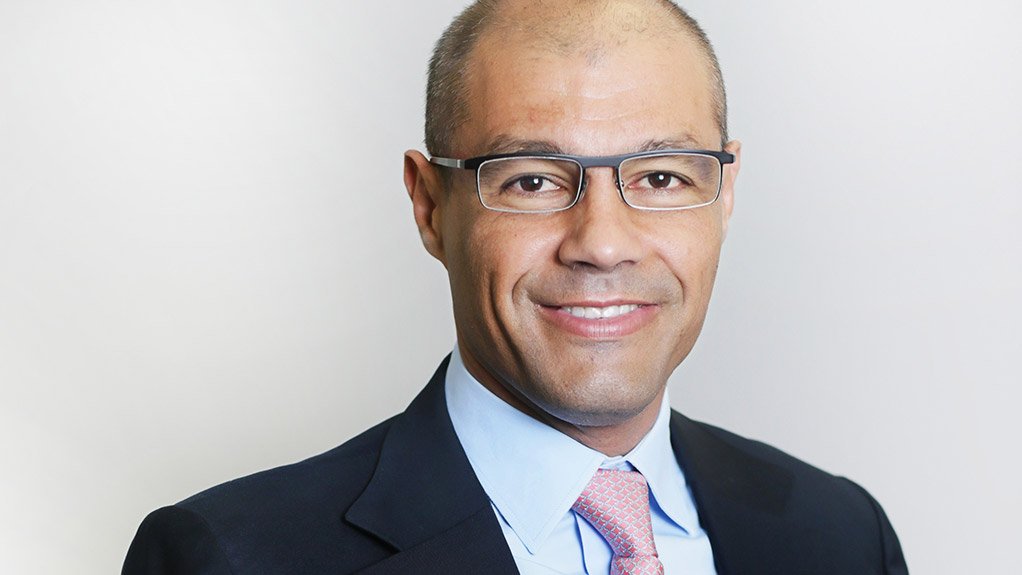 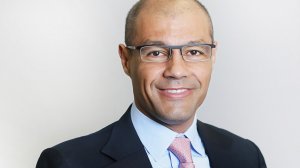 The company, which operates in 24 countries on five continents, grew its subscriber base by 25% to 751 380 subscribers.

Subsequently, subscription revenue increased by 19% and now represents 88% of the company’s total revenue.

CEO Zak Calisto said, post the financial year end, a further 30 000 subscribers have been added, taking Cartrack’s subscriber base to about 780 000.

Meanwhile, during the financial year, Cartrack generated further improvements in its operating profit, which increased by 18%, from R369-million to R434-million. Its earnings before interest, taxes, depreciation and amortisation also increased by 25%, from R522-million to R652-million.

Cartrack’s headline earnings a share also rose by 17% to R1.

“These figures are indicative of the strong performance of the annuity-based revenue model in a growth environment and have been achieved despite strong investment in operational, distribution and service capacity, as well as an accelerated investment in research and development,” Calisto pointed out.

He added that lucrative growth opportunities are evident across all channels to market and in each operating region, as the demand for telematics data continues to increase.

Customers are ever more reliant on the telematics market to optimise business intelligence relating to assets and people on a global scale.

As such, Cartrack will continue to develop its offerings as an integral part of its current and future customers’ lives, which requires a continued and deliberate investment in technology, information management, human resources and distribution and operating capacity.

“Opportunities to develop further vertically aligned revenue streams remain at the forefront of our management’s short- and medium-term strategy, and our recently launched insurance product is a case in point.

“Our ongoing investment in pursuit of sensible growth and the realisation of economies of scale across businesses and segments, will continue to generate robust results in the future,” Calisto commented.

Software-as-a-service, within the context of the Internet of Things, continues to rapidly expand.

Calisto anticipates that the market for insurance telematics will grow and that the company will also see an uptake in tracking devices and services once more governments make them mandatory.

Additionally, Cartrack is working with original-equipment manufacturers in South-East Asia, who are implementing smart transportation solutions, since smart mobility is gaining momentum globally.

Calisto concludes that the company is moving towards predominantly rental sales in next financial year.