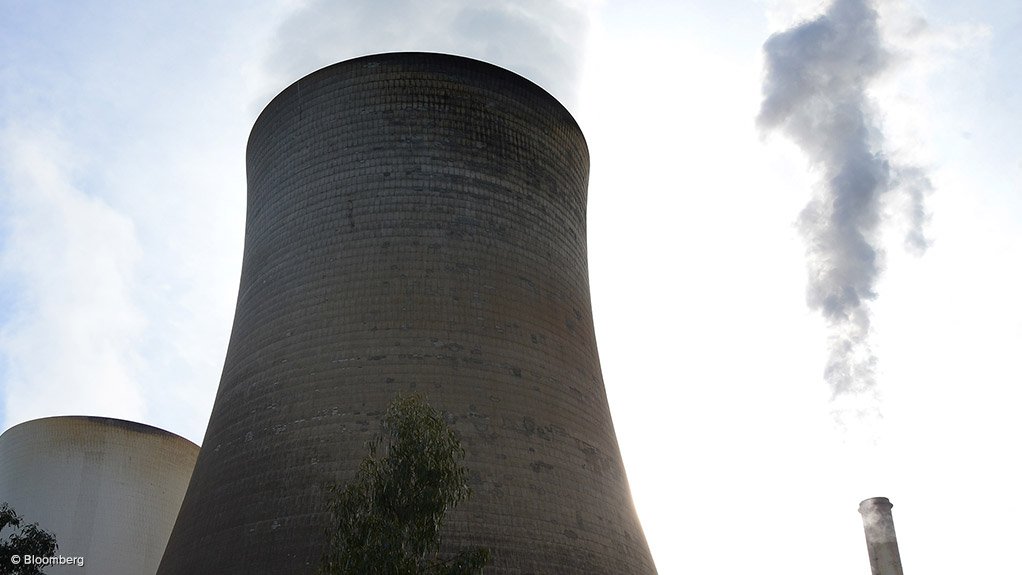 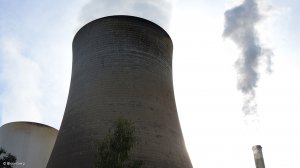 The lack of long-term certainty associated with the proposed carbon tax policy and an absence of coordination between this prospective legislation and existing carbon-reduction mechanisms must be dealt with to secure policy buy-in from the private sector, it was revealed on Thursday.

Representatives from organisations and businesses active in the green economy and clean energy sectors affirmed at an ENS Africa carbon tax breakfast that there was a pronounced degree of uncertainty relating to the carbon tax legislation, most notable of which was a lack of clarity around the permanence of the policy itself.

Concerns were also raised around the manner in which the policy would interact with other climate change mitigation mechanisms that have been proposed or that exist under the National Climate Change Response Policy banner.

“Uncertainty in the context of a new policy environment is a [problem], particularly in the larger and more energy-intensive businesses, as their planning horizons are long and have been committed to some time ago.

“If more certainty can be provided by the policy beyond the five-year horizon, that would be very useful,” he commented, adding that the private sector was more likely to embrace the proposals if the policy horizon was extended.

This followed earlier comments by South African Chamber of Commerce and Industry (Sacci) CEO Neren Rau, in which he expressed concern that the economic impact of such a tax would be “significant”, and may have “severe” effects on the country’s level of international competitiveness and job creation.

“While Sacci is supportive of measures to reduce carbon emissions, in principle, these measures should remain tax neutral. There are serious doubts as to whether the paper accurately reflects the diverse and complex economic impact of a carbon tax on South Africa,” he asserted.

Further criticisms levelled by the chamber included the fact that the paper contained little detail or commitment to revenue recycling options, such as tax credits for investment in energy efficient machinery.

The policy proposal, which was tabled by National Treasury in May, aimed to promulgate a phased-in tax rate of R120/t of carbon dioxide equivalent (CO2e), increasing 10% a year during the first phase, in an attempt to curb the country’s greenhouse-gas (GHG) emissions.

Engineering News Online reported at the time that during the first five years, from the date of implementation until December 31, 2019, the agricultural and waste sectors would be exempt from paying the tax, while the electricity sector and other yet-to-be-named select sectors would qualify for a tax-free threshold of up to 70% and 90% respectively.

The tax-free threshold and additional relief represented a tax of between R12/t and R48/t of CO2e, which would be reviewed as the second phase progressed.

Chairperson of industry representative body, the Energy Intensive User Group, Mike Rossouw added that there was a degree of policy “incoherence”, which could only be rectified if all emissions mitigation instruments were aligned and and sequenced.

He further contended that there was insufficient data related to climate change and emissions levels upon which a carbon tax policy could be based.

“I find it strange; we’re sitting here talking about a carbon tax and carbon budgeting and we don’t have an updated emissions baseline for South Africa, let alone at an industry level,” said Rossouw.

In its first official response since the Treasury tabled the policy for public comment in May, Treasury Economic Policy and International Finance Relations deputy director-general Ismail Momoniat said on Thursday that, despite the contentions raised by business, of the 116 comments and proposals that had been received, only 7% were wholly against the promulgation of the policy.

He added that the Treasury was committed to a constructive consultative process with stakeholders and was currently in the process of considering all policy comments and proposals, after which government intended to publish draft legislation later this year.

“We’re not coming in as government and saying that this is the only way forward. To grapple with this challenge will require real collaboration, as this is not only an issue for government.

“I encourage business to come forward and assist us in the development of this policy. We don’t have all the answers,” he said.