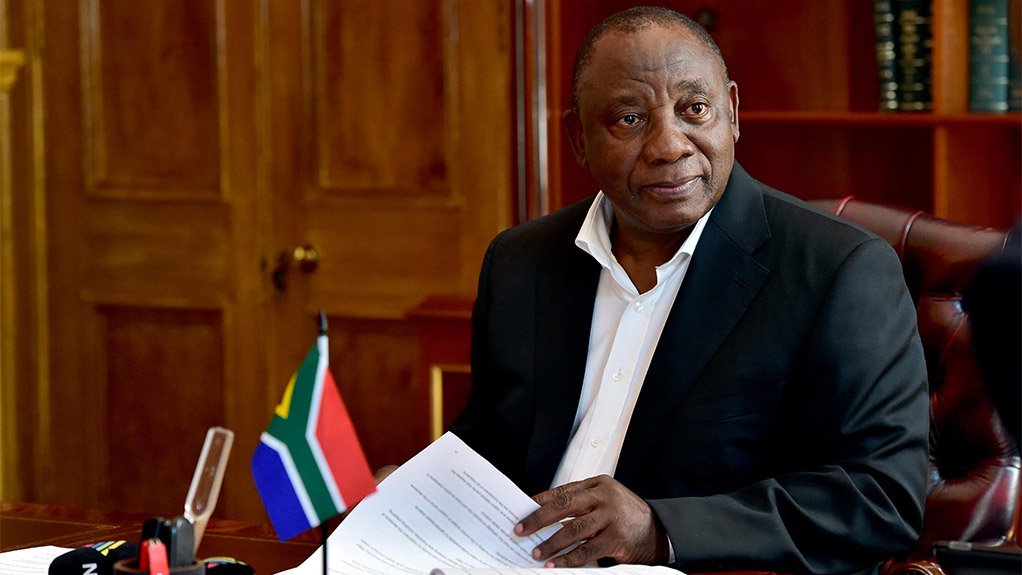 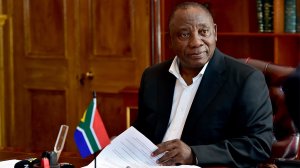 President Cyril Ramaphosa has signed the Carbon Tax Act into law and it will come into effect on June 1, the National Treasury said on Sunday.

The Act was gazetted on May 23, together with the Customs and Excise Amendment Act, the Treasury said in a statement.

"Climate change represents one of the biggest challenges facing humankind, and the primary objective of the carbon tax is to reduce greenhouse gas (GHG) emissions in a sustainable, cost effective, and affordable manner. Government has outlined its strong commitment to play its part in global efforts to mitigate GHG emissions as outlined in the National Climate Change Response Policy (NCCRP) of 2011 and the National Development Plan (NDP) of 2012," the Treasury said.

The Carbon Tax Act gave effect to the polluter-pays principle for large emitters and helped to ensure that firms and consumers took the negative adverse costs (externalities) into account in their future production, consumption, and investment decisions.

Firms were incentivised to adopt cleaner technologies over the next decade and beyond. The carbon tax would initially only apply to scope one emitters, from June 1 to December 31, 2022, and the second phase from 2023 to 2030.

"The introduction of the carbon tax will also not have any impact on the price of electricity for the first phase. This will result in a relatively modest carbon tax rate ranging from R6 to R48 per tonne of CO2 equivalent emitted... to further provide current significant emitters time to transition their operations to cleaner technologies through investments in energy efficiency, renewables, and other low carbon measures," the Treasury said.

A review of the impact of the tax would be conducted before the second phase, after at least three years of implementation of the tax, and would take into account progress made to reduce GHG emissions. Future changes to rates and tax-free thresholds in the Carbon Tax would follow after the review, and be subject to the normal transparent and consultative processes for all tax legislation, after any appropriate Budget announcements by the Minister of Finance.

The 2019 Customs and Excise Amendment Act and Memorandum on the objects of the Act contained provisions related to the administrative arrangements for the collection of carbon tax revenues by the South African Revenue Service (SARS).

"It was split from the Carbon Tax Act as a separate Act for technical legal reasons related to money bills not containing administrative provisions in terms of section 77 of the Constitution," the Treasury said.