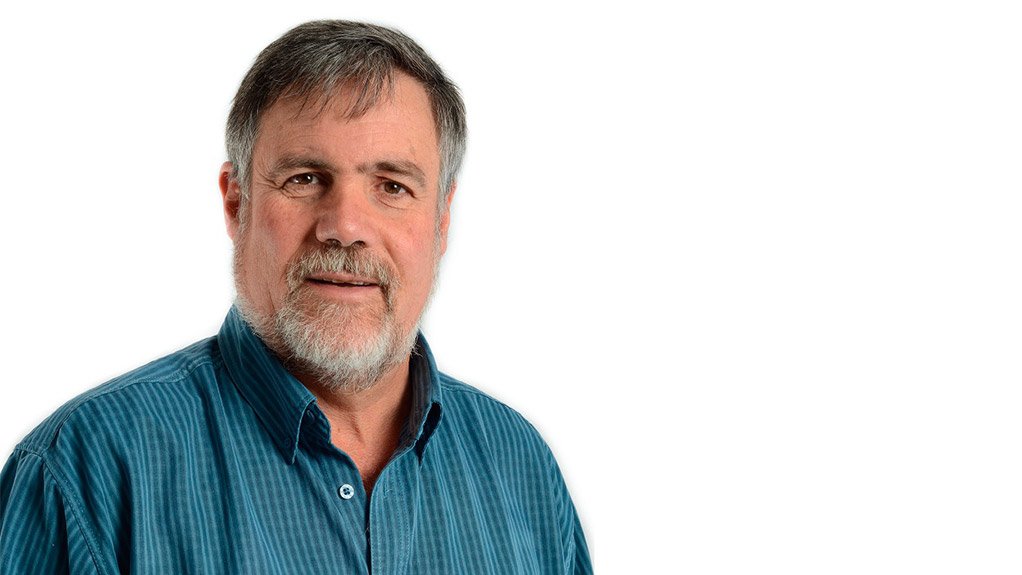 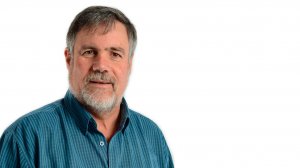 BOB SCHOLES To ensure that emissions plateau by 2020 and then decline until a net negative emission level is achieved by the end of the century, CO2 capture and storage in addition to major emission reduction efforts will be needed

Capturing and storing carbon dioxide (CO2) is the only way through which the world will achieve the lowest of the United Nations Framework Convention on Climate Change’s (UNFCCC’s) global warming predictions, called the representative concentration pathway (RCP) 2.6.

The RCP 2.6 is based on the assumption that all governments and societies will make strenuous efforts to mitigate CO2 production and deforestation to ensure that the emissions plateau by 2020 and then decline until a net negative emission level is achieved by the end of the century. This can only occur with CO2 capture and storage in addition to major emission reduction efforts, says UNFCCC intergovernmental panel on climate change member and Council for Scientific and Industrial Research system ecologist Dr Bob Scholes.

International political systems are not equipped to deal with the issue that those who will endure the effects of climate change are not those causing the effects.

“Our actions in the next decade will determine the environment endured by our children and grandchildren in 80 years’ time. None of our political or financial systems are designed to attribute costs and benefits fairly across such timeframes, ” says Scholes.

However, climate change has been acknowledged as a significant risk and vulnerability to financial systems, with the current debate between returns and future returns driving changes in investment patterns.

The financial sector will make the main decisions that will affect the trajectory of global warming, as it is investment flows that will enable or stymie new fossil fuel projects or environment-friendly projects, notes Scholes.

The loss of unique habitats, including associated species and ecosystems, is a strong potential risk under the current warming trends and limited global response to climate change.

“The main way organisms adapt to a changing climate is by migrating, but many populations are trapped in nature reserves and by artificial structures and cannot migrate, while plants can only move slowly through dispersal and propagation, making them especially vulnerable to climate change.”

The interior of South Africa will experience warming patterns about twice the global average, with most of its desertlike regions, in the western regions, becoming significantly drier.

“This means that many of our unique plant species in these areas are under threat. We must change the focus of conservation, as we can no longer save species one at a time. We must aim to protect ecosystems, but we must acknowledge that most of the species we aim to protect are not in nature reserves, but living alongside us on productive and private land, “ concludes Scholes.