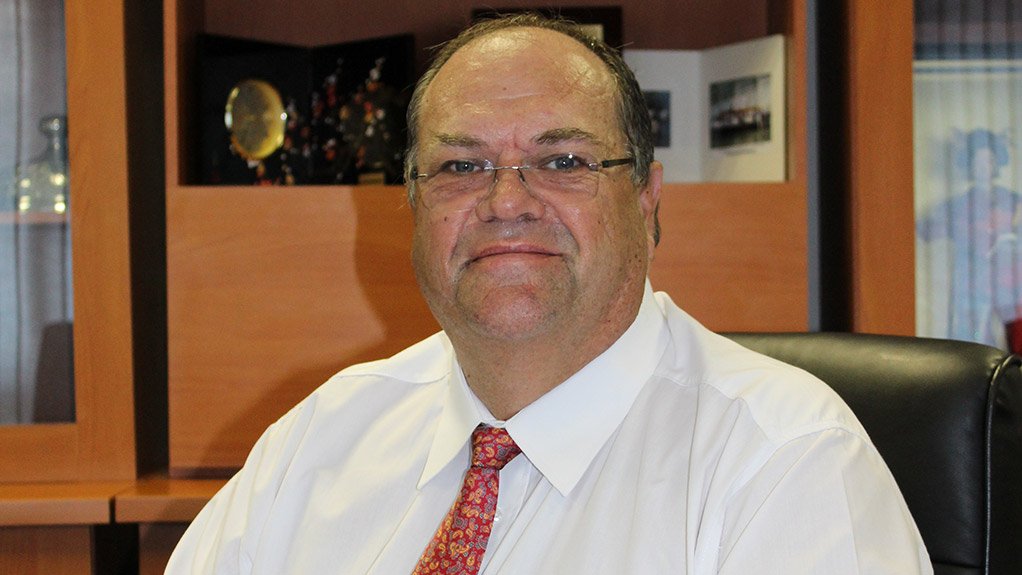 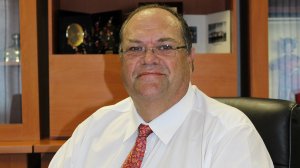 Sales of new earthmoving and mining equipment are on an upward trend, breaking the three-year downward cycle that the industry has been in since the second quarter of 2014, according to the Construction and Mining Equipment Suppliers’ Association (Conmesa).

He adds that the upward trend in 2017 can again be linked to the change in the improving global economy and an improved rand exchange rate, which have had a positive impact on the sales of capital equipment. “We are very vulnerable to exchange rates because most of us in this industry import the equipment, so we will always benefit from the upswing in the exchange rate and not benefit when it goes the other way.”

Other reasons for the upward trend that Peters cites as positive influences are the increase in regional construction projects, a resurgent agriculture industry and the recovery of certain commodities such as coal. This recovery of commodities enabled suppliers to do better than expected and, subsequently, buy capital equipment. He says there are more sales in earthmoving and mining equipment than in construction equipment at present.

Peters explains that this may not yet be a true recovery, but it is a positive sign for the multibillion-rand industry that includes pure equipment, as well as parts suppliers, service providers and equipment transport suppliers, among others. “A true recovery can be expected only when the market picks up and we see a sustainable improvement across all sectors of the local economy. Nonetheless, it is a positive sign and bodes positively for the year ahead.”

Peters maintains that the industry will “never truly grind to a screeching halt”, as construction is ongoing, mines still have to operate, South Africa has export quotas to meet in world markets, commodities still have to be mined and contractors have to replace their fleets.

The outlook for the capital equipment industry is positive, as the price of commodities is slowly rising, the global economy is on a general upward trend, the exchange rate is improving and demand for commodities is increasing, Peters mentions.

It also promotes, supports or opposes any legislation or policy that may negatively affect the common interests of the association and its members. Conmesa also collects, collates and disseminates useful information and reports on sales statistics.