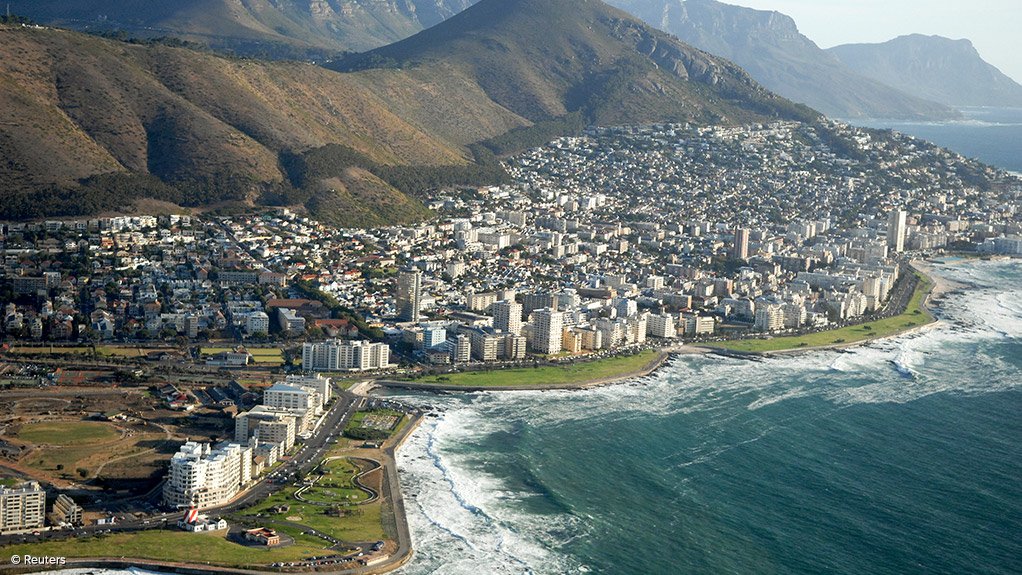 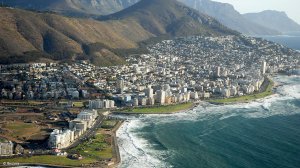 The City of Cape Town will spend R185-million on its broadband initiative in the current financial year, with local government having provided additional funding of R11.8-million for broadband infrastructure and R23.7-million for its digital inclusion project, which entails the provision of WiFi access.

The city had introduced 180 new WiFi access points since last year, with a further 120 points to be operational by the end of this year.

ACT CEO Ryan Ravens added that, with Cape Town’s population growing at 2.6% a year, making it the city with the highest urbanisation rate in the country, it was imperative to create a stable and conducive business environment by accelerating inclusive growth and working more carefully with resources.

“The case for business to become involved is compelling and, from a socioeconomic perspective, we also know that a 10% increase in broadband penetration can generate 1.3% growth in gross domestic product.

“By putting the broadband infrastructure in place, the city has optimised the environment for private sector involvement by providing the backbone infrastructure. And by extending this invitation to business to become involved in the provision of related products and services to citizens, we are presented with an excellent opportunity to help transform Cape Town into a smart city.”

SKILLS DEVELOPMENT
To facilitate this process, Ravens and his team were also addressing key inhibitors of which the skills shortage is considered the greatest.

“The private sector remains constrained by a dearth of relevant skills in general and, in the case of Digital Cape Town, of software engineers, data scientists, and Java and .Net developers in particular.

“We are engaging with the region’s universities and educational institutions to raise awareness . . . and address this issue at foundational level,” he noted.

About 30 000 residents currently accessed the city’s WiFi network and a tender for the provision of WiFi on MyCiti buses, had recently closed.

“This is a highly specialised area. The construction of dedicated wireless data transmission infrastructure along bus routes is very expensive and can, at best, be justified along very-high-occupancy routes.

“The alternative is dependent on good long-term evolution mobile data services from mobile operators. It is this mobile data service that will then be used for transmission between a moving bus and a terrestrial base station,” Stelzner highlighted.