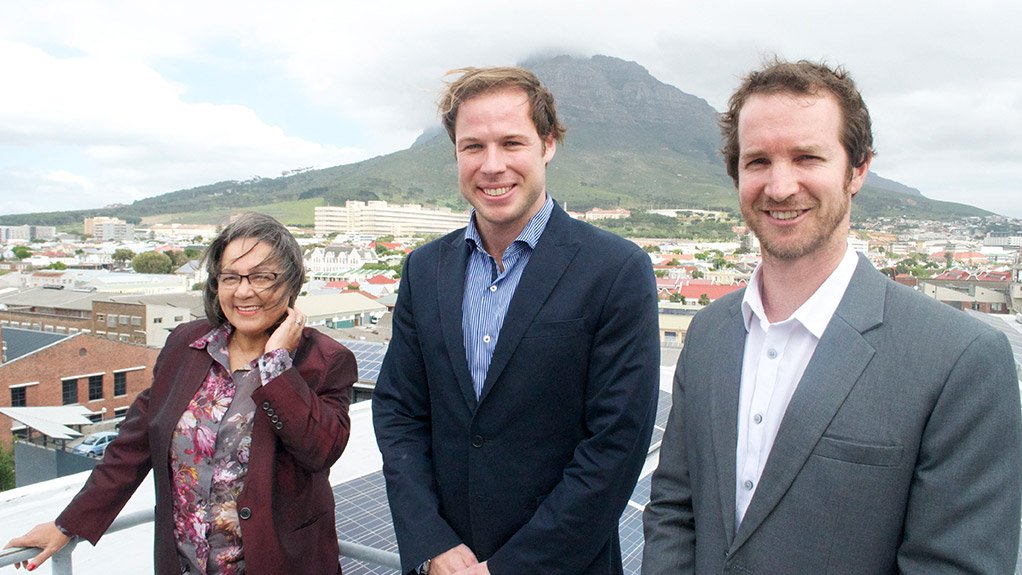 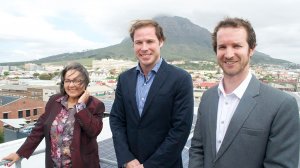 In a boost for renewable energy, the City of Cape Town has signed its first small-scale embedded electricity generation contract with Black River Park Investments, an office park in Observatory.

Some of the electricity it produces is used to meet its own energy demands, and it will now feed a limited amount of extra electricity back into the city’s grid in exchange for an offset against the park’s monthly electricity accounts.

The electricity it saves over quiet weekends, when the electrical load is reduced, could be saved and fed back into the city’s grid.

Cape Town mayor Patricia de Lille said she envisaged this would be the first of many small-scale generation (SSEG) installations to be connected to the city’s grid.

“We are hopeful that the provision of such opportunities will help stimulate the green economy by increasing demand for solar panels and other sources of alternative energy. This will, in turn, create jobs in this sector.”

Property manager PJ Rabie commented that the move was significant for South Africa, as it was the first of its kind in the country.

“We want to show our fellow members of industry that this is viable and can produce returns for shareholders.”

Meanwhile, Dominic Chennells, the FD of Sola Future Energy, which installed the solar panels, pointed out that the panels were guaranteed to last 20 years.

The panels cover the equivalent of two full-sized rugby fields and generate between 20% and 30% of the complex’s electricity requirements.

The panels are pitched to optimise performance throughout the seasons. During cloudy days with indirect sunlight, the park would draw from both the grid and the solar panels.

Chennells said he envisaged the system would pay back within six to eight years’ time.

The Black River Park’s solar photovoltaic installation has already saved around 1 300 t of coal through the use of renewable energy.

City of Cape Town energy and climate change committee chairperson Matthew Kempthorne said the signing was the culmination of three years of hard work, during which the committee had taken various financial and technical considerations into account.

The City of Cape Town has set itself a target of sourcing 10% of its electricity from renewable energy resources by 2020.

Consumers who would like to feed SSEG electricity into the municipal electricity grid need to have a bidirectional advanced meter infrastructure credit meter installed by the City of Cape Town at their own cost and take their electricity supply at the appropriate SSEG tariff.