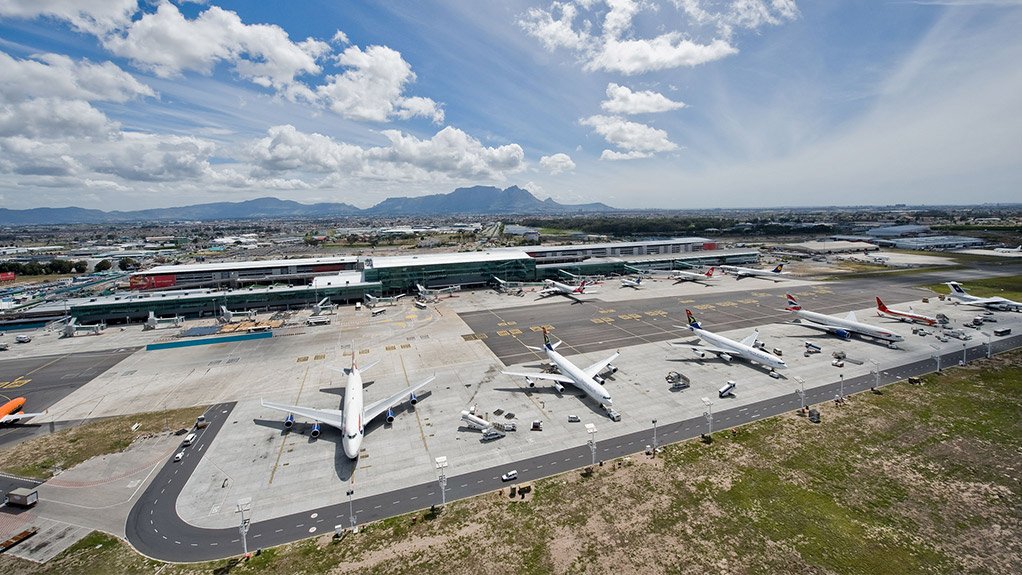 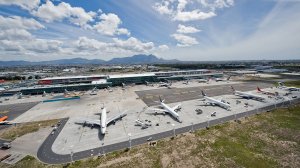 These numbers were largely driven by domestic travellers of whom 733 207 made their way to Cape Town in the three-month period.

By the last two weeks of December, the average number of daily passengers at CTIA increased to 20 339, and flight movements rose to 184 per day.

“The figures certainly would have been much higher had international governments not slapped travel restrictions on South Africa,” says City of Cape Town Economic Growth MMC James Vos.

“Indeed, as many of them began to stop their bans, flight bookings began to climb, data from the International Air Transport Association shows.

“This latest information underscores the value of aviation to travel and trade in the metro. Every air traveller that lands in Cape Town helps to support our economy and create more jobs.”

In 2019, the airport helped funnel just under R14-billion into Cape Town and supported more than 28 000 jobs, according to City of Cape Town statistics.

“As such, my officials and I have already had discussions with Wesgro to promote investment and export possibilities,” says Vos.

“In this plan, we will prioritise the Air Access initiative and programmes focused on boosting Cape Town’s access to key source markets, which would allow for more exports of Mother City-made goods to the world.”

Air Access, which is facilitated by Wesgro and receives funding from the city, is tasked with promoting, developing and maintaining national and international air routes to and from Cape Town International Airport.

Prior to the pandemic, Air Access helped to establish 19 new routes and 23 route expansions, and added 1.5-million passenger seats.

International air-cargo volumes through CTIA experienced a 10% compound annual growth rate between 2015 and 2019.

In 2021, the initiative was pivotal to landing flights from international destinations.

“Additionally, we will work with Wesgro to expand on programmes that will connect Cape Town with more export markets. Exporting more goods means increased production, which means more jobs and a stronger economy,” says Vos.