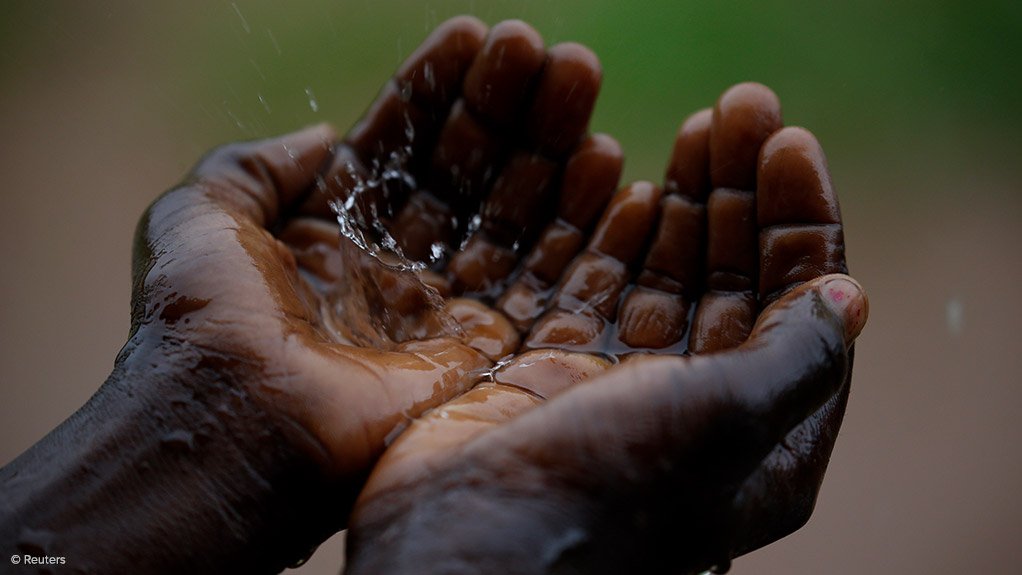 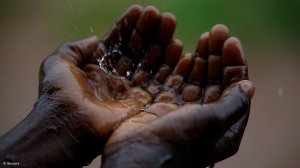 Dam levels are 10% higher than the City of Cape Town's projections for the end of summer so the city is in a good position even if the coming winter rains turn out to be below average, says deputy mayor Ian Neilson.

"And the water consumption by Cape Town is well under the target we set of 650-million litres a day since we relaxed the restrictions in December. It's about 609-million litres a day, which is quite satisfactory. But the current water restriction levels are appropriate until we know what the winter rains will be like," Neilson said on Monday.

Plans for the R1-billion permanent desalination plant, which would deliver 100-million litres a day, were going ahead as an insurance against another Day Zero-type drought.

Neilson said the site for the plant had not been selected, but those under investigation included Cape Town harbour, Koeberg power station and sites in False Bay.

DESALINATION
Desalination is controversial as it is extremely expensive, energy intensive and has a high carbon footprint.

There are examples of cities having built them in times of prolonged drought, only to have them stand unused once the drought has passed.

However, it is the only unlimited new source of water that is completely independent of rainfall.

Neilson said the City had consulted international experts about desalination.

"We've looked at all that, and there are some very good lessons from Australia on what to do and what not to do. We're moving slowly and treating the issue of desalination differently, not the drought-buster that Melbourne wanted," Neilson said.

Although most of Cape Town's water supply will continue to come from rain-fed dams - the cheapest option - the City of Cape Town is also pushing ahead with groundwater extraction and the re-use of treated sewage. The augmentation schemes together will increase the amount of water by 300-million litres a day over the next 10 years.

The City says in its draft water strategy, released for public comment in February, that the Day Zero drought had been "a harsh lesson" for everyone.

The City has since consulted a range of international and local water experts to protect Cape Town from the harsh effects of future droughts, and it was doing "everything it could to avoid imposing such severe water restrictions again".

The strategy stresses that Cape Town has to be prepared for the likelihood of an increased risk of drought in the face of global climate change.

Models predict that the western section of the Western Cape is likely to become hotter and drier as the effect of climate change intensifies.

Although Capetonians have kept water consumption below the target of 650-million litres a day, Neilson said it was not known if this was mainly because of behavioural changes, where using less water had become the new norm, or because of the high number of boreholes and rainwater tanks that had been installed by households.

"What's important for us is not that fine detail. What's important is what the consumption is from our supply system. It went from around 520- to 610-million litres now with the relaxing of the restrictions, so there had not been a bounce-back to old consumption patterns. But it is something we have to monitor," Neilson said.

QUERIES
Kevin Winter of UCT's Future Water Institute said although the city was sensible to build augmentation schemes as a buffer against future droughts, he queried whether it was the right time to build an enormously expensive desalination plant.

"Technology is changing fast in desalination and we should be holding back for as long as possible to take advantage of these changes. I want to see renewable energy used with desalination," Winter said.

This week the combined levels of the six dams supplying Cape Town are an average of 47.8% full, compared to just 20.4% this time last year when the city faced the prospect of the taps running dry.

The overall average dam levels in the Western Cape are at 35.5%, compared with 16.5% this time last year.

Cape Town has nearly halved its water consumption from 1.1-billion litres a day in 2016 to around 600-million currently.