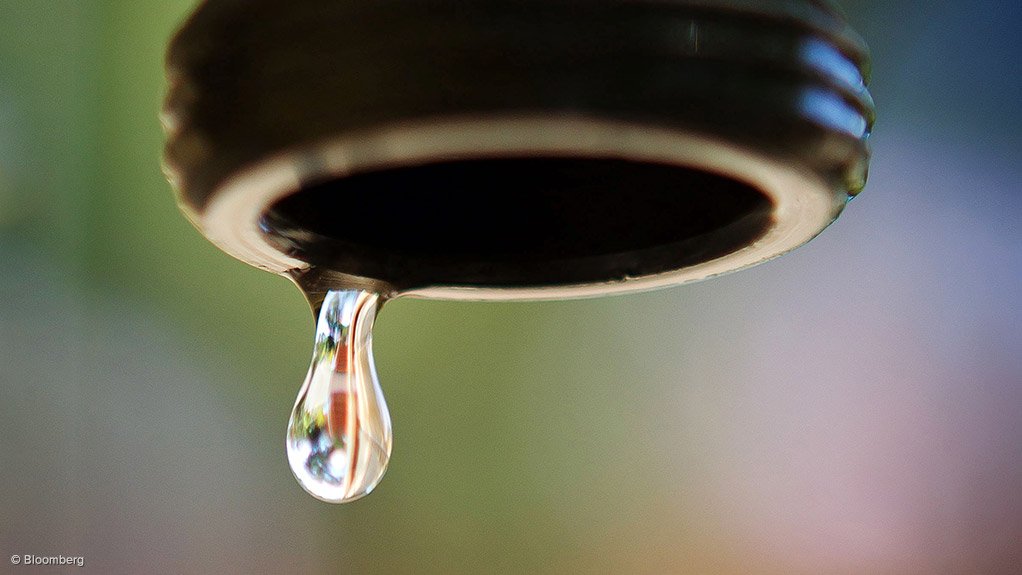 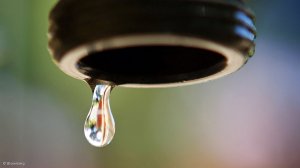 The total capacity of dams supplying the Cape Town metropolitan area has decreased by 1.6 percentage points in the last week to 87.5 percent, compared with 72 percent at the same time last year, the city council said.

Daily water consumption for the same period also dipped to 776-million litres per day, compared to 793-million litres the week before, the City of Cape Town said.

It reminded residents that while some water restrictions in the water-scarce region had been lifted last November, some permanent ones were still in place, such as watering being only allowed before 9 am or after 6 pm to avoid evaporation losses in the heat of the day.

Hosepipes used for watering or washing vehicles, boats and caravans, when permitted, must be fitted with a controlling device such as a spray nozzle or automatic self-closing device.

No hosing down of hard-surfaced or paved areas with municipal drinking water is allowed, and abattoirs, food-processing industries, care facilities, animal shelters and other industries or facilities with health or safety related needs must apply for exemption.

In 2018, Cape Town came perilously close to ’Day Zero’, a reference to critically low water levels in its dams, due to a sustained drought dating back to 2015.

Dam levels have since improved due to rains, and last October the Cape Town city council unanimously approved the lifting of water usage restrictions and a move to lower tariffs with effect from November 1.

It said the decision was partly a result of the national department of water and sanitations lifting restrictions for the Western Cape province’s water supply system of shared dams.

Indications were that dam levels were unlikely to drop below 50 percent by next winter, the council added, while the latest anticipated water usage patterns for the coming summer season would be sufficient to allow an easing of restrictions.