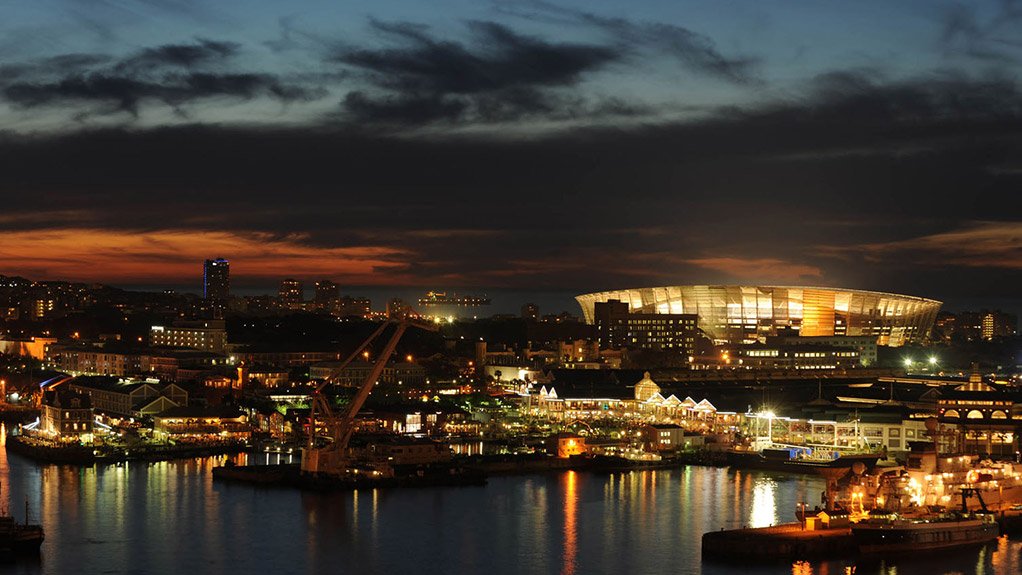 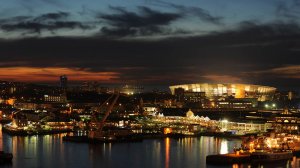 While Cape Town is emerging as a 'smart city', it has much to learn from other cities about the potential of using Internet of Things (IoT) applications to make its operations more efficient, technology company Nokia said on Tuesday.

Its latest 'The Smart City Playbook' report examines the strategies of 22 cities worldwide as they become smart, safe and sustainable. The playbook provides concrete guidance to city leaders on successful strategies used by municipalities to make their cities smarter, safer and more sustainable.

The report noted that Cape Town's progress in implementing its smart city programmes was still in the “very early” stages, but two key lessons had already been identified.

First, the report stated that Cape Town was adopting an approach suitable to its local context. “Rather than pursuing grand projects that its citizens cannot benefit from, it is tailoring its efforts to what it perceives are their needs.”

It also praised the city’s strong efforts in investing in the “less glamorous, but necessary” work of providing basic training to ensure that people in the city were equipped to make use of digital services as they were introduced.

Cape Town’s principal smart city activities have, to date, included public Wi-Fi; closed-circuit television, with 560 cameras located throughout the city; the establishment of an open data portal; and the introduction of a smart grid, which currently had several pilots under way through the Western Cape Department of Economic Development and Tourism.

While the study found significant differences between cities, even among those cities following the same route, it also determined that there were several particular practices used by successful smart cities that would appear to be of universal benefit.

These included the establishment of open and transparent rules for the use of data; making information and communications technology and IoT infrastructure accessible to users both inside and outside of government; government actively engaging residents; the introduction of scalable smart city infrastructure and selecting technology partners that can provide the innovation capacity, ability to invest and real-world experience, along with technology platforms that are open to avoid vendor lock-in.