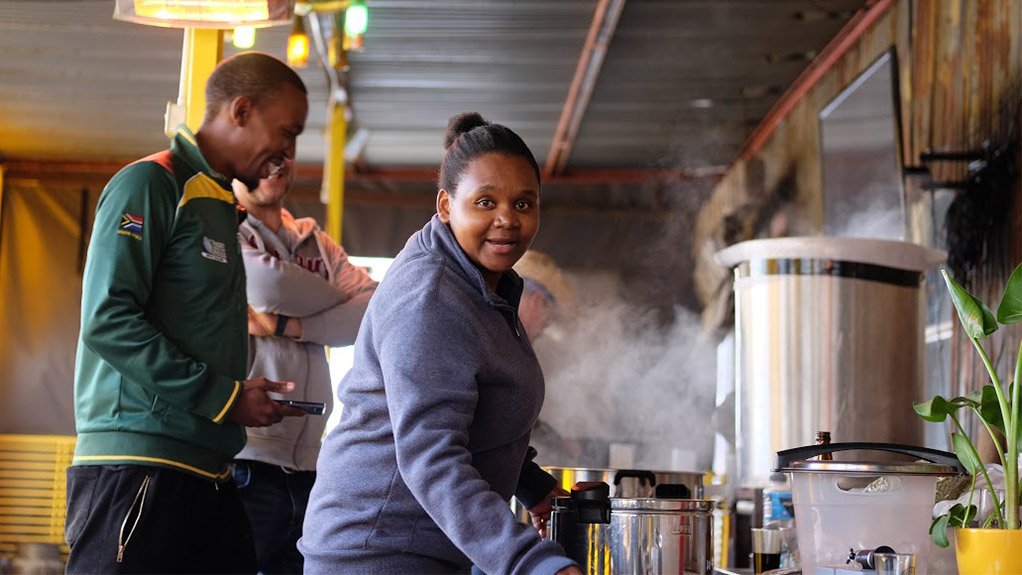 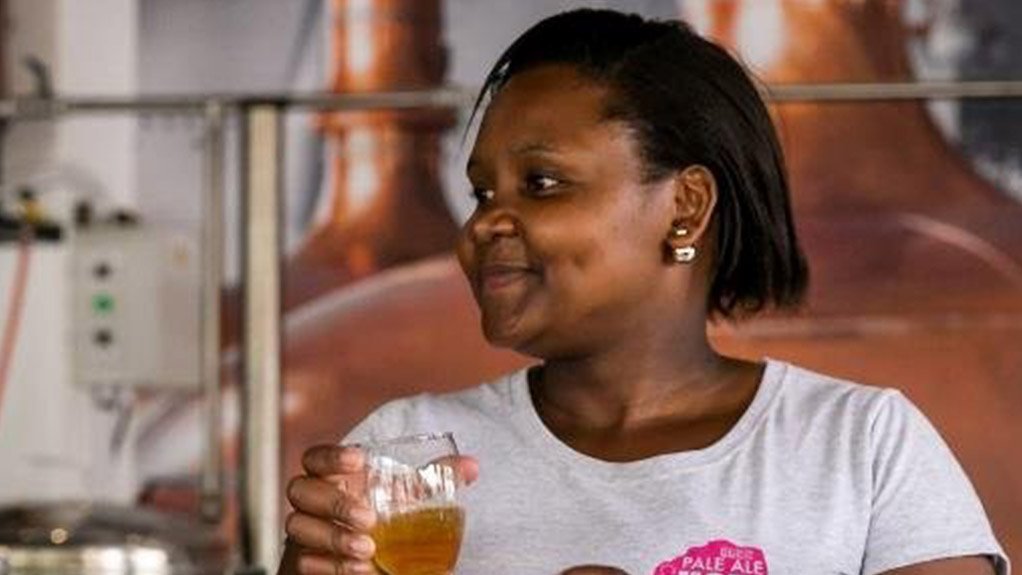 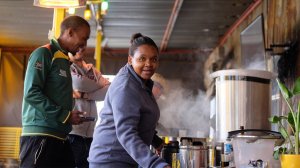 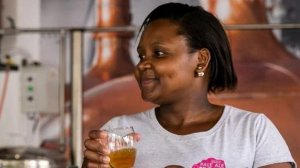 Canning in the South African microbrewery industry is set to be the “new big thing”, which brewery company founder Apiwe Nxusani-Mawela believes will develop tremendously in the next year or two.

However, she notes that the cost implications of installing a canning plant are a challenge. “With most plants being quoted at about R1-million, the cost is rather unattainable by the smaller microbreweries.”

Further, the cost of the aluminium cans used in the process – as well as minimum order quantities – from South Africa’s leading packaging supplier do not justify the purchase.

South Africa following US microbrewing trends means that the interest in canning is there, she mentions. “There are a few companies locally who are now playing in this space, meaning we will soon get canning lines at much more reasonable prices.”

Until such time, larger microbreweries and canning-facility developers have looked at mobile canning plants, which will hopefully be made available to microbreweries on a hire-out basis. This allows for special brews in addition to the usually bottled lines to be produced by these breweries.

Canning is beneficial when it comes to maintaining the flavour of beers, which is greatly diminished when exposed to natural sunlight. “An added bonus of canning is that there is always more space for branding on a can,” suggests Nxusani-Mawela.

Meanwhile, brewing company Brewsters Craft, based in Roodepoort, focuses not only on brewing new blends using locally sourced ingredients but also training and education initiatives that it offers in the local brewing industry.

“I hope to help develop women in the brewing industry,” says Nxusani-Mawela, who has mentored and hired women at her own facility in support of her initiative. She hopes that, in the future, women brewers become the norm and not the exception.

Further, Nxusani-Mawela says, based on her humble experiences in township life, she has made it her goal to educate the community about the dangers of alcohol. Teaching youths under 18 the risks and implications of illegal consumption, as well as pregnant and breastfeeding women about the dangers of foetal alcohol syndrome, has been her ambition.

She believes it is the responsibility of those in the industry to address the negative social impact its product can cause on communities.

Nxusani-Mawela has reached close to 5 000 learners in and around Gauteng and the Eastern Cape so far. “I continue to educate the youth as it is a topic very dear to my heart,” she adds.

With this in mind, Nxusani-Mawela achieved her judging certification through the US- based Beer Judging and Certification Programme institute, which required her to have theoretical knowledge of the various beers and their differences, and learn how to blind-judge beers. This includes being able to accurately identify five beers, indicate any faults they have and then advise on improving them, according to the certification.

Nxusani-Mawela used her tasting skills at the Food and Drink Tech Expo, held at the Gallagher Convention Centre, in Midrand, from September 4 to 6, where she was one of the judges involved in adjudicating this year’s African Beer Awards. The awards, organised and hosted by the Institute of Brewing and Distilling Africa, celebrates beers of African origin.

After a rigorous double taste testing, Nxusani-Mawela and her fellow judges selected Killer Hop Pale Ale as the overall winner. The brew, made at the brewing company Mad Giant microbrewery in Newtown, Johannesburg, won the award for the Pale Ale category, as well as the overall title of Grand Champion.