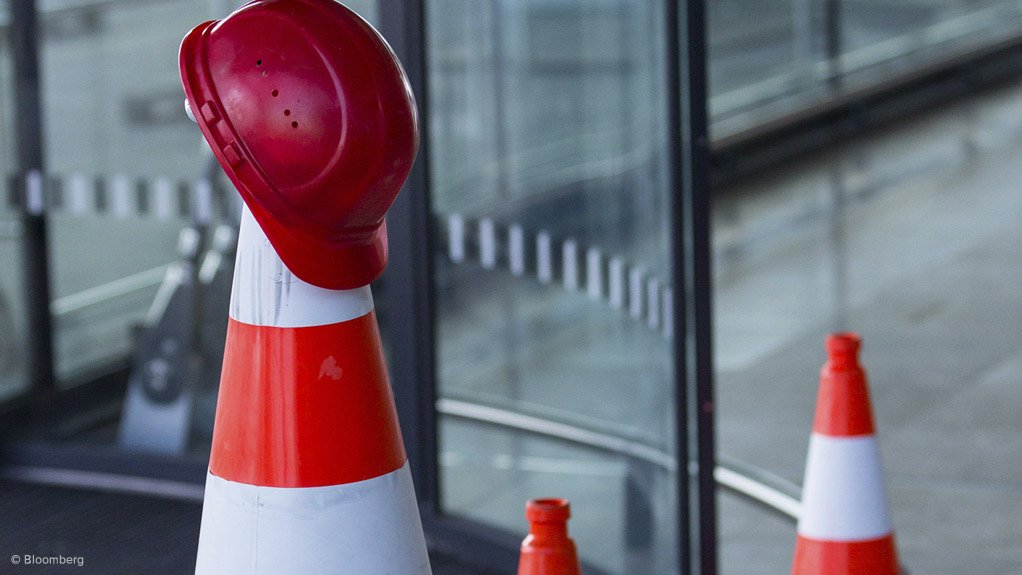 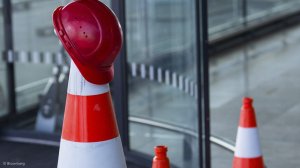 Statistics provided by the Federated Employers Mutual Assurance Company (FEM) – the workmen’s compensation insurer for the building industry – indicate that there were 929 motor vehicle accidents (MVAs) in 2018 involving people working within the construction industry.

“FEM’s latest statistics show the total number of vehicle crashes in the construction industry amounted to 4 602 from January, 2015 to December, 2019, which cost a whopping R352-million, with 66 883 workdays lost.”

In order to address health and safety issues, FEM started a campaign several years ago called ‘Safetember’, which was targeted at reducing the high number of accidents in the industry.

Bester says that an industry that is currently experiencing one of its worst downturns, with limited work available, can ill afford to spend almost R352-million on accidents that are avoidable.

“The cost of implementing measures to mitigate these accidents are negligible compared with the cost of these accidents, even before taking into account the loss of life. In many instances, the person who loses his or her life is the main breadwinner in a home.”

The FEM numbers are quite high considering the type of legislation South Africa has in place, both governing the use of public roads and the Construction Regulations of 2014, notes Bester.

“The allowable method of the transportation of workers in the back of a goods vehicle (bakkie) is very clearly described in the legislation and, as such, enforcement of this legislation remains one of the fundamental issues.”

This legislation essentially means that no one is allowed to carry people in a goods vehicle such as a bakkie or truck, unless there is a barrier high and strong enough to prevent them from falling out during an accident.

Any tools or goods must be carried in such a way that they cannot fly around and injure the passengers during an accident.

“My own experience while travelling on our major highways is that it is rare to see one of these vehicles that fail to meet the safety guidelines being pulled off the road by law enforcement officials,” adds Bester.

“It is my contention that there needs to be a specialised licensing procedure for anyone who transports employees in the load bay of a bakkie.

“This would go far to make the drivers aware of the dangers they pose to the persons seated on these vehicles and should help reduce the high number of accidents currently experienced in the industry.”

Contractors have no, or very little, control over what happens on the highways, and Bester believes that they are relying on traffic law enforcement officers to police the vehicles being used to transport workers.

He notes, however, that it is important to understand that transporting employees on open vehicles is, and will always be, part of the construction industry in South Africa.

Current information shows that the main causes of accidents in the construction industry are owing to speeding, drivers not taking into consideration the load on the vehicle, overloading of vehicles, unroadworthy vehicles and incompetent drivers.

“We need to accept that the status quo will not change in the foreseeable future ­– employees will continue to be transported on open vehicles,” says Bester.

“It is how we manage it into the future that will determine our success in reducing motor vehicle accidents.”