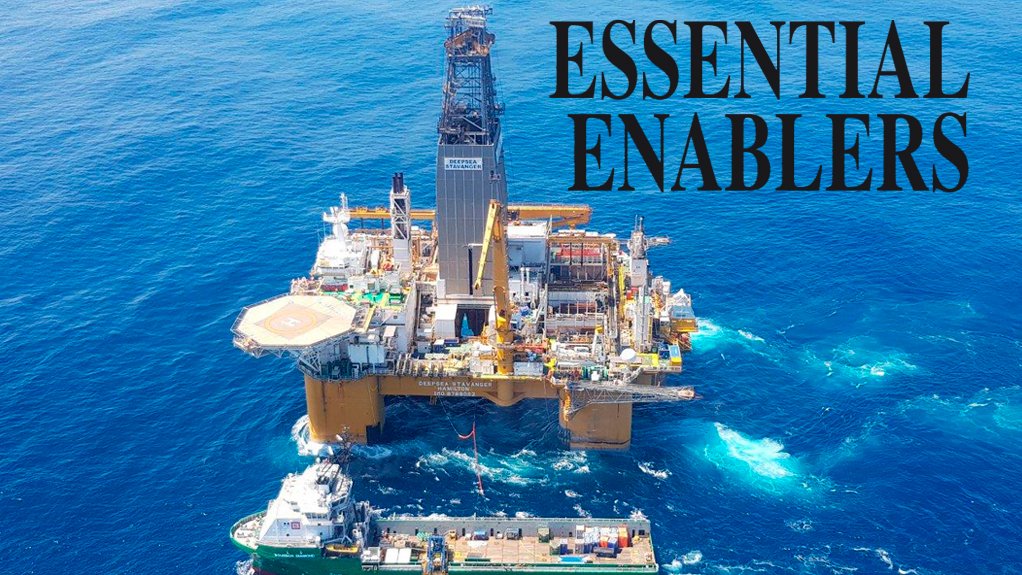 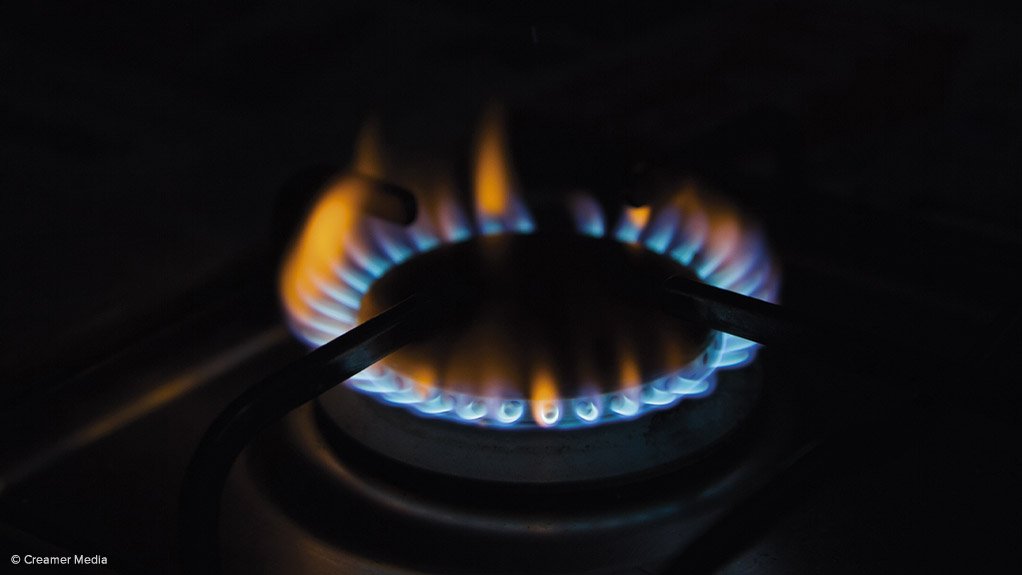 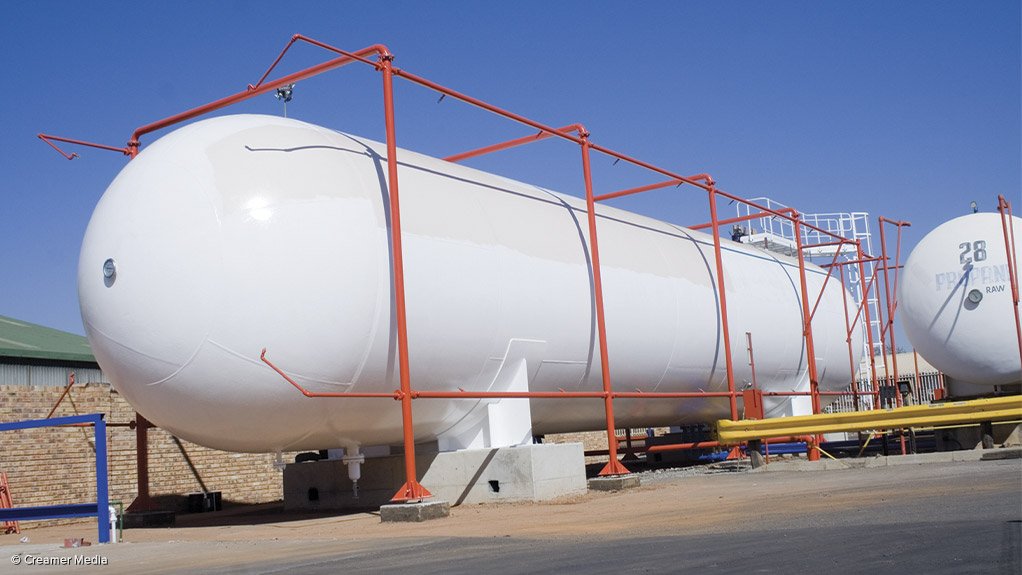 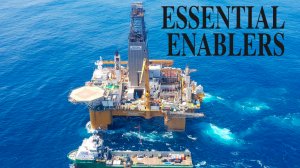 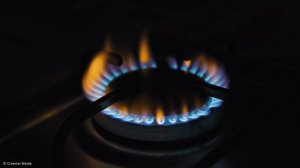 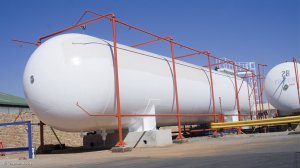 A gas can be defined as “a form of matter, in which the molecules move randomly in otherwise empty space, filling any size or shape of container into which the gas is put”, (The Hutchinson Dictionary of Science, 2nd edition) or as a “fluid that expands to fill any container, however large, without any change of phase [without becoming liquid or solid]”, (Penguin Dictionary of Physics). For thousands of years, it was assumed that there was only one gas – air. It was only in the eighteenth century that a series of experiments by a number of outstanding scientists established that air was, in fact, made up of a number of gases. Carbon dioxide (CO2) was discovered in 1754, hydrogen in 1766, nitrogen in 1772 and oxygen in 1773 and 1774 (separately and independently in Sweden and England respectively; the Swedish findings were not actually published until 1777, long after the English ones).

Today, gases are ubiquitous in the economy and society. They are extracted from the ground, extracted from the air, and artificially manufactured, and oxygen, of course, is essential for life. They provide energy, air conditioning, essential medical support and essential inputs to a very wide range of manufacturing activities. They allow welding, high-altitude flight and undersea diving. They permit firefighters to rescue people from burning buildings and undertake fire suppression. And they make fizzy drinks possible – added CO2 is responsible for the fizz in soft drinks, while the CO2 in champagne is produced by yeast during the fermentation process.

Gases used in medical devices, for medical treatments (for example, anaesthesia), in the pharmaceuticals and biotechnology sectors, and for analytic purposes, have to be of very high or even ultrahigh purity – 99.995% and higher – and are collectively known as speciality gases. The South African market for these gases is supplied both by local production and by imports. The size, in monetary terms, of this segment of the gas industry is not at all clear, but its medical, and thus social, importance is enormous.

A rare speciality gas capability South Africa has is the production of fluorine gas and fluorine gas mixtures. This expertise is vested in State-owned company Pelchem, a subsidiary of the South African Nuclear Energy Corporation. The capability was developed during the years when South Africa had to produce its own nuclear fuel for the Koeberg nuclear power plant. Fluorine gas plays an important role in the process of turning raw uranium into nuclear fuel. It is also important in the manufacture of semiconductors, and is used to produce specialist and commodity chemicals (not least by Pelchem itself, which describes itself as a chemicals company). But Pelchem, set up in 1984, has never been profitable.

Industrial gases are, unsurprisingly, those gases that are used in industry. The main industrial gases are (in alphabetical order) CO2, hydrogen, nitrogen, the noble gases (argon, krypton, neon and xenon) and oxygen. They can be used in elemental form, molecular compound form, or as mixtures. Depending on application or requirement, industrial gases can be stored in gaseous or liquid form, or, in the case of CO2, in solid form (popularly called dry ice). The handling requirements vary enormously, depending on whether the gas is stored as a gas or as a liquid, and depending on whether the gas is inert (such as argon) or highly volatile (such as hydrogen).

It is not clear what the main markets for industrial gases in South Africa are. But global data very probably indicates the main trends. The marketresearch.com website has reported that, worldwide, in 2017, the biggest customer for industrial gases was the manufacturing sector, followed by metallurgy in second place, chemicals in third, healthcare fourth, and food and beverages fifth.

It noted that, globally, the main gases demanded by manufacturing were nitrogen and hydrogen – for example, nitrogen was used in the automotive sector, in combination with other gases, for the welding of vehicle parts and components. Metallurgy, by contrast, had strong demand for oxygen (to increase combustion efficiency in the production of metals), as well as CO2 (to prevent atmospheric contamination of molten metals during electric arc welding). An application that was growing in importance was the use of food-grade industrial gases to chill or freeze and package an increasing variety of foodstuffs and beverages. This was to meet increasing demand from consumers for fresher but safer foods, containing fewer additives. The gases required for this market included nitrogen, oxygen and CO2.

Worldwide, gas is also, of course, a major source of energy. One aspect of this is the use of liquid petroleum gas (LPG), also called butane or propane. Most familiar as a domestic fuel for heaters and cookers, it also has commercial and industrial applications. According to the LPG Safety Association of Southern Africa, it has more than 1 000 applications. LPG is both produced in South Africa and, when demand exceeds supply, imported into the country. In its inquiry into the local LPG sector, published in 2017, the Competition Commission complained about the lack of reliable data for the sector. It gave a figure of about 352 000 t for the country’s LPG production in 2013. Other sources suggest a figure of up to 300 000 t for 2016.

And then there is natural gas. Currently, this is responsible for almost 25% of global electricity generation, according to the International Energy Agency (IEA). Worldwide demand for natural gas increased by 4.6% last year, its most rapid annual growth rate since 2010. And demand for it is forecast to increase by more than 10% over the next five years (to 2024). “Natural gas helped to reduce air pollution and limit the rise in energy-related CO2 emissions by displacing coal and oil in power generation, heating and industrial uses,” said IEA executive director Dr Fatih Birol in June. “Natural gas can contribute to a cleaner global energy system. But it faces its own challenges, including remaining price competitive in emerging markets and reducing methane emissions along the natural gas supply chain.”

Natural gas was first discovered off South Africa’s south coast, in the Bredasdorp basin, in 1980, in what was called the F-A field. This was followed by the discovery of the E-M gasfield in 1983. These two fields provided the reserves needed to set up the Mossgas project, in Mossel Bay, which started production in 1992. But this converted the natural gas it received into liquid fuels. By the middle of last year, the Mossgas plant (which is owned and operated by State-owned oil company PetroSA) was operating at less than half its capacity, because of its declining gas reserves. PetroSA has been having to import natural gas to supply the Mossgas operation.

However, in February, Total South Africa announced a significant discovery of gas concentrate in the Brulpadda prospect, in the Outeniqua basin, also off the country’s south coast. Total heads a consortium that holds the licence rights to Brulpadda, with a 45% share. The other partners are Qatar Petroleum, holding 25%, Canadian Natural resources (20%) and Main Street (10%). The gas reserves in Brulpadda and adjacent fields could amount to one-billion barrels (Brulpadda’s reserves alone could be about 300-million barrels), making them three to five times bigger than all South Africa’s previous gas finds combined. It is also South Africa’s first deep-sea well. However, the find is located in a tough environment, with rough seas making it difficult and costly to exploit, and production – if it happens – may only start in 2027. But, if used to generate electricity, it could help cut South Africa’s greenhouse-gas emissions.

Nor must the gas reserves of fellow Southern African States – Angola and Mozambique – be forgotten. Last November, Angola’s State-owned oil and gas company, Sonangol, reported that the country’s proven natural gas reserves totalled four-trillion cubic feet. As for Mozambique, this country has at least 100-trillion cubic feet of proven natural gas reserves, ranking it third in Africa, after Nigeria and Algeria. These could provide South Africa with close sources for imports.

Then there is shale gas. This is, of course, natural gas that can be extracted from shale. South Africa’s Department of Mineral Resources and Energy states that it is estimated that the country could have 390-trillion cubic feet of recoverable shale gas in the geological structure known as the Karoo Basin (which is much larger than the geographical Karoo region). But, it warns, these resources are unproven and there could be serious geological obstacles to extracting this gas. Consequently, a research programme, executed by the Council for Geoscience, is under way. In May last year, then Mineral Resources Minister Gwede Mantashe affirmed government would fast-track the exploration for, and exploitation of, shale gas deposits. But the process has been hamstrung by legal challenges by groups opposed to ‘fracking’ (the popular name for hydraulic fracturing, the process by which shale gas is extracted). As a result, no progress has been made so far in exploiting, or even properly delimiting, this resource.