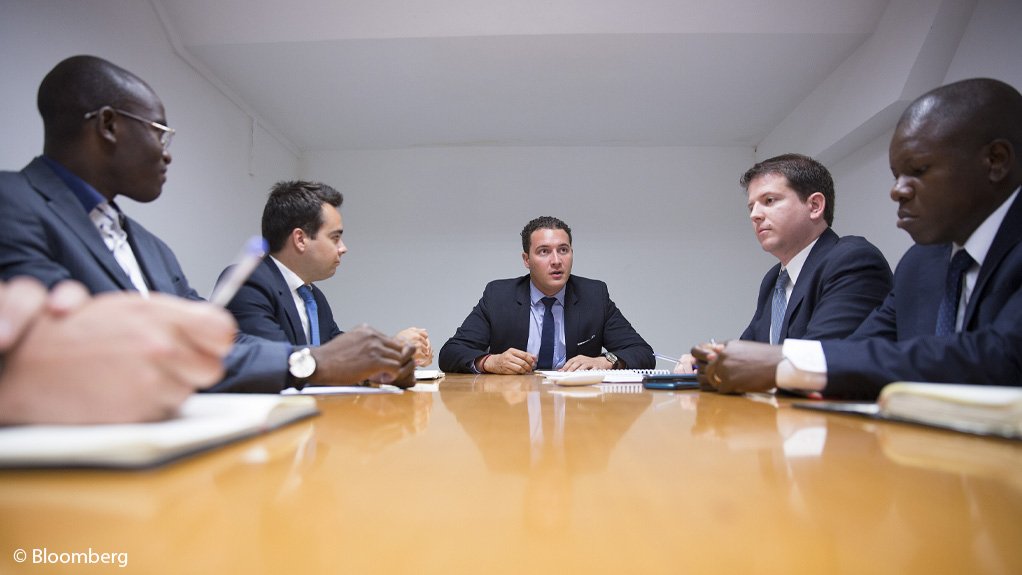 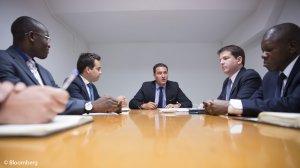 "While PMI data over the fourth quarter points to an easing to the downturn, demand indicators suggest that the economy has far to go to recover from the pandemic.

"Moreover, should restrictions be reimposed, the country could face a second decline in activity over the first quarter of 2021," he added.

The PMI survey was conducted between December 4 and 21 and government on December 28 announced that the country would move back to a Level 3 lockdown, with a renewed ban on alcohol sales.

Meanwhile, the PMI shows that expectations for future activity dipped to a four-month low, with employment falling only modestly and delivery times being lengthened at the slowest pace since January 2020.

The headline South African PMI is a composite single-figure indicator of private sector business performance. It is derived from indicators for new orders, output, employment, suppliers’ delivery times and stocks of purchases. Any figure greater than 50 indicates an overall improvement in the sector.

The headline PMI registered 50.2 in December – down from 50.3 in November and its lowest reading for three months.

IHS Markit’s PMI also showed that the largest component – the new orders index – revealed broadly unchanged sales volumes in the final month of 2020, as some firms reported an expansion, but others indicated a decline.

However, this result marked an improvement from November’s survey, which had signalled a slight fall in new orders.

Notably, the company reports that the volume of new business was weighed on by a moderate decrease in export sales in December. The rate of decline slowed from November, however.

Further, the PMI reveals that, as demand conditions remained stable, firms likewise kept output levels broadly unchanged during December. However, the PMI also shows that there were reports that firms were being hindered by shortages of a range of raw materials, largely owing to supply chain implications brought about by Covid-19.

Shortages of inputs also impacted firms’ buying decisions in December, as purchasing activity declined for the first time. As a result, the PMI shows that some companies held fewer inputs in anticipation of stricter lockdown measures amid a sharp rise in Covid-19 cases.

Meanwhile, IHS Markit’s PMI points to a positive being employment moving closer to stabilising in December, as the latest data indicated only a slight fall in workforce numbers. At the same time, backlogs rose for the first time since April, IHS Markit reveals.

Despite difficulties acquiring goods in short supply, IHS Markit’s PMI points to suppliers’ delivery times deteriorating at the slowest rate since January 2020. As such, firms noted that some vendors had added to their capacity, enabling them to deliver more quickly.

Further, input cost inflation eased to the slowest in four months in December, but remained solid overall. Metals and other inputs in short supply were reported as up in price.

Further, wage costs increased for the first time since March.

However, business expectations for the next 12 months dropped to the lowest since August, albeit remaining positive overall, IHS Markit reports.

Boosting positive sentiment were hopes of an end to the pandemic, although there were worries that a second wave of Covid-19 and problems with input supply could derail the economic recovery, notes IHS Markit.