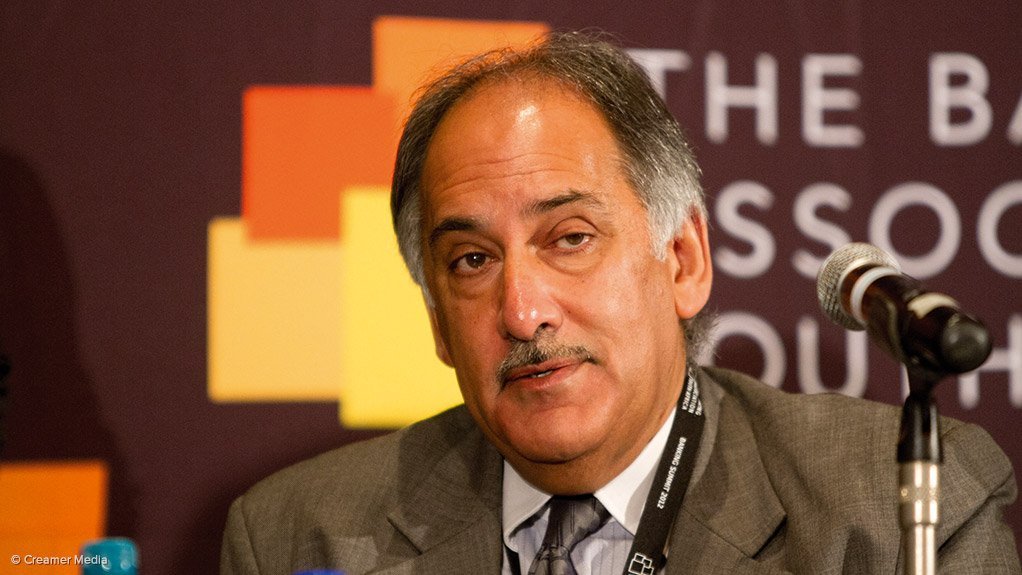 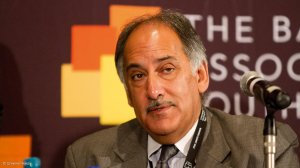 Business organisation Business Unity South Africa (Busa) has called on President Cyril Ramaphosa to issue a proclamation during his State of the Nation Address (SoNA), on February 10, that there is an urgent need for structural economic reforms.

"The SoNA represents a crucial chance to convey the message that his government recognises the crisis the country is in, has co-developed a strategy with social partners in response to the crisis and is prepared to implement it," says Busa CEO Cas Coovadia.

"As a result of fiscal constraints, a social crisis of unprecedented proportions has arisen, with poverty a growing challenge and unemployment at record-high levels.

"Busa wants to see a clear implementation strategy that demonstrates government's commitment to the Economic Reconstruction and Recovery Plan that identifies and calls for bids on five or six critical growth-enhancing infrastructure projects as a catalyst for job creation," he says.

An action plan to deal with the State-owned enterprises (SOEs) crisis must include decisions on which SOEs are of strategic importance, the private sector's role, as well as applicable governance and skills challenges.

Busa also calls for a clear implementation strategy on how the government plans to address the current energy crisis in the country.

"With low gross domestic product growth, stagnant fixed capital formation and falling gross national income per capita, South Africa's economy has been stuck in a low-growth trap. Although Covid-19 has intensified the situation, the fundamental challenge is the failure to achieve rapid enough economic growth over the past decade, itself a feature of our failure to implement long-needed structural reforms," says Coovadia.

Busa also wants an announcement that the President will ensure his government operates in a cohesive manner and that there will not be mixed messages from different departments, the organisation says.

Further, the organisation wants an announcement that the President will release clear, firmly structured processes for each deliverable, clear responsibilities for members of Cabinet and timelines to achieve precise implementation milestones to focus on meeting the above goals.

"A clear message that law and order in our country is seriously compromised and this will not be tolerated any longer is needed. We need tangible progress on bringing those responsible for the July 2021 insurrection, as well as State Capture, to book. Investors require confidence that the government has the capacity and will prosecute and uphold law and order," adds Coovadia.

What is also needed is a clear message on how the government is planning to implement the findings of the Zondo Commission report, with a clear plan and timeline for implementation.

"Steps must be taken immediately to identify clear cases of criminality and to capacitate relevant institutions to deal with these areas.

"It is imperative for the President to stress the importance of respecting the justice system and constitutional order, and not undermining it. As always, business stands ready as a willing and able partner to co-deliver on many of the critical interventions necessary to ensure that our country is placed on the path of inclusive economic growth and social development," he stresses.