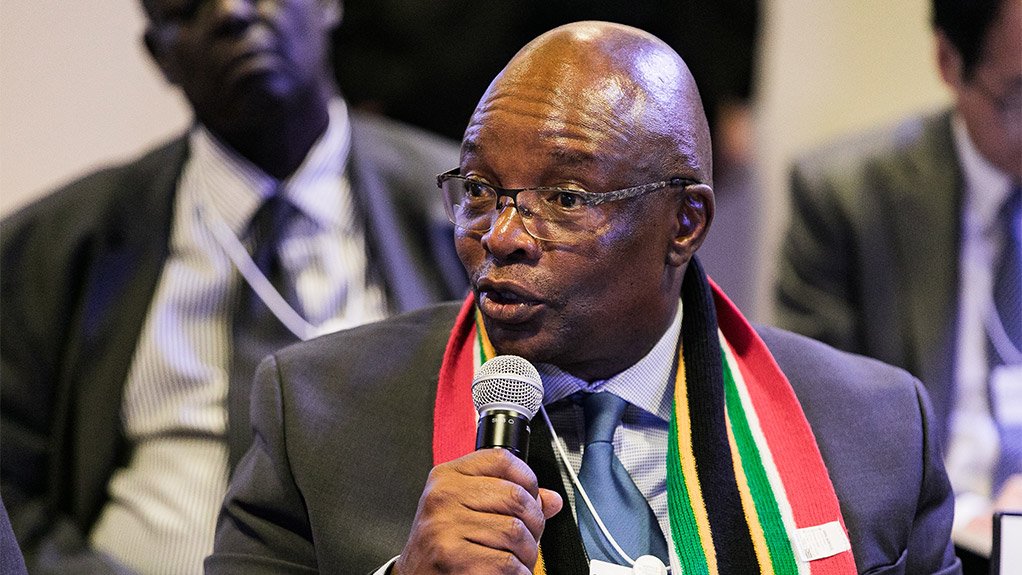 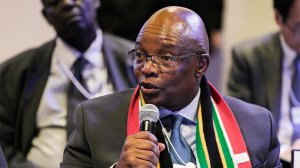 The violence and damage to property that have overwhelmed parts of the country must be stopped immediately, Business Unity South Africa (Busa) asserted on July 15, as the devastating loss of life and destruction of property continues, particularly in KwaZulu-Natal and Gauteng.

Following unrest across South Africa over the past few days, the country now faces disruption to supply chains that are essential for the country’s basic functioning, including energy, food and supplies needed to fight the pandemic.

Critical transport networks are unable to function, and South African Petroleum Refineries (Sapref), which supplies a third of the country’s fuel needs, has been shut down.

The Durban port, which is considered critical to the export and import of goods, has been closed with its cold stores severely affected.

Further, as a result of the unrest, key infrastructure, including for the manufacture of chlorine for the country’s water system and explosives for the mining industry, have been shut down under threat of invasion.

Water works that are key to provincial water systems in KwaZulu-Natal, have been damaged and many vaccination sites have had to close, slowing the fight against the pandemic.

“While the immediate loss of life is shocking, these disruptions will have a severe impact across the country to both lives and livelihoods,” Busa lamented during a virtual media briefing on Thursday, adding that the unrest has had a devastating economic impact, which represents a significant setback for economic recovery, and has significantly magnified the challenge of dealing with poverty, inequality and unemployment.

The impact on vaccinations against the Covid pandemic is also serious, the association warned.

“This is an emergency unparalleled in our democratic history and requires the State to take immediate action. We believe this must include a strongly enforced curfew in specific areas to clear the streets and allow law enforcement to regain control,” said Busa president Sipho Pityana, who explained that the violence had been characterised by contagion as the impunity that is seen in one area emboldens those in others.

“This is both geographic and in the type of violence, with opportunistic looting evolving to wanton sabotage of key infrastructure and spreading from one area to another. Without clear and dramatic interventions, contagion will continue.”

Busa is concerned that State action so far has been inadequate and that it has further emboldened others to take opportunities amidst the unrest.

Busa believes the necessary order can be restored through the existing National State of Disaster regulations.

“The disorder is a major threat to our fight against the pandemic, both in the large and unsafe gatherings that are occurring and the disruption to access to healthcare including testing, the supplies of oxygen and medicines including the transport and administration of vaccines.

“Together with existing laws against criminality, the State has the powers to take steps to stop the disorder in its tracks,” Pityana stressed.

Busa also called on all available security services to be deployed and strictly enforce the initial curfew and then existing curfews in terms of lockdown restrictions thereafter; as well as station security services to at-risk areas to monitor the situation, enforce law and order and be prepared to remain in position until order is fully restored.

Additionally, Busa has called for the reversal of the amendment to the Disaster Management Act allowing for gatherings by certain parties. Instead, Busa urged for the restriction on gatherings to be strongly enforced.

Taking all of this into account, Pityana said Busa could support government by quickly identifying at-risk areas and critical infrastructure that should be prioritised.

“We are able and willing to work with the security services to align our own efforts and security personnel. While in several cases, our security staff have had to be withdrawn from their posts, in many others they continue to protect lives and property but need support from State security services.”

Through Business Against Crime, Busa said it has working channels of communication between business and the security services that can be used for this purpose. This is particularly important, Pityana stressed, especially considering that South Africa is currently heavily reliant on its security services at this point.

“We recognise the critical role they must play in restoring law and order to protect the people of South Africa. We call on the security services to do so with utmost professionalism,” Pityana said during the briefing.

“We would like to thank many communities for their active mobilisation to defend property in their areas. We call on communities to ensure they support the security services only and to strictly obey the law,” Pityana said.

Busa also called on President Cyril Ramaphosa to take the lead in instituting law and order and use the full might of the power and resources at his disposal actively and decisively.

“The perpetrators must feel the full might of the law. The President needs to pull the entirety of government behind this effort. We call on the President to be present through regular addresses to the nation to instill confidence and demonstrate government cares about their security,” Pityana concluded.