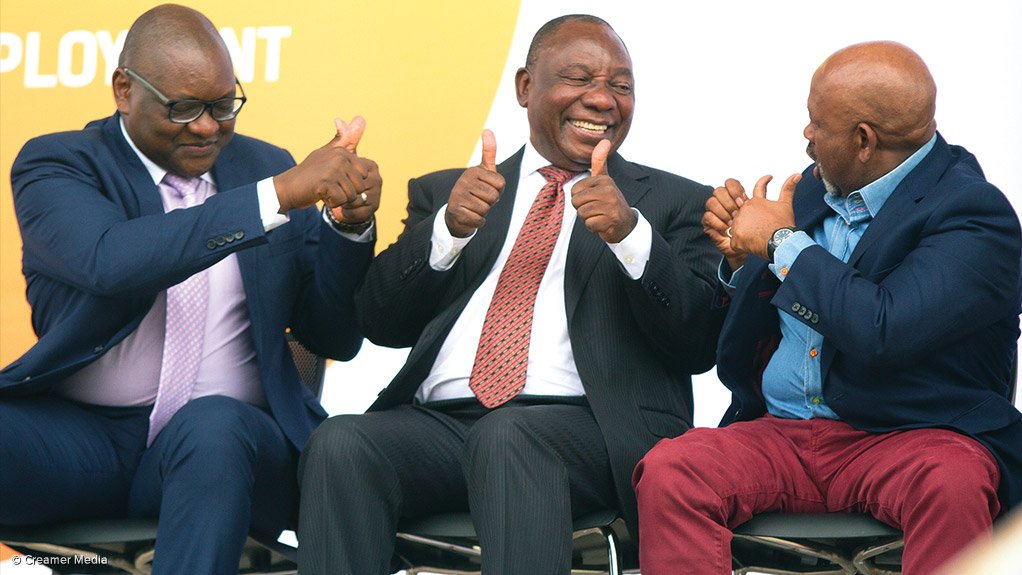 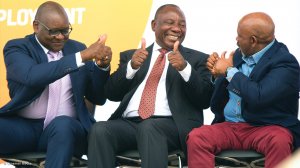 The Department of Trade and Industry (DTI) has agreed to remove an onerous bursary target previously set as a precondition for any firm seeking to receive empowerment credit for their participation in the newly launched Youth Employment Service (YES) initiative.

In an unusual step, the department made the adjustment in the middle of a 60-day public-comment period, launched by Trade and Industry Minister Dr Rob Davies on March 29 and which remains open until May 29.

Comments are being sought on proposed changes to the Broad-Based Black Economic Empowerment (B-BBEE) Codes of Good Practice, which are specifically designed to incentivise YES involvement by offering B-BBEE points in return for such participation.

However, a precondition stating that firms seeking YES-related B-BBEE scorecard credit should contribute 2.5% of payroll to bursaries for black students at higher-education institutions has reportedly been described as a “deal breaker” by a number of potential participants.

The department says the decision to delink the bursary criteria from the YES initiative is designed to “create certainty and ensure rapid take up”.

“This means that the bursary contributions will not be a precondition to obtain B-BBEE recognition as a YES participating entity,” the department says.

The YES initiative was launched by President Cyril Ramaphosa in March and aims to facilitate paid-for work experience for a million young South Africans, as a way of addressing the country’s high youth unemployment rate.

It is estimated that six-million young South Africans, between the ages of 15 and 35, are neither employed nor furthering their education.

YES CEO Tashmia Ismail-Saville tells Engineering News Online that there is significant interest among South Africa firms to participate in the initiative. However, she adds that only a small minority of companies is willing to do so in the absence B-BBEE scorecard credit.

She reports that, to date, companies have made commitments to create a collective 21 000 jobs under the YES initiative.

The DTI reports that it will be hosting advocacy sessions on the proposed scorecard changes during May.