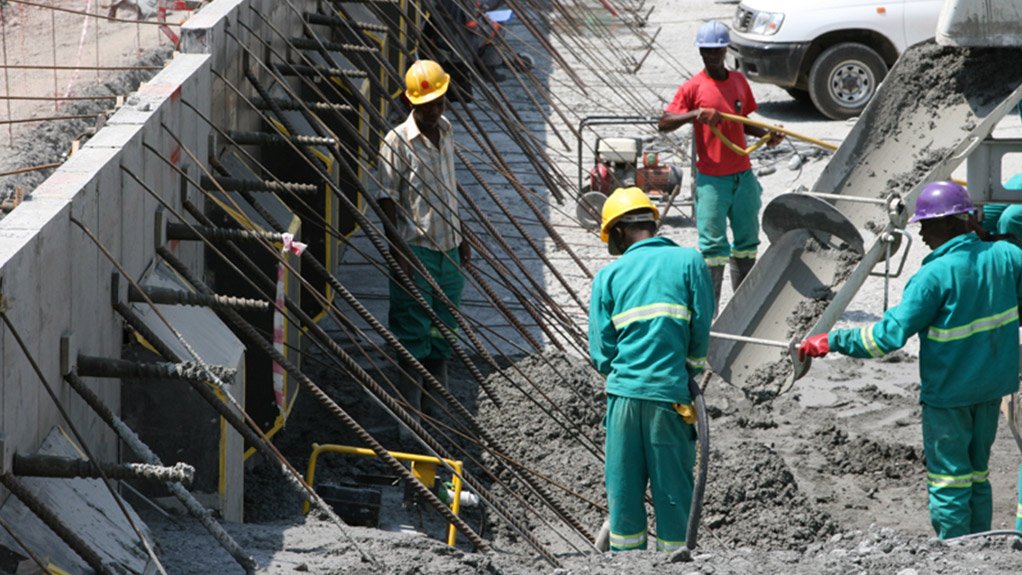 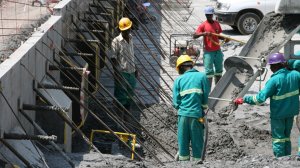 Emphasising the importance of driving further infrastructure investment in the country, Finance Minister Tito Mboweni on Wednesday said government had made progress on establishing a blended finance infrastructure fund that would be hosted by the Development Bank of Southern Africa (DBSA) and led by Dr Sean Phillips.

According to the Medium-Term Budget Policy Statement, delivered by the Minister in Parliament, the fund’s implementation unit had been established.

The fund is aimed at fast-tracking the development of projects and programmes by drawing on existing capacity in the Presidential Infrastructure Coordinating Commission, the National Treasury, the Government Technical Advisory Centre (GTAC) and the Independent Power Producers Office.

The unit was also identifying policy and regulatory hurdles in the public sector that hampered private and public investment.

“The implementation team for the fund is at work. They have already identified policy and regulatory hurdles,” Mboweni asserted.

The fund was collaborating with the private sector through associations such as the Banking Association of South Africa, the Association for Savings and Investment South Africa and the Public-Private Growth Initiative.

Mboweni said a pipeline of possible projects valued at more than R500-billion had been identified by the fund. This included proposals from government, the private sector and the DBSA.

Government had set aside R100-billion over the coming decade to co-finance programmes and projects that blend public and private resources, with R10-billion in the baseline.

Pilot projects, including the Student Housing Infrastructure Programme and Small Harbours Programme, would receive R529.8-million in the current year.

According to the 2019 Adjusted Estimates of National Expenditure, the National Treasury has earmarked R100-million for project preparation for the infrastructure fund implementation unit to assist public sector institutions with project planning and appraisal.

“We are working with the private sector to make this fund a success,” Mboweni said.

He highlighted that, under President Cyril Ramaphosa, the structural reform agenda contained in the National Development Plan had seen a resurgence, with the infrastructure fund benefitting from this, as it was now being rolled out.

Mboweni lamented that public-sector infrastructure projects were plagued by poor planning and implementation, as evidenced by underspending, which reached 20% of capital budgets last year.

The fund is one measure to combat this.