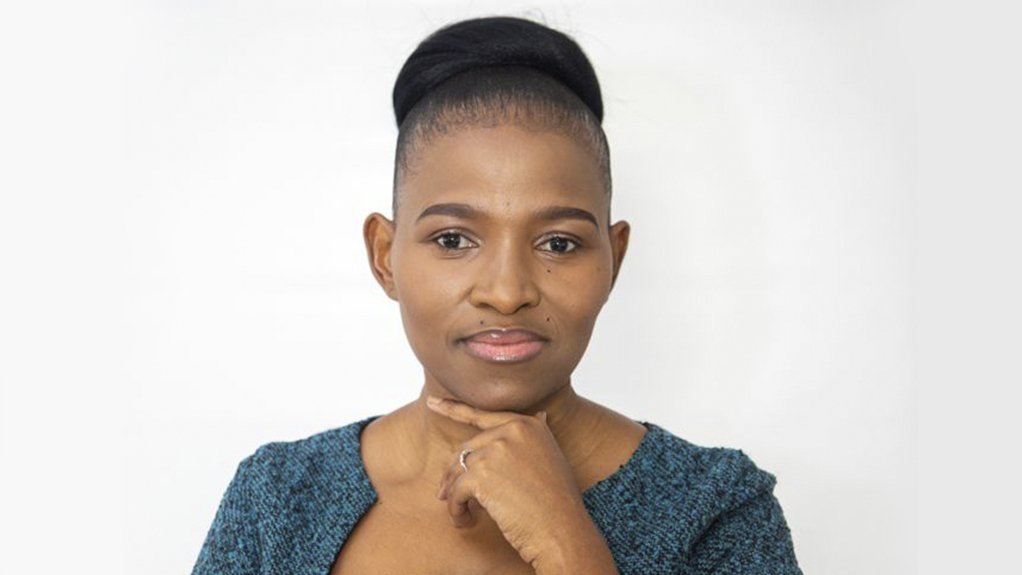 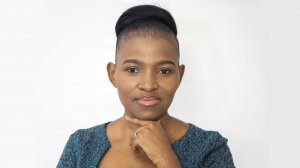 This year’s Budget, set to be presented by Finance Minister Tito Mboweni on February 24, must focus on reducing unemployment in the country and addressing the country’s debt-to-gross-domestic-product (GDP) ratio, investment advisory NetVest Group of Companies CEO Busisiwe Mdletshe told Engineering News this week.

She emphasised that lowering unemployment is the most important issue at present, given that this is the biggest contributor to a lack of tax revenue.

Mdletshe noted that unemployment had reached 30% in 2020, with considerable job losses owing to the pandemic.

Mdletshe further noted that there must be a focus on increasing the number of infrastructure projects, as this would show government’s commitment to developing the economy. It would also contribute to job creation and economic growth.

Moreover, she highlighted that government had to ensure that the debt-to-GDP ratio, which is already unsustainably high, does not increase any further.

Mdletshe said the pandemic had upset many of the plans that government had had to overcome the many challenges it was facing, including rising debt and unemployment.

She noted that it was, therefore, now the responsibility of government to assist in tackling these challenges.

Moreover, Mdletshe did not anticipate a significant increase in taxes, noting that taxpayers in the country are already overburdened, while both individuals and corporates had been impacted by the pandemic and would be unable to cope with increased taxes.

However, she did note that a new tax, a digital tax, might be implemented to capitalise on advances in the Fourth Industrial Revolution sphere in the country.

Moreover, she noted that a wealth tax was being considered. However, she said it would not be wise to implement this, given that the wealthy in the country are already paying taxes through many other sources.

Mdletshe said that, owing to the pandemic, the road to economic recovery would be very tough, with many sectors affected considerably and only the agricultural sector posting growth.