R100bn to be injected into infrastructure fund over ten years

R100bn to be injected into infrastructure fund over ten years 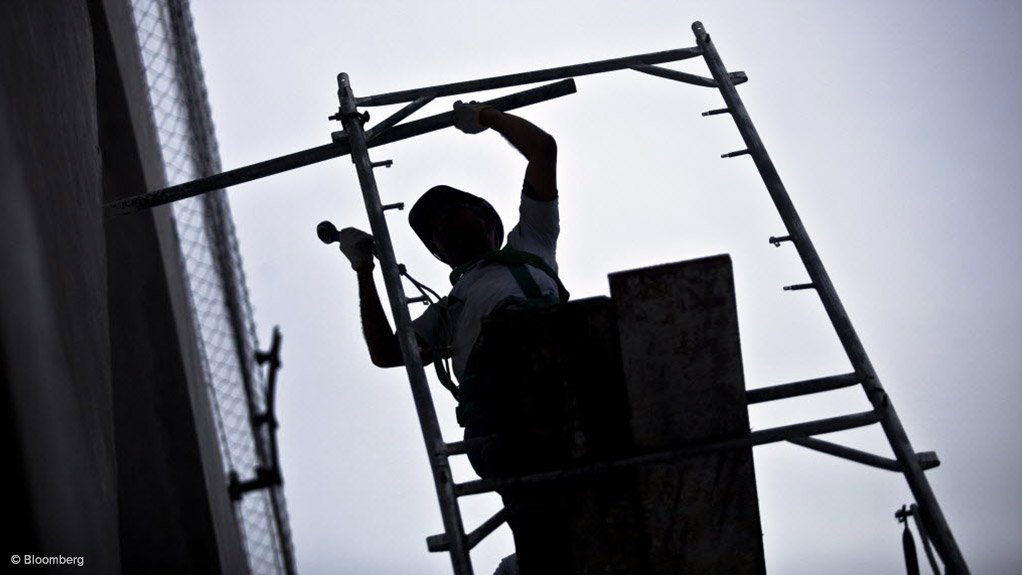 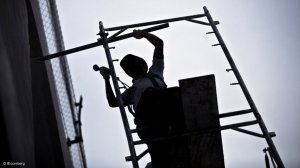 National Treasury will be reprioritising resources towards President Cyril Ramaphosa’s infrastructure fund and away from the wage bill, Finance Minister Tito Mboweni said on Wednesday, with government committing R100-billion over the next decade towards the building and operation of key infrastructure assets.

In several instances, the private sector will be responsible for the design, build and operation.

Dubbing the infrastructure fund as “a central pillar of the Budget and of reprioritisation”, Mboweni stated that it would accelerate R526-billion worth of on-Budget projects by bringing in the private sector and the development finance institutions.

During 2019/20, R625-million is allocated to the Development Bank of Southern Africa, the Government Technical Advisory Centre and the Presidential Infrastructure Coordinating Commission to strengthen project preparation in this context and on a sped-up basis.

Projects based on rural roads and water would be prioritised, the Minister said.

During his delivery of the Budget speech, he highlighted four key areas of focus for better infrastructure. The first is to create a sensible project pipeline and the second is to focus on streamlining the law to make it easier to build. Better information is also required, while the fourth will be “to actually build”, he said.

So far, government is working on a wastewater treatment facility works in the Vaal river area, a solar water geyser programme and student accommodation.

The Minister said that the local government infrastructure grant system had been reviewed and that reforms were being implemented to consolidate a number of grants, differentiate better between urban and rural challenges, as well as to use grants to renew infrastructure and provide incentives to improve asset management and maintenance.

The national management of the grant system would also be strengthened, which would involve the clarification of the roles of national departments, thereby improving oversight and advisory capacity, and streamlining reporting requirements.

In 2019/20, the Department of Energy will be piloting this approach, which aims to create a market for private companies to invest in retrofitting municipal infrastructure with energy-efficient technologies that also reduce energy losses in the distribution system.

The private firms will be paid back from the savings realised.

Further, a guarantee fund from the Nationally Appropriated Mitigation Action facility has been established with funding from the German and UK governments to help private energy service companies obtain loans to implement the programme.

Although significant public investment in infrastructure, including housing, is anticipated, the intention is to attract substantial contributions from the private sector over the long term.

Further, the South African National Roads Agency has been allocated an additional R3.5-billion over the next three years to improve non-toll roads, while over R30-billion is allocated to build new schools and maintain schooling infrastructure.

Policy direction will also shortly be issued to the Independent Communication Authority of South Africa (Icasa) for the licensing of spectrum, Mboweni added, noting that he would work “relentlessly with the Minister until this matter is resolved”. This includes resourcing Icasa for the mandate, he said.