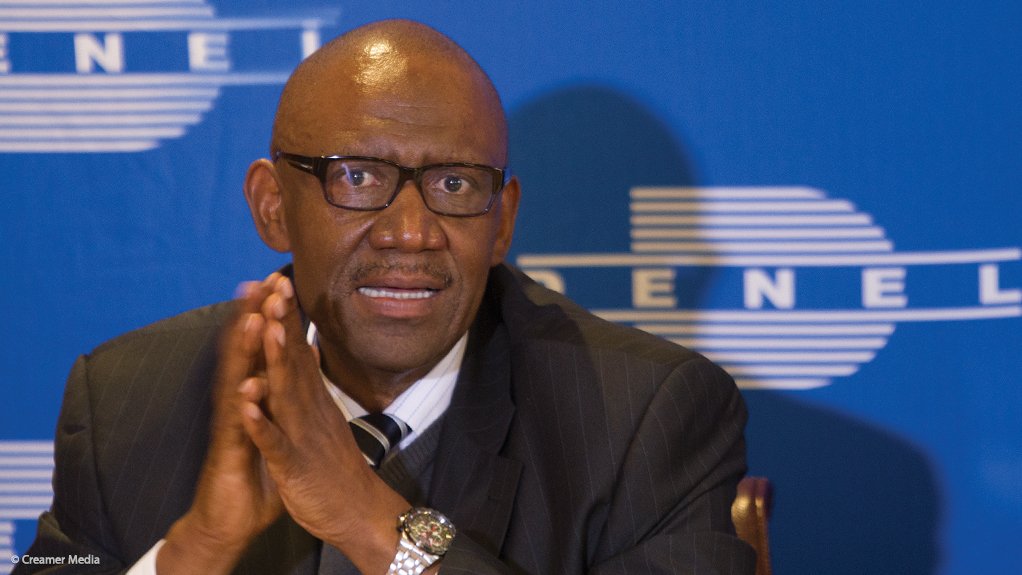 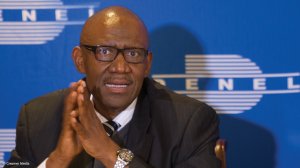 He joined Denel 21 years ago and most recently served as acting group CEO.

Meanwhile, Tsepo Monaheng has been appointed CEO of State-owned forestry company Safcol. He previously served as CEO of Denel Dynamics.

At State-owned diamond miner Alexkor, Lemogang Pitsoe has been appointed CEO and Adila Chowan as CFO.

The executives are appointed as ex officio members of the companies’ respective boards of directors, on five-year contracts subject to yearly performance reviews.

“Stable leadership is critical to the implementation of short to medium-term plans to improve State-owned company sustainability and their impact on the economy,” the Department of Public Enterprises states.