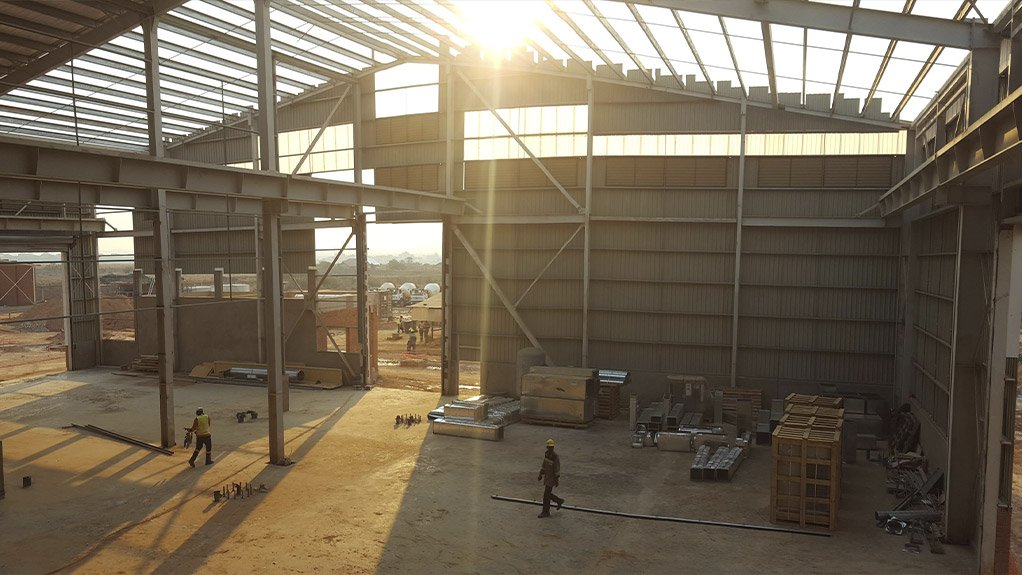 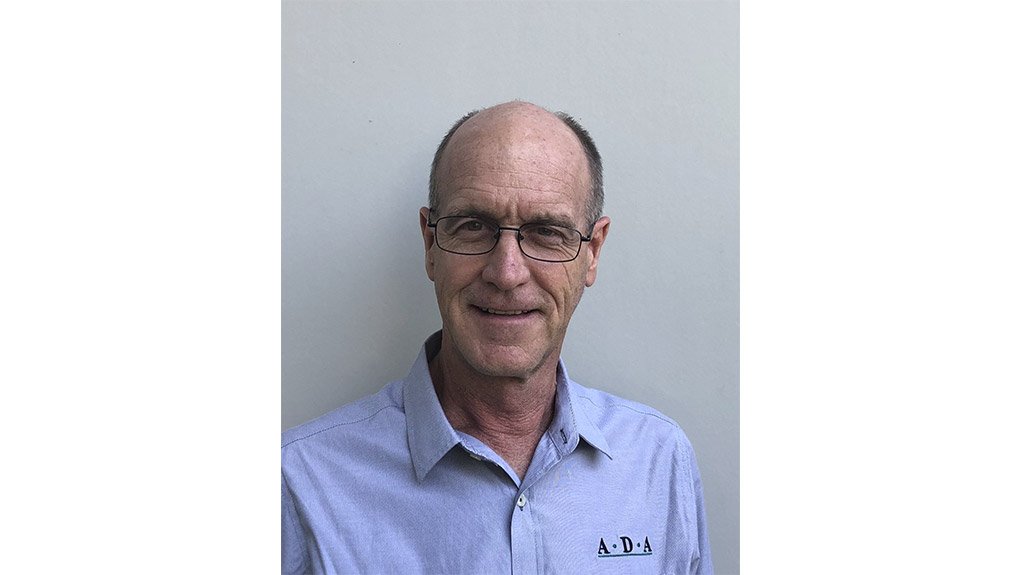 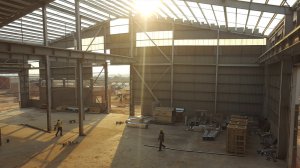 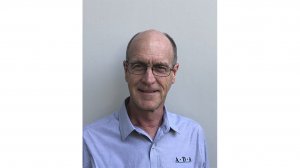 LARGE FACILITY In the DRC, ADA Consulting is involved in the building of a large facility on the road towards Kinsevere mine, for a mining equipment supplier operating in the copper mining sector
PAUL MAITRE Africa has “an enormous future” ahead, coupled with a massive demand for infrastructure

“The future of the copper industry is very bright, with secondary minerals that are found in copper also supporting the future growth of the industry,” he adds, noting that the Copperbelt, in Zambia and the Democratic Republic of Congo (DRC), is the second-largest known copper deposit in the world.

As such, he tells Mining Weekly that there is significant opportunity for mining activity in the next few decades in the DRC, which translates into great economic potential for that country.

ADA Consulting’s involvement in the mining sector is primarily through work done for suppliers and service providers to the industry. The company has done work across South Africa for a mining equipment supplier, in Zambia for a logistical company servicing the mines and it has built a diamond processing park outside Gaborone, in Botswana.

“We do not have a presence in the copper mining industry other than through the mining equipment suppliers and service providers. Mining has a demand for speciality engineering. With ADA Consulting being a small to medium-sized company, we would need to expand and diversify to offer direct solutions to the mining industry,” says Maitre.

Meanwhile, in the DRC, ADA Consulting is involved in the building of a large facility for a mining equipment supplier operating in the copper mining sector.

The facility is about 20 km outside Lubumbashi, on the road towards resources company Minerals and Metals Group’s Kinsevere mine, and it will service the mining equipment supplier’s customers on the mines situated in the Katanga province.

Maitre states that this facility has been allocated substantial capital expenditure to ensure that it has the capacity and proximity required to service the mines.

“Our scope of work comprises the structural and civil engineering aspects of the project. We are involved in every aspect of the development, starting from the geotechnical investigation – incorporating surveys – up to and including vehicle access, the servicing of the facility, as well as the development of the roads and buildings within the facility in line with client specifications, especially as the equipment that will be serviced there is substantial in size.”

ADA Consulting started its scope of work in July 2017 and the completion date for the facility is set for January 2020. This is to correlate with the yearly Investing in African Mining Indaba which will take place in Cape Town, in February 2020.

“The facility that we are developing is equivalent to facilities of this particular kind of equipment supplier worldwide. We have completed a similar facility on a larger scale in Johannesburg. The level of sophistication on aspects such as machine testing and the engineering of parts ensures that the DRC facility offers the best when considering the geographic location. It is going to be a huge boost to the local mines.”

The consulting and construction team had to deal with several challenges regarding the local availability of building materials and equipment for the construction of the facility and, as a result, a large proportion of the materials had to be imported from South Africa.

“There is a fairly long supply chain, coupled with transport across multiple borders, causing substantial delays. The DRC is also a subtropical country, with fairly heavy downfalls during summer making construction very challenging.

“As part of our planning, we managed to negate the large majority of these challenges; however, there is still a great deal of work to be done prior to the opening,” he points out.

While ADA Consulting has done work across Africa in countries, such as Algeria, Tanzania, Nigeria, Rwanda and Mozambique, most of the work has been for clients from South Africa.

Maitre notes that Africa has “an enormous future” ahead, coupled with a massive demand for infrastructure. He states that the challenge is to develop relationships with potential clients in those countries, rather than springboarding from South Africa.

He says that this will, in turn, fuel growth for the company because it has recognised the opportunity associated with increasing its geographic footprint through local partnerships.

Development requires funding, which is often secured internationally, and Maitre says that companies should look to support international financiers in the roll-out of infrastructure by providing an Africa-based support structure.

“Mining is obviously a substantial potential catalyst for growth because it requires infrastructure, ranging from the development of the mines to construction of the roads and the ports. It is a work in progress, but there is an immediate profit incentive for that infrastructure to be developed and it creates jobs that can grow the economy,” he concludes.